ARE THE GREAT LAKES A POSSIBLE SOLUTION TO THE WESTERN U.S. DROUGHT?

Article Gallery
Triple-digit temps out west. No rain. Where’s all the water? The pattern might last for months or years. Lake Michigan could be coming to Idaho. 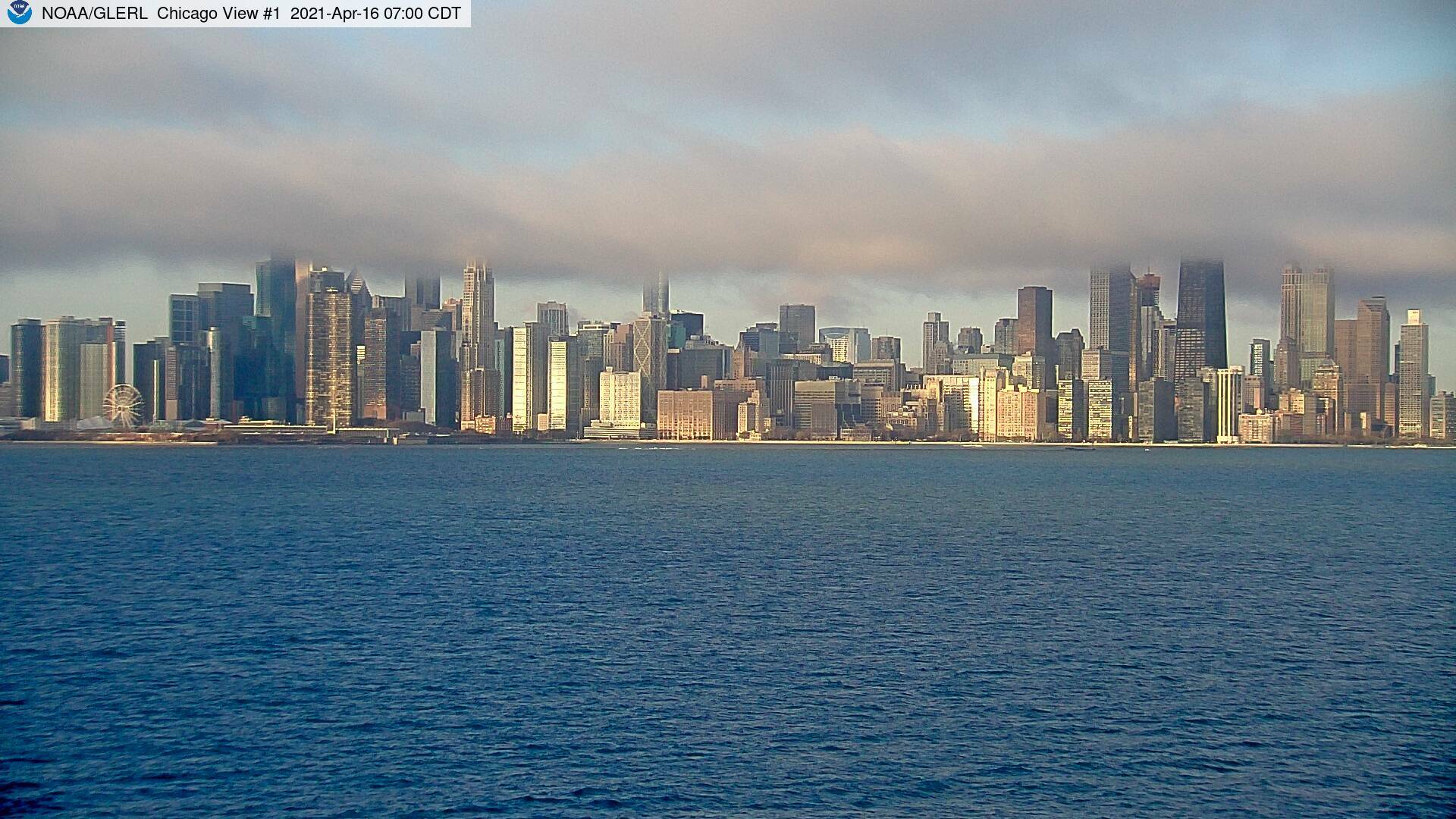 I guess Havasu and Parker boaters should consider themselves lucky. We have Colorado River water but much of the western U.S. is living through another frustrating season of record low water levels at many lakes and rivers. All you have to do is listen to the stories told by disappointed boaters who have recently visited water-challenged places like Lake Mead or Lake Powell.

This isn’t however like breaking news. Out west boating lakes have been experiencing drought-like conditions off and on for several decades. And there haven’t been a shortage of solutions floated by everybody from politicians to clueless bureaucrats to your local dock-jockey. 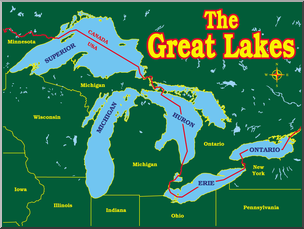 So what’s the latest brainstorm to come down the gray-matter highway? Get ready….how about siphoning excess water from the Great Lakes and transporting it out west? Sound easy? No! But as hair-brained as it might seem, it is the first time there’s been a noteworthy idea to get the water using the political power of the western states.


Specifically, you may have heard: “Millions of parched and thirsty western voters have a lot of pull on environmental policy in Washington DC. As the western region continues to grow, so does its power in the United States House of Representatives. By its design, the Senate is already favorable to western concerns. Is it possible…. Lake Michigan may be coming to Idaho?

Yes, more than half of the Western states are reporting that “extreme” or “exceptional” drought conditions are impacting lake and reservoir levels, and triggering water shortages for crops and pastures along with limiting all water sport/recreation activities including boating and fishing.

In California, low water levels have forced Lake Oroville Marina to remove 130 houseboats from its popular reservoir. Worse, the level is so low that it’s impossible for the marina to remove more of these large boats because the water no longer reaches the ramp.

Is it just a knee-jerk pipe-dream solution to siphon water from the Great Lakes? Could it happen? Would it impact boating? After all, the Great Lakes region represents 35 percent of the nation’s boat owners.

Politically speaking, since the 1980s there has been a large demographic shift to the West. Political clout notwithstanding, the question is how would the water get there? 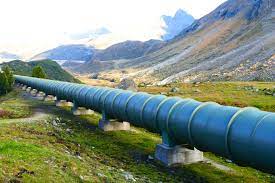 Pipelines would be the ticket. Of course, pipelines aren’t favored in some political circles, specifically those that carry our much-needed crude oil. We’ve already seen that demonstrated from the Biden administration (no Keystone pipeline for you). But fresh water going down big pipes likely wouldn’t be viewed as environmentally distasteful or politically bad as oil.

It’s probable that westerners see the Great Lakes as big bodies of abundant fresh water ripe for tapping. And their size might make one assume that they’re unlimited and immune to problems. They’re neither, however. 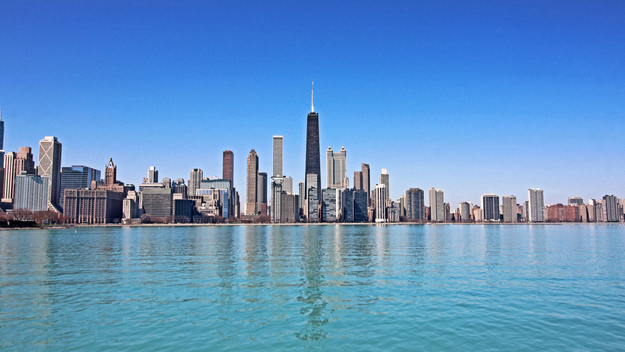 Yes, the Great Lakes hold 21 percent of the world’s total fresh water and a whopping 84 percent of North America’s. These interconnected lakes span more than 750 miles from the shores of Minnesota to upstate New York. All five lakes are shared with Canada. They provide the drinking water for more than 30 million Americans and more than 30 percent of the Canadian population. It would be a mistake to think these lakes are not fragile bodies of water in their own right.

Great Lakes water levels fluctuate annually depending on rain and snow pack, and there are multiyear cycles of highs and lows. At the moment, the lakes are high from a wet winter and spring. For example, Lake Ontario is up almost 3 feet from its level a year ago. Historically, this lake has hit its highest level since June 1952, but it’s likely that it won’t last forever.

“It would be great for us if water levels stayed stable, but that never seems to happen,” says Larry Taunt, commodore of a local Yacht Club on Lake Michigan. The club faces raising its fixed docks to keep them above the water. And in the future they could then be too high for comfortable use.

The water levels in the lakes impact literally every marina, launch ramp and channel. When the levels are low, access is a problem, and expensive dredging, with its environmental concerns and permitting drudgery, becomes necessary to even continue operating.

So, will it happen?

As Charles Dickens wrote in The Pickwick Papers: “Never say never,” if our recent climate changes and adjustments don’t alter their present course. It would cost untold billions, although the way the Fed is printing money lately to cover spending these days, more of such paper and ink could just continue rolling off the Treasury presses. 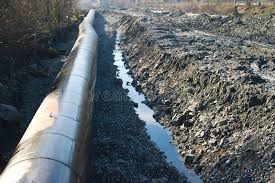 No matter what, the water in the Great Lakes is obviously not unlimited but attractive to the west. Experts contend it could be dangerously depleted if care is not taken to keep and protect the resource. But it is a thought-provoking solution to a serious water problem for many western states.

Excerpts of this story were based upon an article by Norm Schultz in Soundings Trade Only, July 2021
Reactions: brgrcru and 707dog

Great read, thank you!
You must log in or register to reply here.