Brunswick Looking to Change the Marine Industry, Sooner Than Later

Article Gallery
Was there any doubt? You knew it had to be coming, but so soon? And Brunswick Corporation confirmed it…..electric power and some form of autonomous driving assist system for boats is closer than most of us think, in fact, it’s probably no more than two years into the future. If accurate, this will most assuredly be the biggest technological
advancements ever experienced by the marine industry. 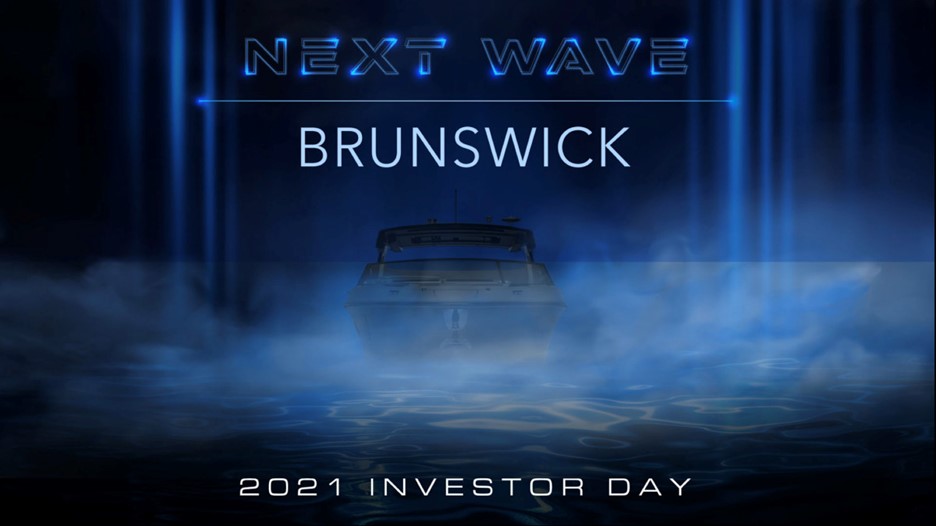 At a recently held private “investors day virtual meeting”, Brunswick revealed strategic plans for the next two years which include a significant adoption of electric propulsion, e-powered models and the launch of a new boat brand. 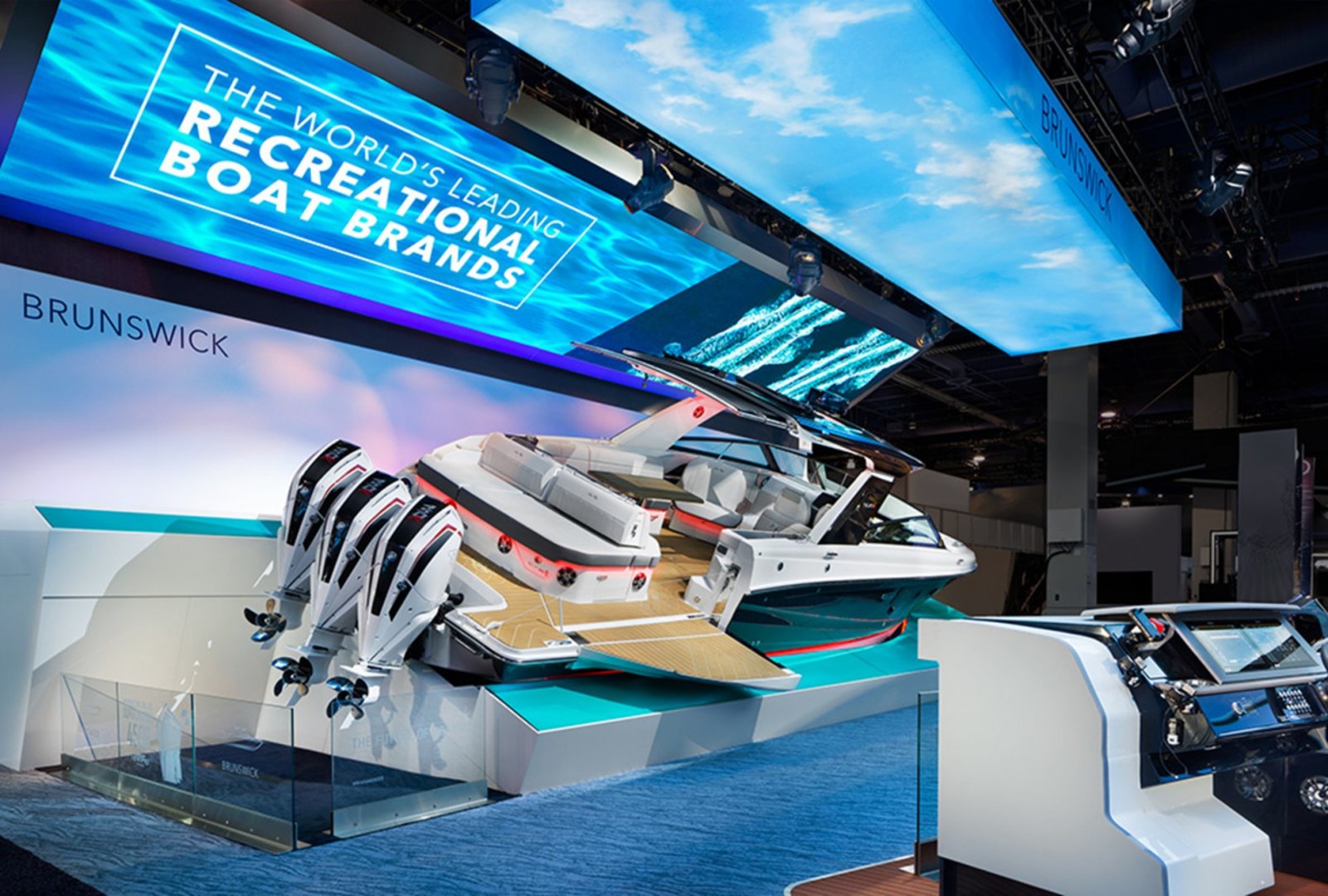 Foulkes also spoke of the continued transformation of Brunswick, which the company is calling the “Next Wave,” an extension of an operating model that started in 2019.

“Brunswick’s Next Wave … is defined by distinctive new products and technology-enabled experiences to accompany the broadening consumer appeal of the marine lifestyle and unlock profound enterprise synergies,” Foulkes said. [It] plays a powerful role in our growth strategy.”

Brunswick’s “Next Wave” plan includes an expansion of the Fathom e-power system that premiered in 2020 including “ACES” (autonomous, connected, electrification shared access).

Foulkes mentioned the significant growth of its ACES strategy, stating that by the end of the year, Brunswick will have more than 700 employees working directly on ACES’s commercialization into the builder’s product offerings.

Foulkes called it a “unifying framework for many of our initiatives.”

What followed was a glimpse into Brunswick’s electrified and connected future. Foulkes said the company’s recent partnership with Carnegie Robotics would allow it to launch its first Advanced Driver Assistance System as a recreational marine product later this year (2021).

Foulkes then revealed the biggest news of the event: By 2023, Mercury Marine and the Advanced Systems Group will launch five electric-propulsion products, with the first landing in 2022. Foulkes also stated that the builder will have electric boats in four segments by 2023.

While Drees did not provide more details on Mercury’s electric propulsion plans, he hinted on the company’s intent for dominance in the market. “We’ll launch five new electric outboard models by 2023,” he said. “And we intend for Mercury to be the market leader in both conventional and electric marine propulsion by the end of that year.” 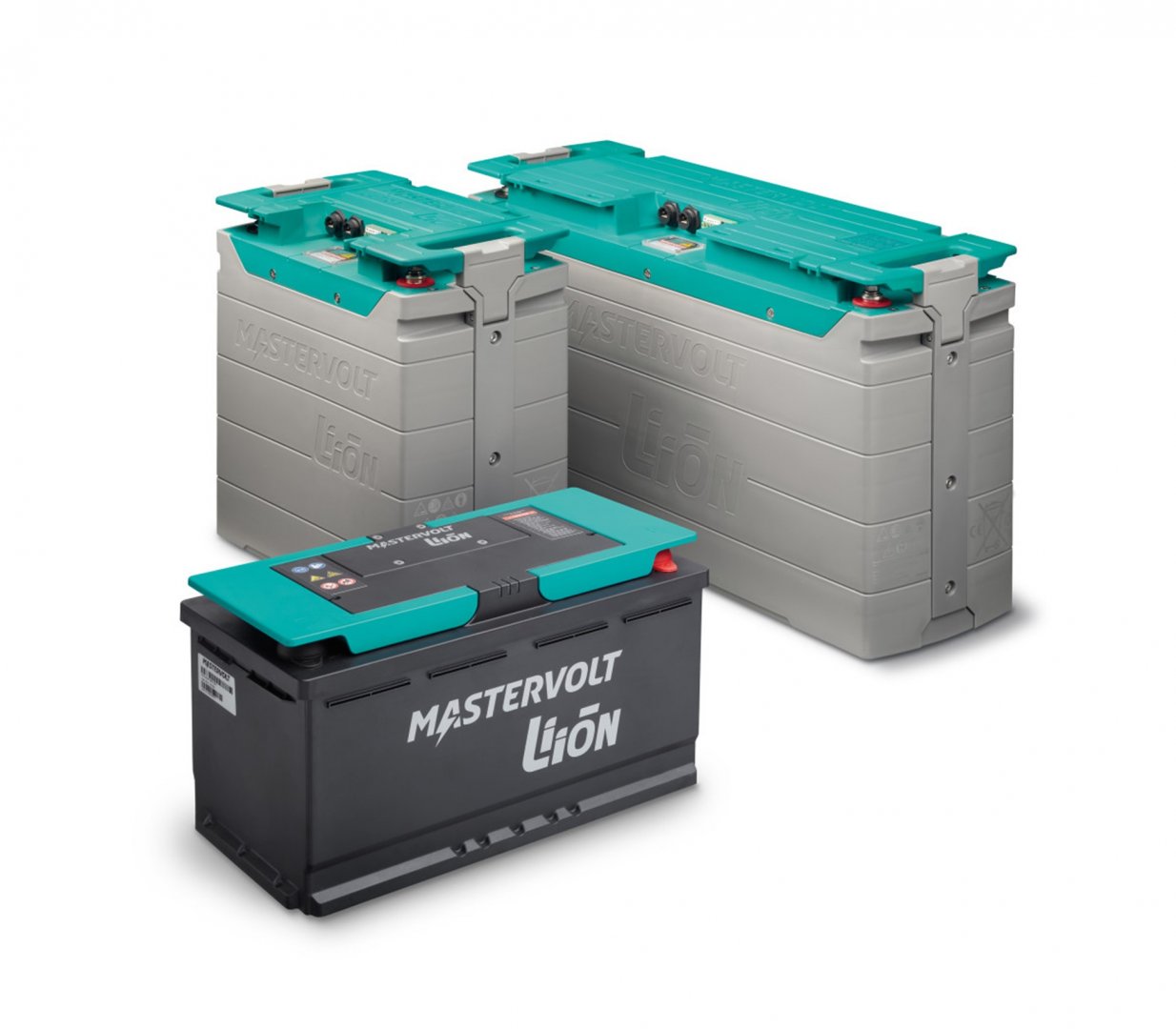 “[The] Fathom e-power system is on the front edge of increased adoption of Lithium-ion battery technology to power both propulsion and on-board house systems,” he said. “[We] are extremely well-positioned to capitalize on these industry trends through our existing brand and product portfolio.”

Dibkey added that battery technology would extend to other areas, as well. “In the years ahead, we will continue innovating to deliver higher-voltage solutions to support more power-hungry applications, like high-horsepower propulsion,” he said.

Brunswick Boat Group president Aine Denari revealed plans to launch 122 new products during the next two years, covering all segments of its business. The biggest Boat Group news is the launch of a new brand later this year, Revo. 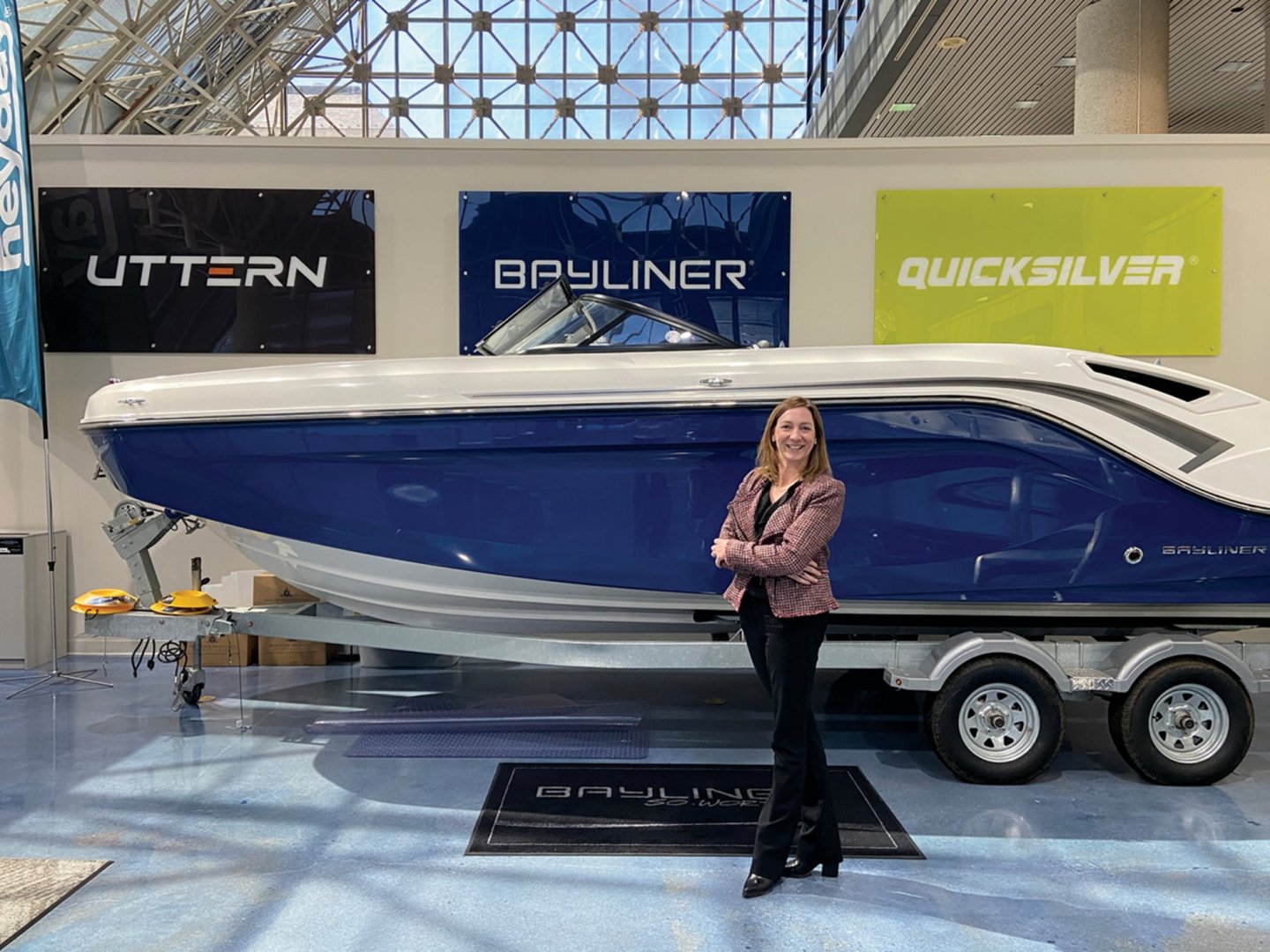 “The Revo brand is aimed at emerging boating consumers and will include innovations not just in how we design the product, but also in how we go to market to attract these consumers, offering retail assistance for online ordering,” said Denari. This new brand will be positioned around creating a recreational lifestyle to appeal to younger outdoor enthusiasts and anglers who currently do not own a boat. It will be new-boater-friendly in terms of functionality, performance, ease-of-use, maintenance.”

With this kind of aggressive and forward thinking, Brunswick intends to significantly change the face of boating sooner than later.

Excerpts of this article were taken from a story written by Trade Only Today editor, Jeff Moser earlier this month.
Reactions: monkeyswrench, Headless hula and OkHallett270