FIGHTING THE WAR AGAINST GREEN SLIME

Article Gallery
It’s getting to be that time of year again…..when coves and certain shoreline areas get coated with that unmistakable ‘green slime’. Unfortunately, you never know for sure when the ‘green goop’ is going to appear or how bad it will get. So far this year, algae blooms have not been as evident as they have in recent years. That does not mean, however, that Lake Havasu will escape the reoccurring green menace entirely. 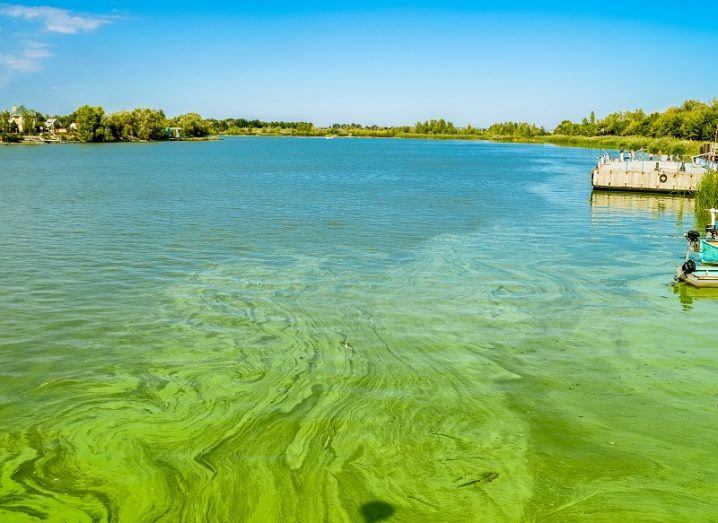 And algae blooms aren’t just a Lake Havasu problem by any means. It’s an equal opportunity predicament for boaters all across the country. For a long time, the cause of “green slime” (algae blooms) was somewhat of a mystery but modern science has pretty much narrowed it down to an over-abundance of nutrients and chemicals that find their way into the natural water supply. Once that happens, rising spring and summer temperatures along with an abundance of sunlight combine for a toxic brew. 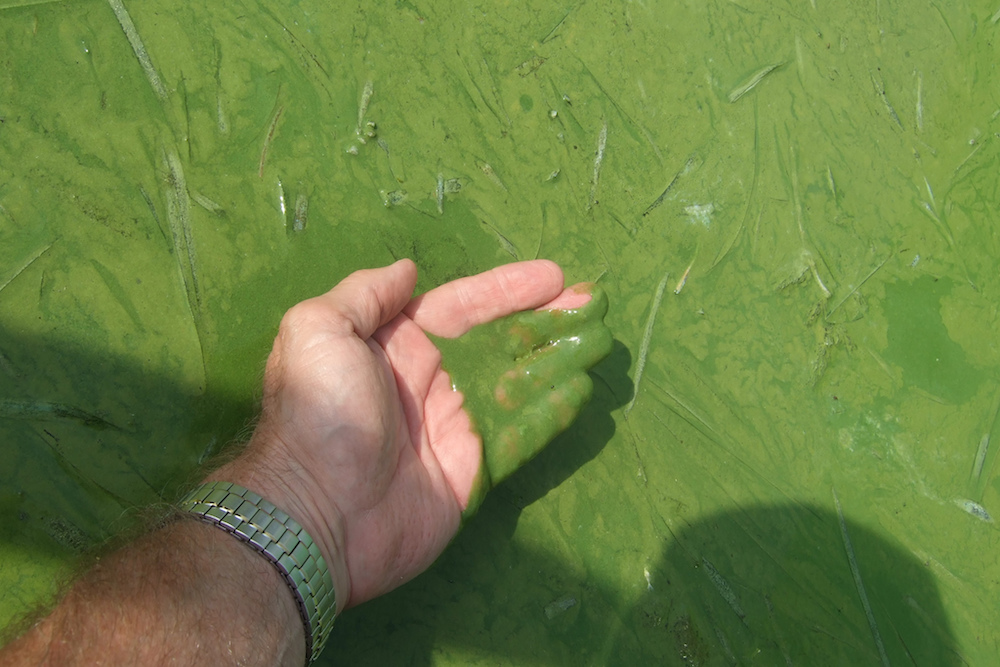 Harmful algae blooms are plaguing U.S. waterways from the Gulf of Mexico to the lakes of Minnesota for as long as anyone can remember. And, deserving or not, annual summer blooms gain national notoriety each year because they make sensational media. But new technology being tested in Ohio may prove to be the key to killing algae blooms, so there is hope for the future.

The discovery comes from the Water Quality Initiative at Ohio State University’s College of Food, Agricultural and Environmental Sciences. Basically, it creates ozone and injects it into a waterway in the form of microscopic bubbles. When these tiny “nanobubbles” burst, they produce hydroxyl radicals and peroxides. Those substances have the ability to destroy harmful algae and possibly help cut off its food supply, preventing unwanted blooms from spreading.

The lead scientist is OSU’s Heather Raymond, who is nationally recognized for more than 20 years of experience championing innovative, data-driven water-quality programs in many states. In this case, ongoing test results help other researchers understand how much ozone is needed and how best to apply it. If the nanobubble technology does help prevent blooms as initial tests indicate, are there any potential negative effects to other forms of life and the environment? Those are important questions still to be fully answered.

“There’s no question that this can solve a lot of water problems in the state of Ohio,” said Chas Antinone Jr., president and CEO of Green Water Solutions, an Ohio-based company that has a patent on the nanobubble technology. “Tests already conducted in Port Mayaca, Florida, and in the 60-acre Lake Newport in Youngstown, Ohio, were successful in removing algae and preserving fish life.”

“We continue to test to find out exactly what levels of ozone in the water are still safe to those at the bottom of the food chain,” Antinone added.

“If we can also demonstrate that the ozone nanobubble technology helps reduce nutrient availability to harmful algae, that would expand its potential usefulness,” Raymond said.

It’s well-known that toxins released in bodies of water by some types of algae can be harmful to humans, marine life and wildlife. When the levels of toxicity get high enough it can in some cases cause public agencies to close water bodies to swimming and any form of direct body contact . 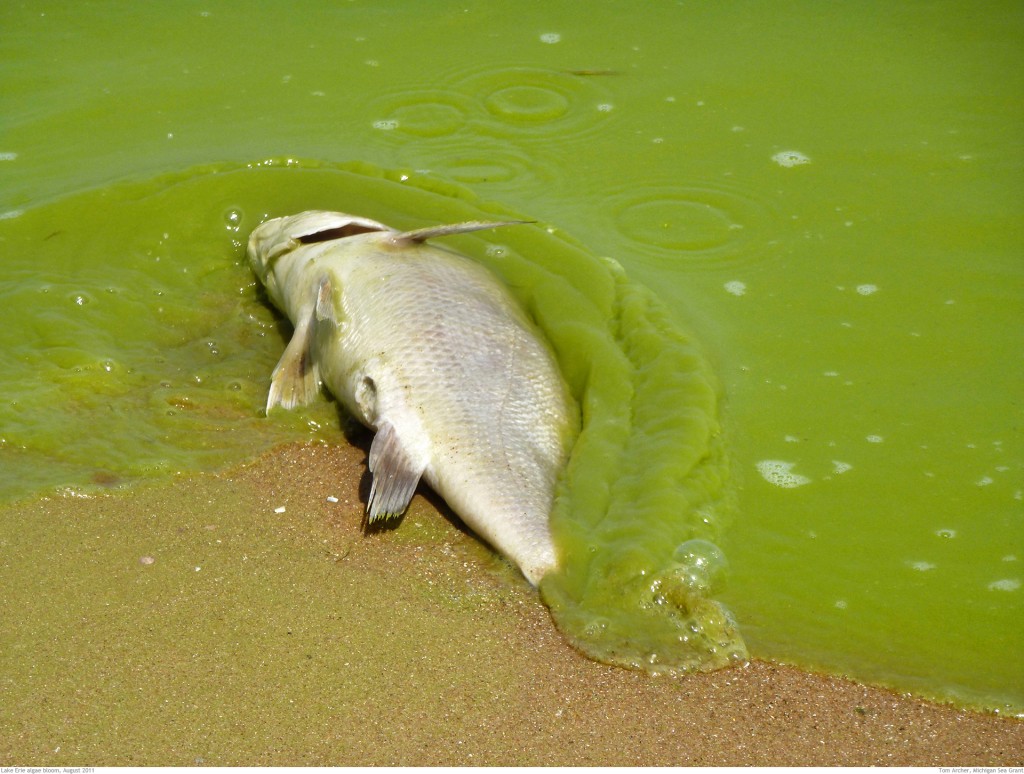 Algae blooms in extreme cases may cause fish to die along with other unsuspecting animals who drink the water.

Raymond acknowledges that it’s unrealistic and too expensive to expect to treat blooms on entire lakes as large as thousands of surface acres at this time. But there could be another plan of attack if tests prove encouraging. Employing the nanobubble technology to attack the problem by treating smaller streams that enter big lakes could ultimately prove to be a winning strategy.

It’s obvious for the recreational boating industry that finding an effective way to end harmful algae blooms can’t come soon enough. While a definitive study by the Marine Industries Association of Southwest Florida is underway to quantify the negative impact on boat sales in that area, it’s no surprise that dealers see some prospective buyers aware of localized algae problems contributing to lost boat sales.
Reactions: stoker2001, Nokomis, LBsuperJET and 1 other person