HOW ABOUT LUNCH ON CATALINA? A LOOK BACK AT 2012

When you call yourself the Southern California Offshore Powerboat Elite, better known around west coast boating circles as S.C.O.P.E., you better be able to back up that moniker with some solid credentials. Fortunately for the stalwarts of S.C.O.P.E., they’re doing anything but blowing just hot exhaust. 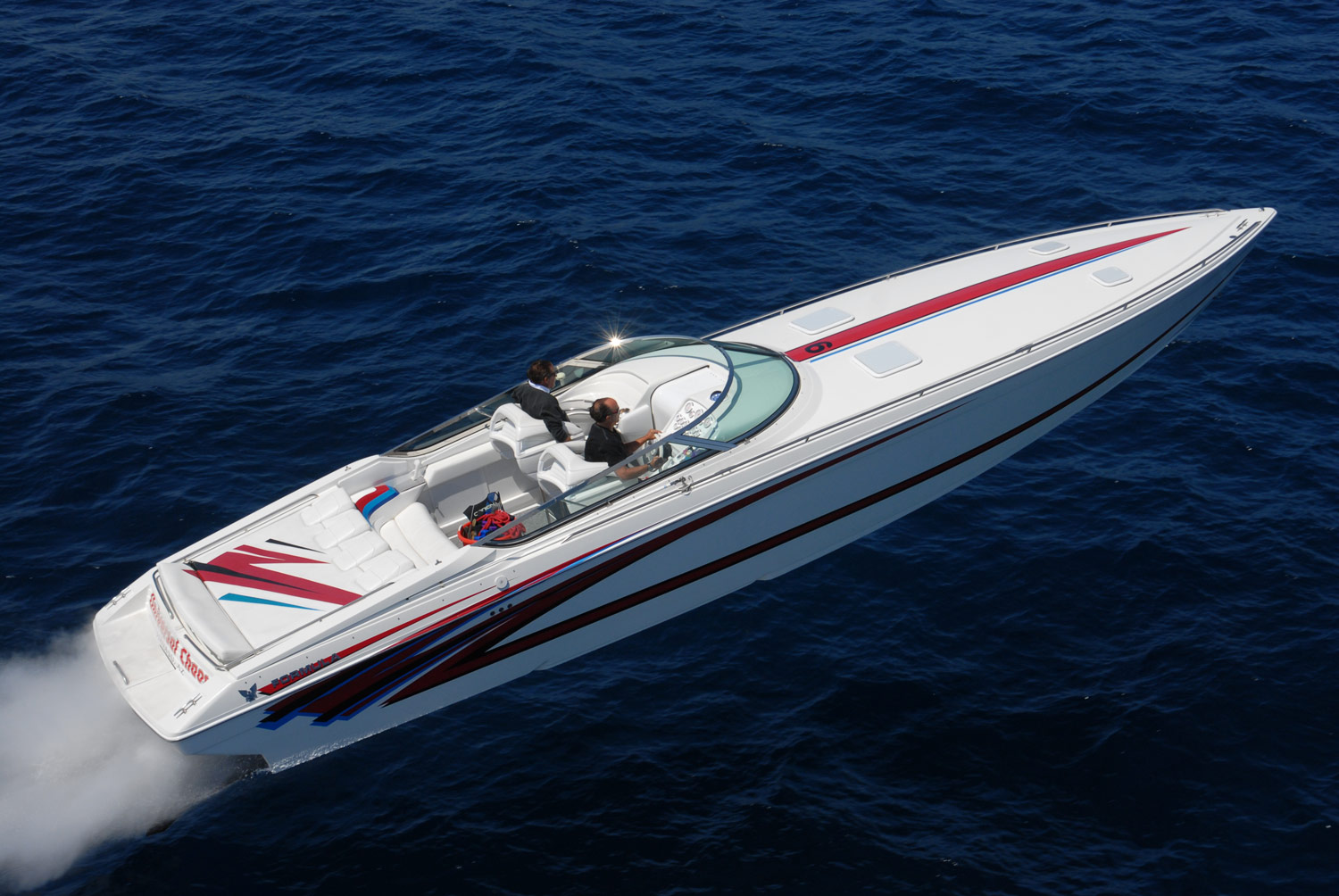 Unless someone has a better recommendation, it’s hard to argue that a more active or successful recreational boating club exists in the Southwest than S.C.O.P.E. While the ups and downs of a rollercoaster economy for the past several decades have hastened the demise of many promising boat clubs, S.C.O.P.E. has steered a well charted path allowing it to remain a viable and thriving organization immune to the many pitfalls suffered by others.

Starting a boating club doesn’t necessarily have to be a complicated process. “There was a boat club up in northern California and I went to a couple of their events just to see what it was like,” commented Ron Songrath, a founding member of S.C.O.P.E. and several-time past president. “I had fun just hanging out and going boating with other people who shared my passion for boats. But in Southern California where I lived, there really wasn’t a club like that so I thought we should start one of our own. In January of 1992 I went to the Los Angeles Boat Show for nine straight days, just talking to people about getting a club going and passing out some flyers. The response was good and pretty quickly we had a small nucleus of boaters who shared common interests.” 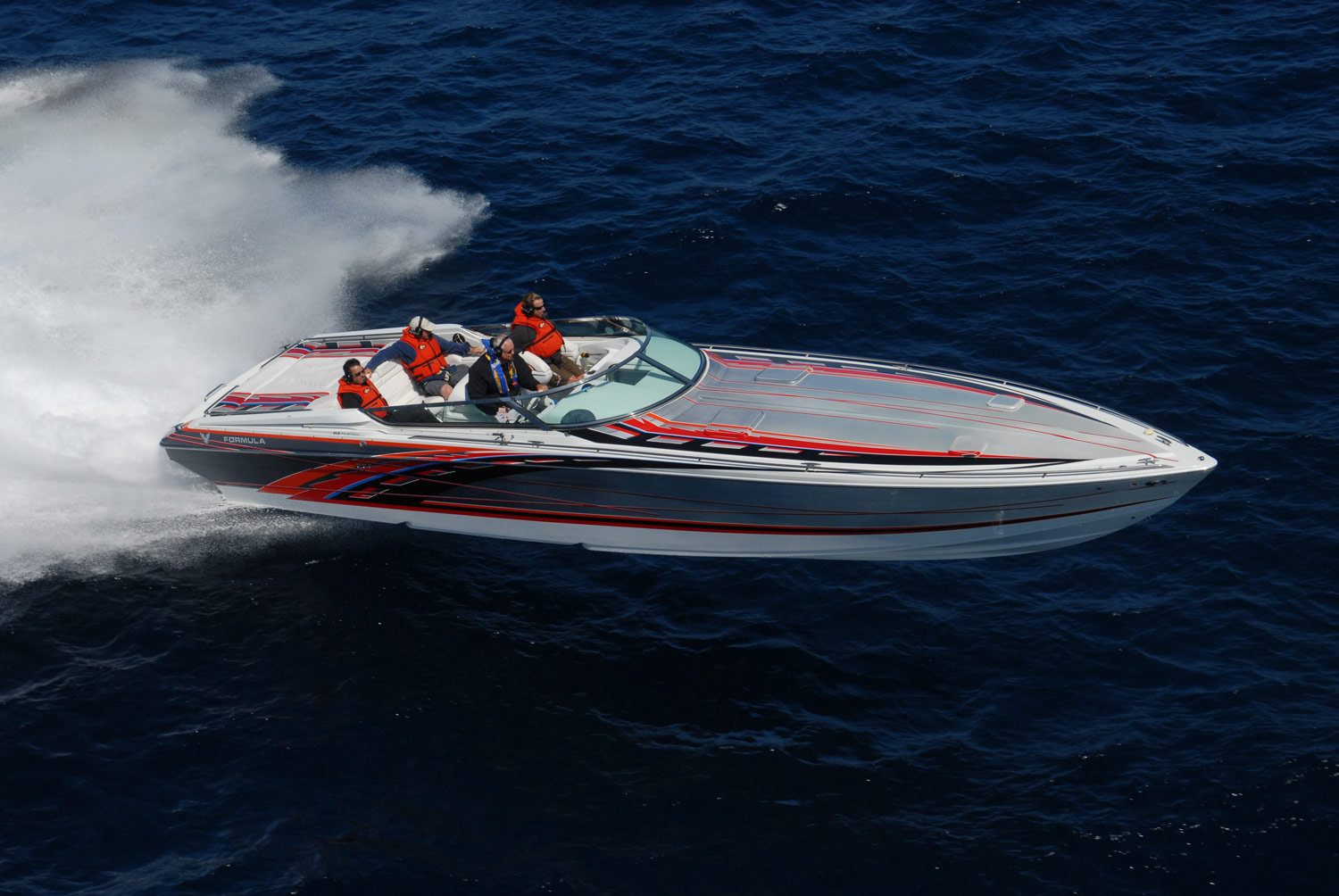 Ron is also quick to point out that former Indy 500 race driver and car owner, Dick Simon, was also instrumental in getting S.C.O.P.E. off the launch pad. In the late 1980s and early 90s, Simon was operating a large marine dealership in Dana Point Harbor with Fountain Powerboats as one of his premier lines. “Poker Runs were just beginning to get popular in different places around the country,” said Simon. “It didn’t take long to figure out that our Fountain customers enjoyed the social aspect of boating as much as they did the thrill of high performance in the open ocean. We organized a few poker run events through our dealership as a marketing tool to help us attract new customers and sell boats. They loved the excuse of taking their boats in a group over to Catalina, or down to San Diego for an outing. Several of my customers like Ron, wound up forming S.C.O.P.E. and they began putting on their own events. Clubs like that are important to our industry and I wish we had more of them.” 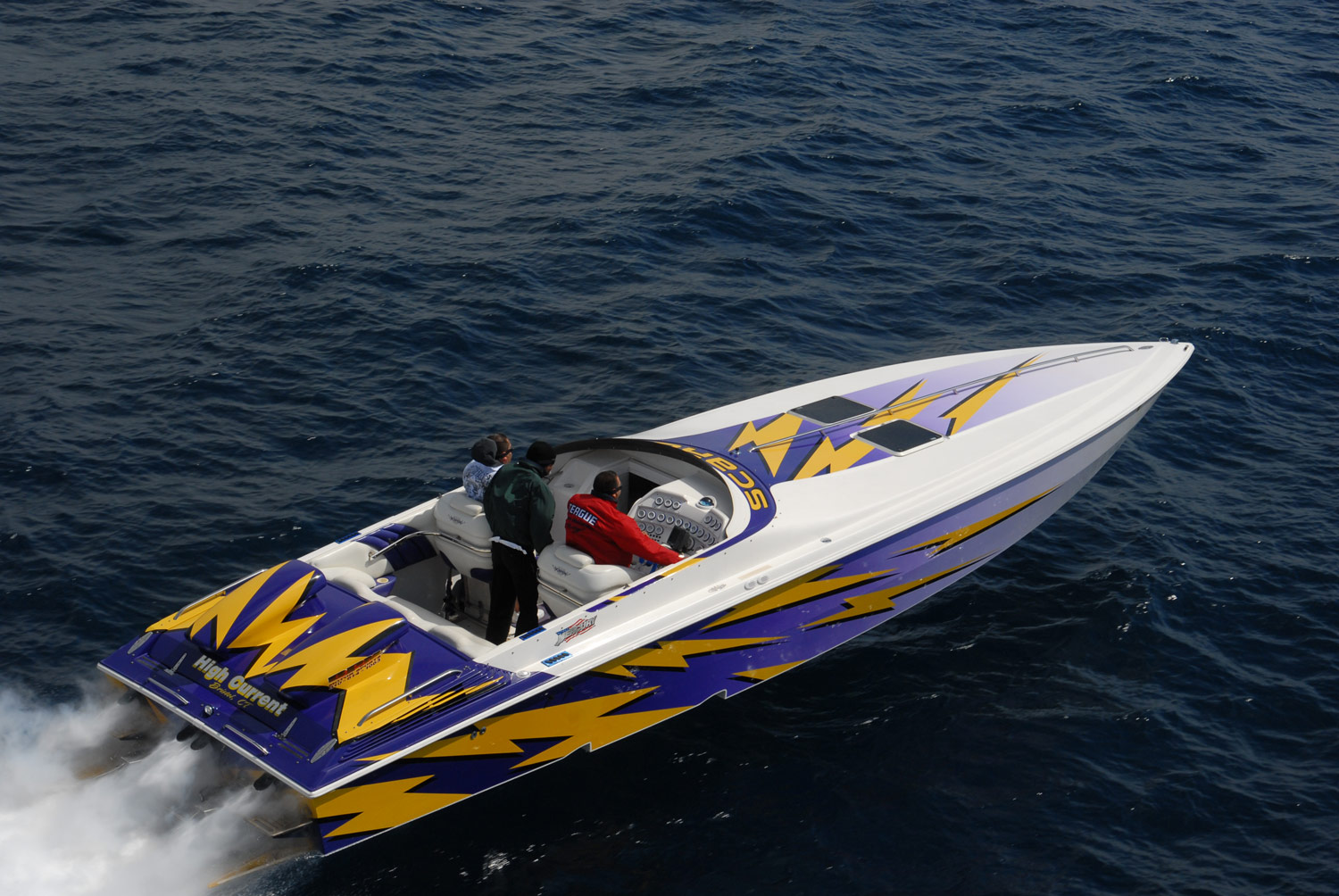 Wayne Lee, also a past president of S.C.O.P.E. and a key figure in organizing the annual club poker run for nearly twenty years remarked, “My very first S.C.O.P.E poker run was run out of Newport Harbor. It was pretty much done right off the transom swim platform of my Fountain followed by a casual afternoon lunch at a local waterfront restaurant. We probably only had 15 to 20 participants, but it felt like more. Boy, how things have changed. Now, planning a poker run with all the moving pieces requiring permits, approvals and logistics is nearly a year-round job. Fortunately, we have some really great members who have stepped up and taken over specific duties to lighten the load. Our annual poker run is definitely a team project. 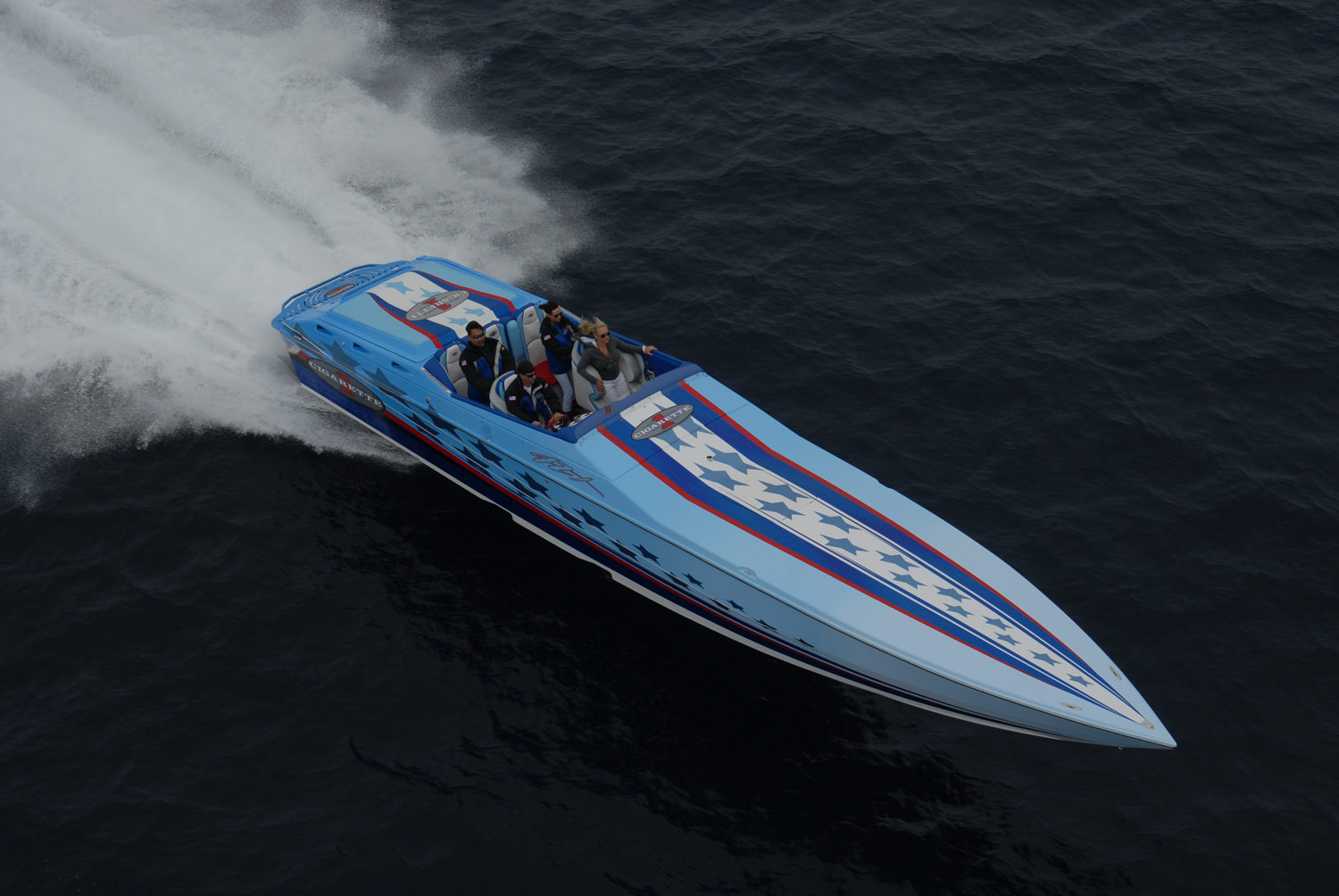 One of the most important cogs in the S.C.O.P.E. machinery is Kevin Laney who has the unenviable job of coordinating with a myriad of local agencies like police, fire, and lifeguards as well as city departments such as Parks & Rec, the Marine Bureau and Special Events. “Fortunately, Long Beach is a city used to holding special events and they embrace opportunities that benefit the community,” said Laney. “S.C.O.P.E. has an impeccable record with Long Beach for putting on safe, well managed events. That reputation is something very valuable to our club”

It shouldn’t be construed, however, that S.C.O.P.E. is focused exclusively on its Long Beach based poker run, because it is not. “My family joined S.C.O.P.E. in the late 1990s after we moved out from Minnesota,” said Chris Grayson, a long-time board member and a former president of the organization. “We had a 27 Fountain but we had never boated in the ocean until we got to California. Dick Simon turned us on to S.C.O.P.E. and it got us a world of knowledge about offshore boating that we needed. It wasn’t long after that we found ourselves going to practically every S.C.O.P.E. outing and making many new friends in the process. What we liked was the diversity of the events. Many are boating related like trips to Lake Mead or Lake Powell, or just a casual lunch run to a favorite marina restaurant, but we also have go-kart nights, bowling, a season kick-off party and a great Christmas get-together. I can honestly say that we plan the majority of our family vacations to coincide with a S.C.O.P.E. event.” 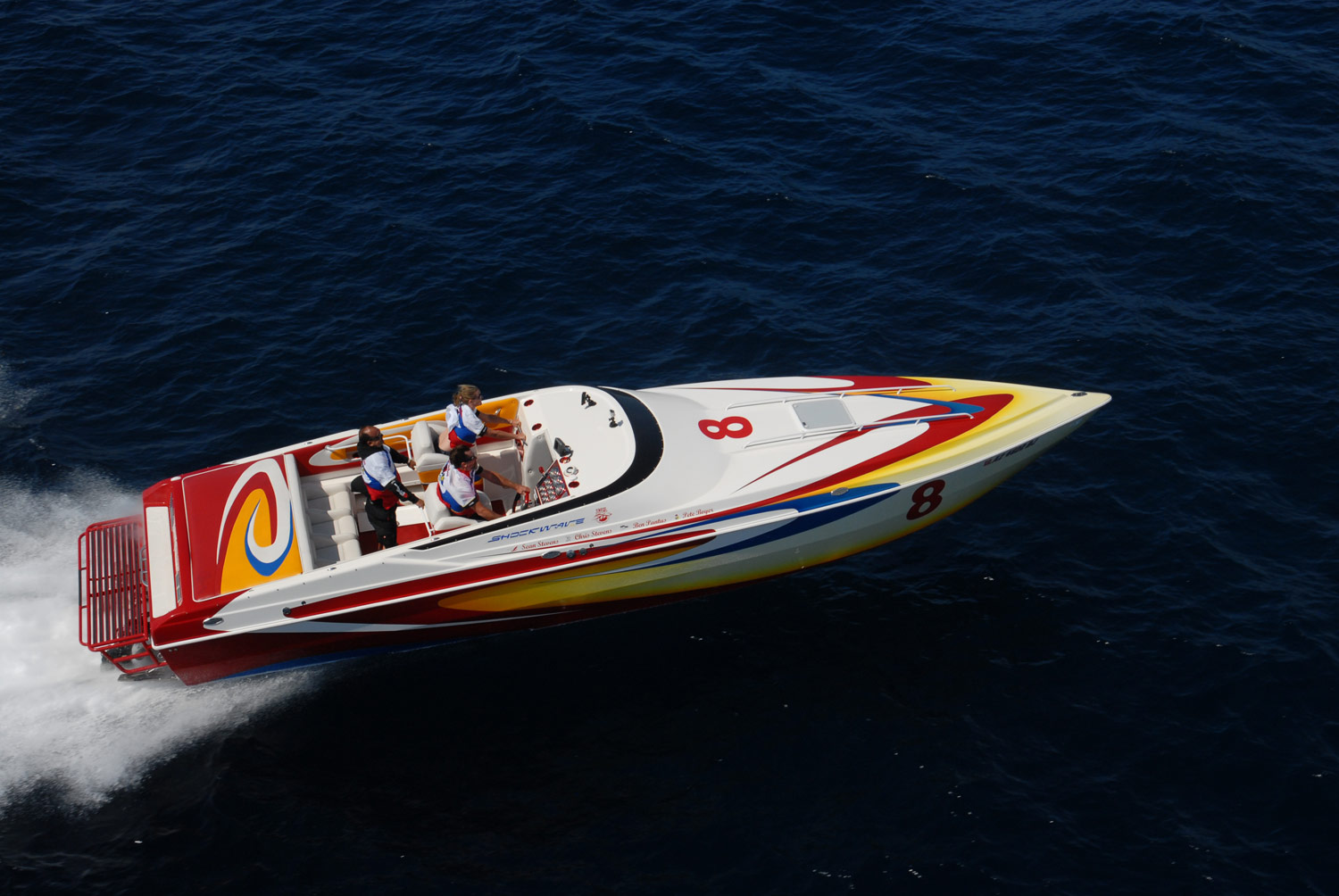 Obviously, S.C.O.P.E. appeals to a broad spectrum of boaters ranging from Chris Grayson who was originally a cold-climate lake boater to someone like current club president, Ken Bowen, who offshore raced for a number of years with several national championships on his resume. “I enjoyed my time on the offshore racing circuit, but I can truthfully say that S.C.O.P.E. is definitely a less stressful and more fulfilling experience because it is a family-oriented activity,” commented Bowen. “We’re a club that promotes boating and boating safety through our activities, not races, although some of our members still compete, especially in events like the Catalina Water
Ski Race. We also support local marina communities by raising money for worthy charities like the Friends of Long Beach Firefighters. S.C.O.P.E. donations generated by our annual poker runs are now well in excess of $200,000.”

S.C.O.P.E.’s 2012 Long Beach Poker Run was typical of the well-oiled machine that boaters have become accustomed to over the years. The “compound” is the event nerve-center, strategically positioned on the north side of Shoreline Village Marina overlooking the docks. It serves as meeting place, registration headquarters, vendor row and party central including a stage for the live band and big screen viewing of an action video of the poker run shot earlier in the day. 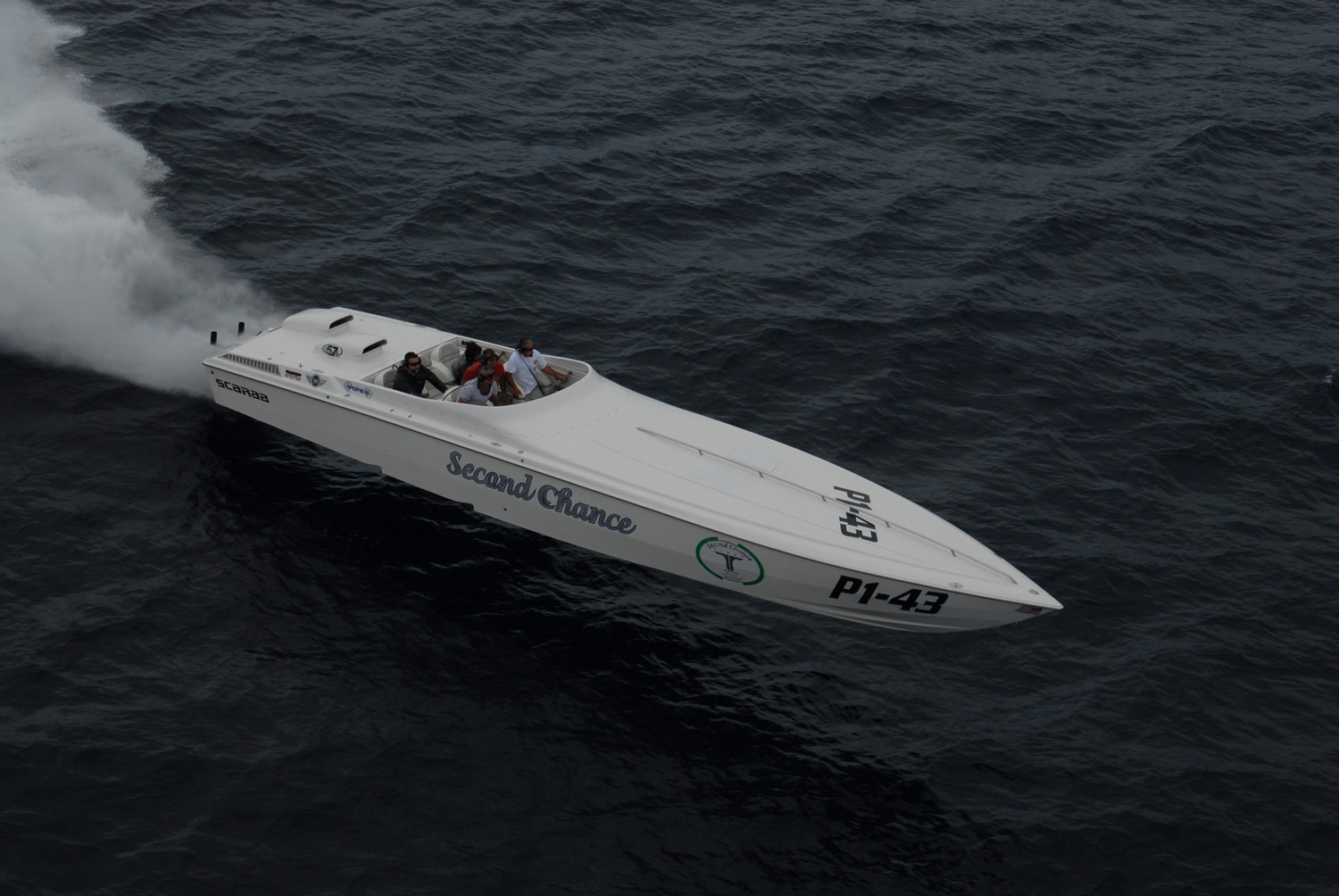 “We felt really good about this years’ participation level,” said Lee, who again shouldered the responsibility of many of the tedious pre-event organizational tasks. “We had nearly 70 boats entered which is slightly up from 2011. With the way the economy is, I think this is a real testament to the enthusiasm and dedication of our members. There have been years in the past where we’ve had larger entry lists, but I don’t think it has detracted from the fun or enjoyment of the event itself. I also have to give special kudos to our many event sponsors who have hung in there with us. IMCO Marine Products has been our title sponsor for many years and without their generous support, these events would not be possible.” 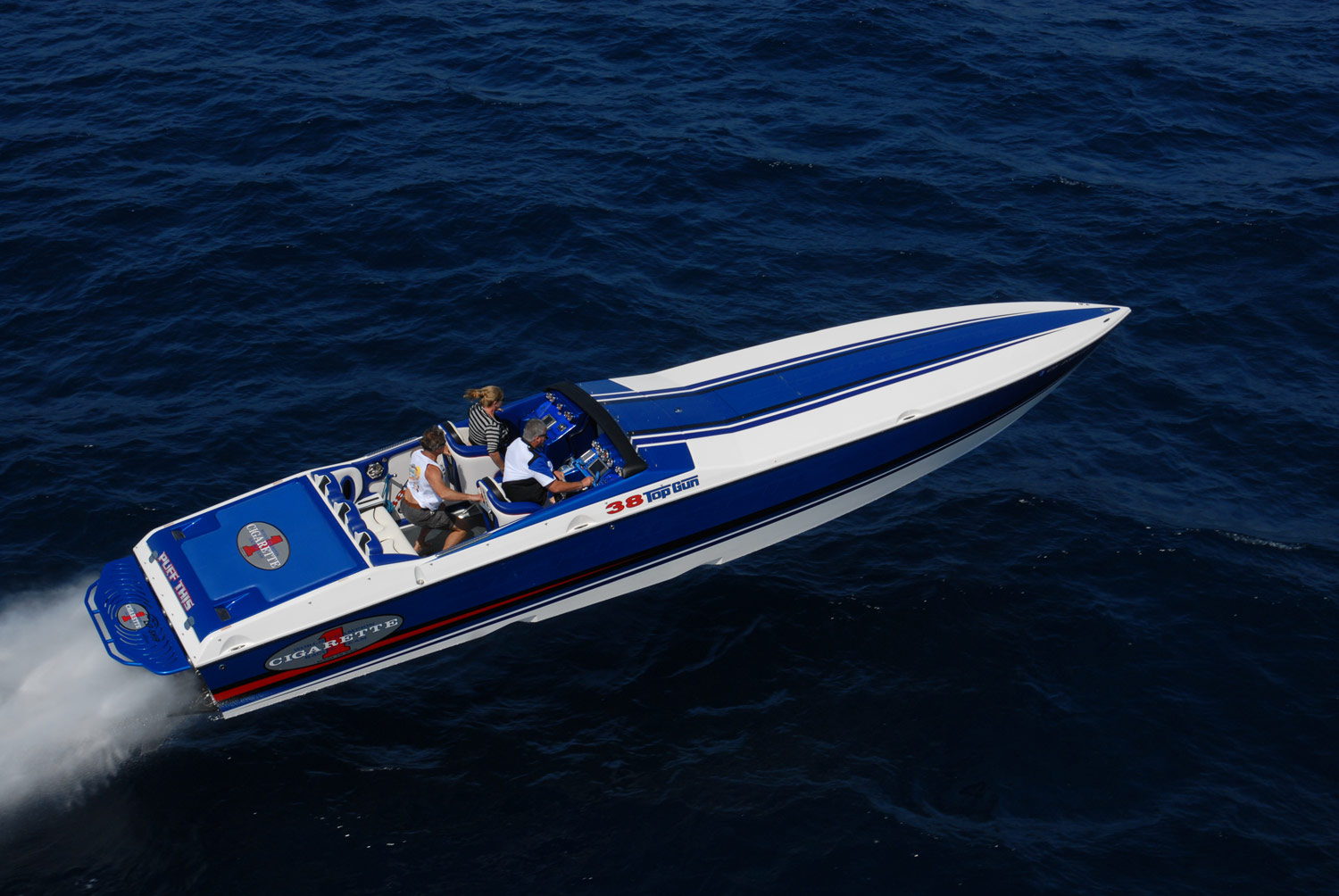 One of the big attractions of the 2012 S.C.O.P.E. Poker Run was the return of the popular mid-day lunch stop at the Isthmus on the west end of Catalina Island. “Last year was the first time we were able to arrange for temporary moorings and a catered lunch on Catalina,” remarked Lu Lyall, another former S.C.O.P.E. president. “I’m glad that the Isthmus was able to accommodate us again. Since this is a social fun-outing and not a race, most of the boats have family and friends onboard who appreciate an opportunity to take a break and see some spectacular new scenery at one of the most beautiful natural harbors on the west coast.” 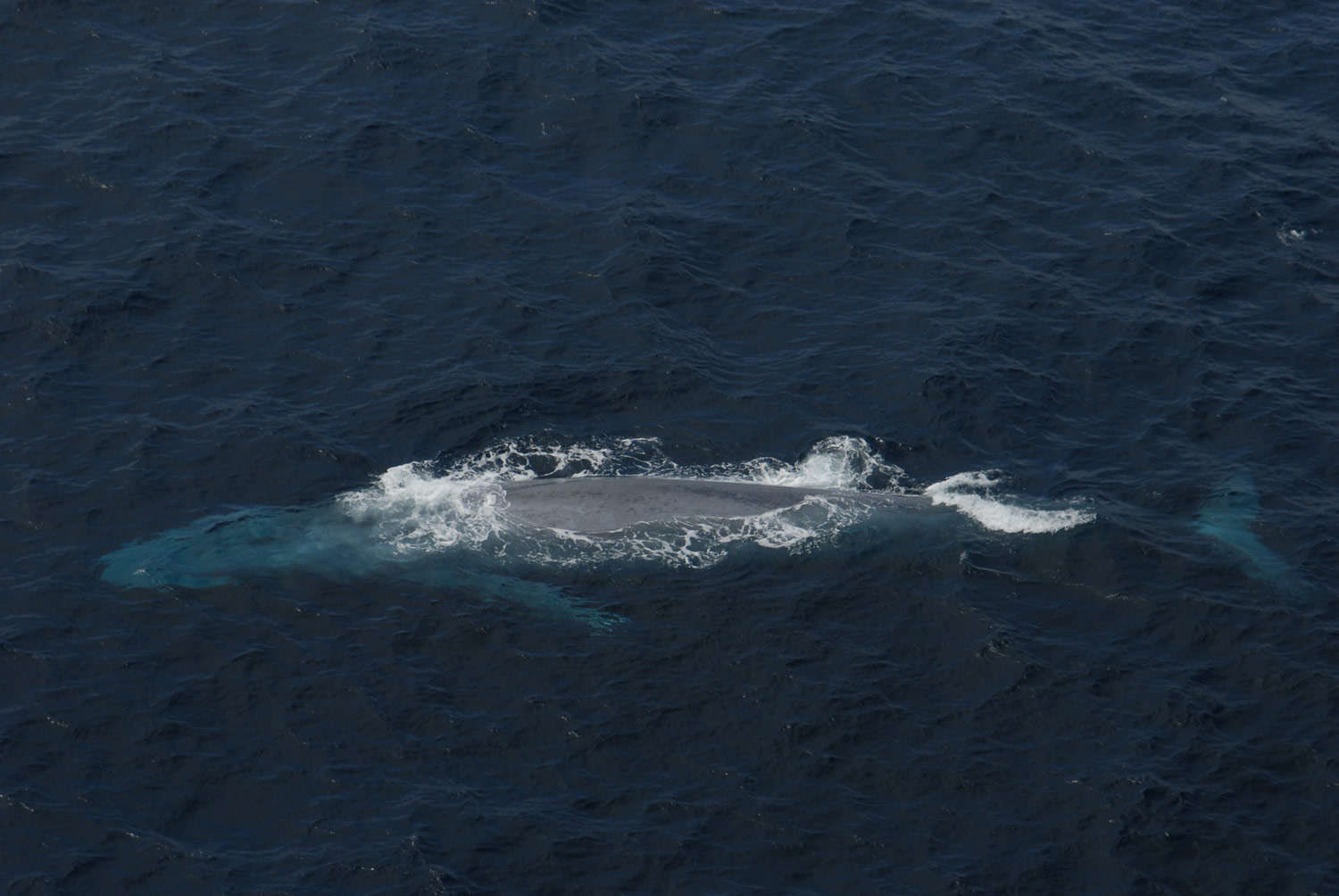 “Twenty years ago, I never imagined that S.C.O.P.E. would have grown into what it is today, remarked Songrath back on the Shoreline Village docks after completing the round-trip poker run course. “It’s a great organization that’s never lost sight of its original purpose, bringing boaters together and giving them a reason to go boating. We’ve all traveled a lot miles to a lot of interesting places, and most importantly made a lot of lasting friendships. Hopefully we’ll all keep doing this for another twenty years and more.”
Reactions: Dkahnjob and Tank

Miss the old scope days. Bunch of us that boated with scope late 90’s into late 2000’s reminisce all the time that it was the best time boating ever. Such a magical time. Wed run the boats every couple / few weeks just for lunch at the yard house or over to Catalina. Huge trips to havasu for the poker runs. Crazy times.

Tank said:
Miss the old scope days. Bunch of us that boated with scope late 90’s into late 2000’s reminisce all the time that it was the best time boating ever. Such a magical time. Wed run the boats every couple / few weeks just for lunch at the yard house or over to Catalina. Huge trips to havasu for the poker runs. Crazy times.

Like a lot of organizations, it takes a very motivated and dedicated nucleus of people to plan and organize events to fkkep the group together. Unfortunately, some of those dedicated people drift away over time and hopefully enough 'new blood' will fill those roles with equal or greater enthusiasm. When that doesn't happen it's inevitable that the group shrinks and eventually dies off. For SCOPE to make a comeback, it will have to be from fresh faces.
Yeah. Without Ron at the helm it just won’t be the same ever.