It's been four days since the announcement came out on the RDP forums that Nordic had purchased Hallett and all of it's assets. This came as a shock to everybody in the industry, as well as consumers and was met with a great amount of excitement and sadness all at the same time depending on where you lie in the fold. 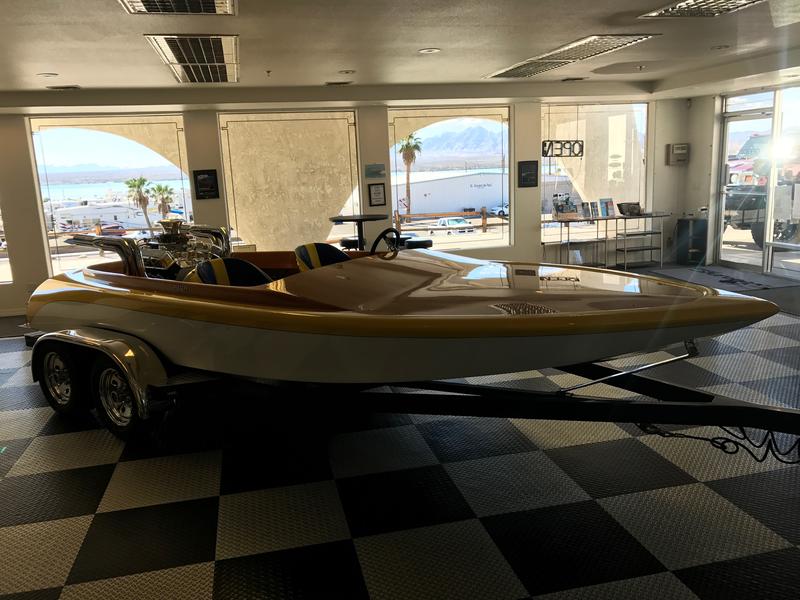 For the Hallett "purists and fanatics" it was originally met with some resistance as the Barron name was seemingly no longer associated with the business. Travis Barron has worked for Nordic boats for quite sometime now running any and all of their "special projects" including the 1350 powered 43 Enforcer we wrote up recently. One would have to assume that he played some kind of roll in the acquisition of the company, and it's safe to say he will play some roll in the manufacturing of Hallett boats going forward into the future.

For the general consumers and guys like myself that love the upper end construction techniques that Nordic is putting into their builds this is going to be a huge step to taking Hallett into the modern era of wood free construction and true "custom" builds that only Nordic and a couple others can bring to the table. 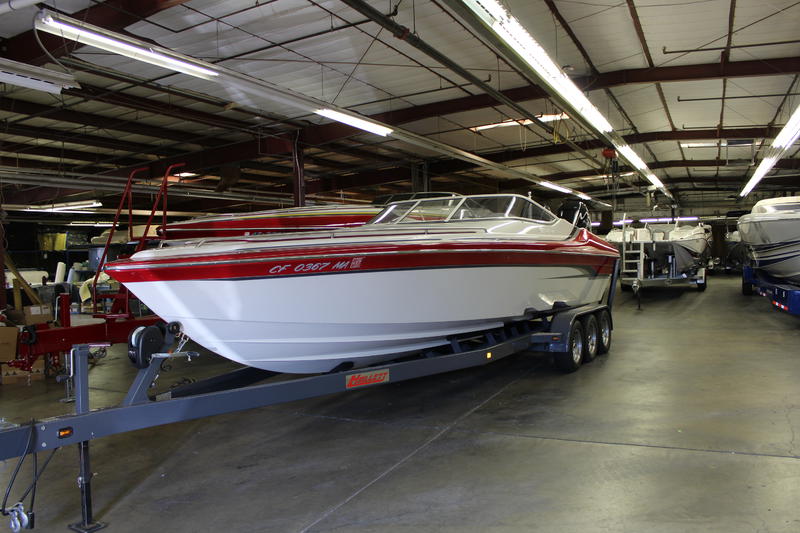 One of the themes that seems to have take place, in the now approaching 50 page thread in the forums, from the Hallett customers is the idea that they might not stay true to the, the brand, and the name. Per Randy Davis in a phone interview he has no intentions of changing the name, or putting it under the Nordic Moniker. Instead you will soon be seeing the infamous Hallett Logo gracing the side of the Nordic building.

(Another shot of the Twin Outboard 290) 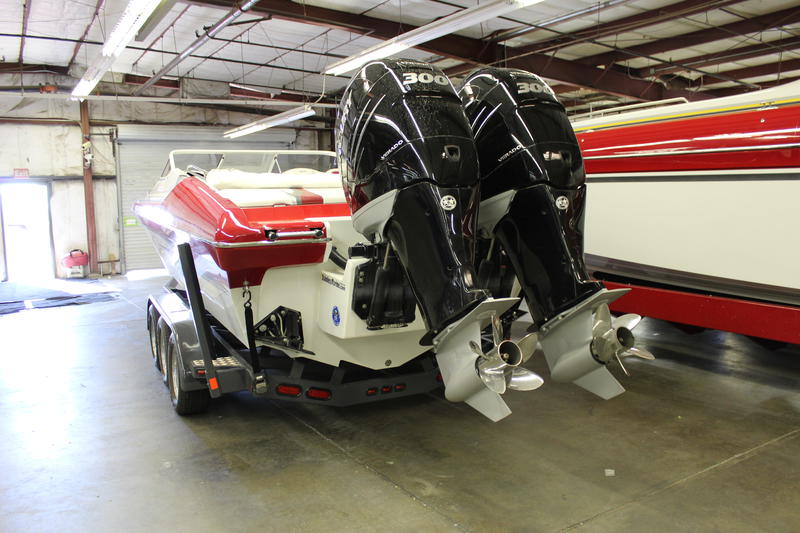 In short the name and the legend will continue to live on. In talking with Randy his only immediate intent is to update some of the build techniques and make the boats a true wood free construction for now. The acquisition is "fresh" so detailed questions about the boats can't be answered immediately being that they are still moving all the assets to the Lake Havasu facilities. I will say that I did ask if he would consider keeping the iconic "teak" floors that Hallett is so known for, to which Randy responded "We have always been a custom boat builder, if someone wants them we would put them in." To me that would imply that they will likely add true fiberglass inner-liners to most models.

(A Hallett 400 with the new Michael Peters designed bottom integrated into it! This boat will be going out for testing and a "quick and dirty interior to get the owner to the Lake Powell Challenge next weekend, before it comes back and gets a final interior and once over by the Nordic Team!) 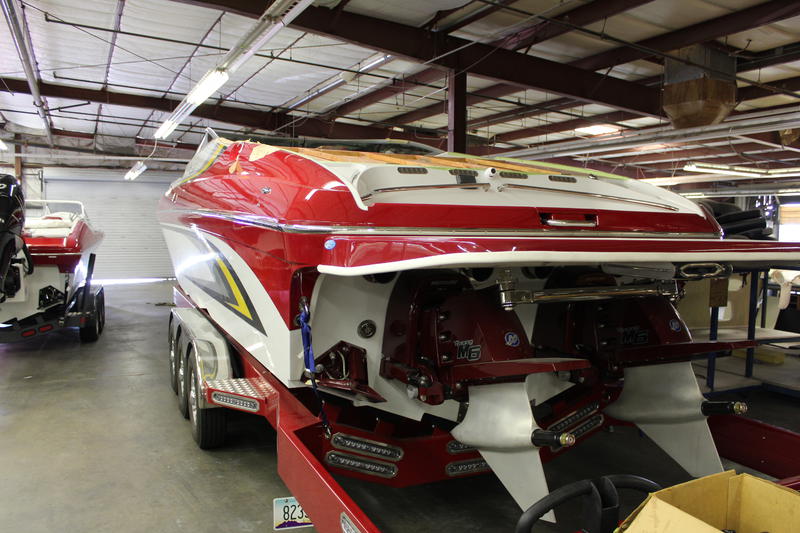 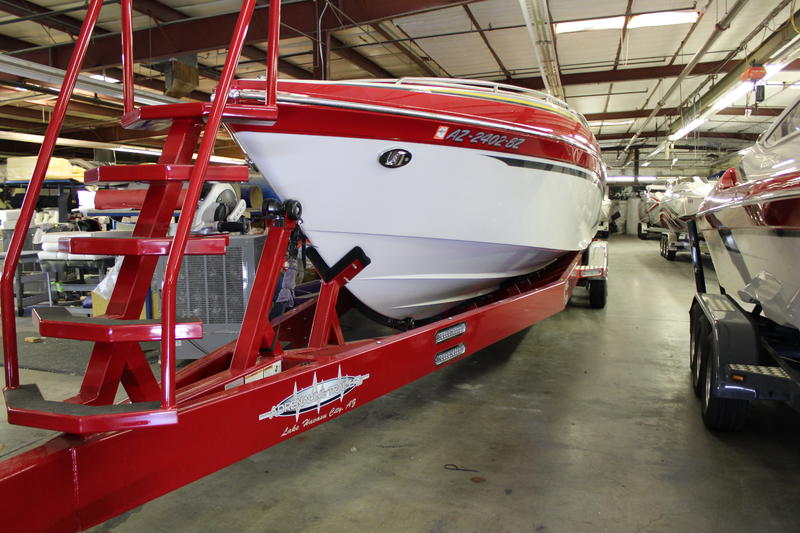 To answer the one question that is on a lot of traditional Hallett guys minds. "Did they get the original 240 molds?" I asked Randy that question, and he pulled out a list of molds and quickly scanned it and said "I don't see it on here." In having several conversations with Thane over the last few days he mentioned that he is aware of the demand for that boat, and said "The bottom of the 255 is the same as the 240. We may get a 240 and recreate the deck when we have time down the road." An interesting prospect as some of the decks are labelled as "dated" by some, but again to guys like myself are regarded as "timeless." Few boats redefined an industry upon their release, and I think it's safe to say the 240 was one of them, right along side Bruce Nescher's Conquest deck boat, and Bob Leach's 19' Daytona. 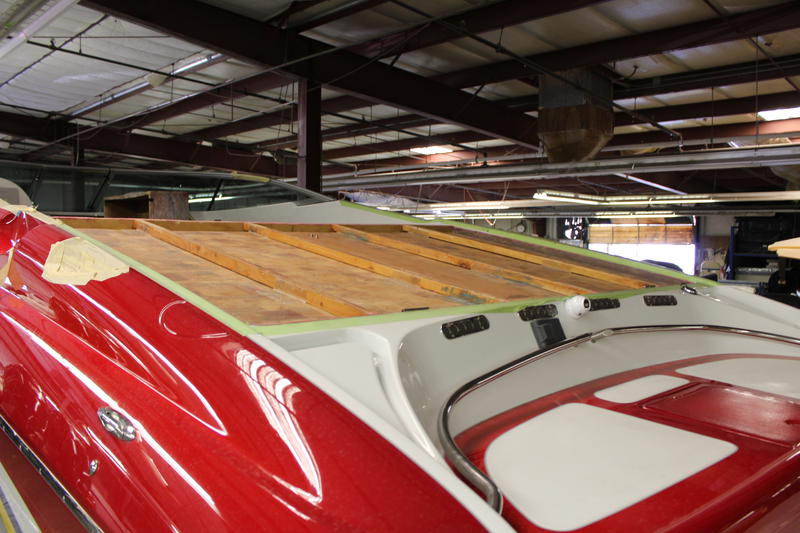 I spoke with Jerry Barron about the acquisition and he stayed true to his commitment of class that built Hallett into the brand that it is today. "While he would have liked to see things turn out differently he offered Randy and the Nordic team a heartfelt congratulations on their purchase."