Article Gallery
Every once in a while boaters do win one against government and bureaucrats. Although it didn’t receive much publicity, our ever-vigilant and all-knowing lawmakers in the Sacramento legislature were preparing to hike boat registration fees by a whopping 250% earlier this year. In some boater circles, the proposal to the state's annual budget was commonly referred to as “BOB” (bend-over boaters). 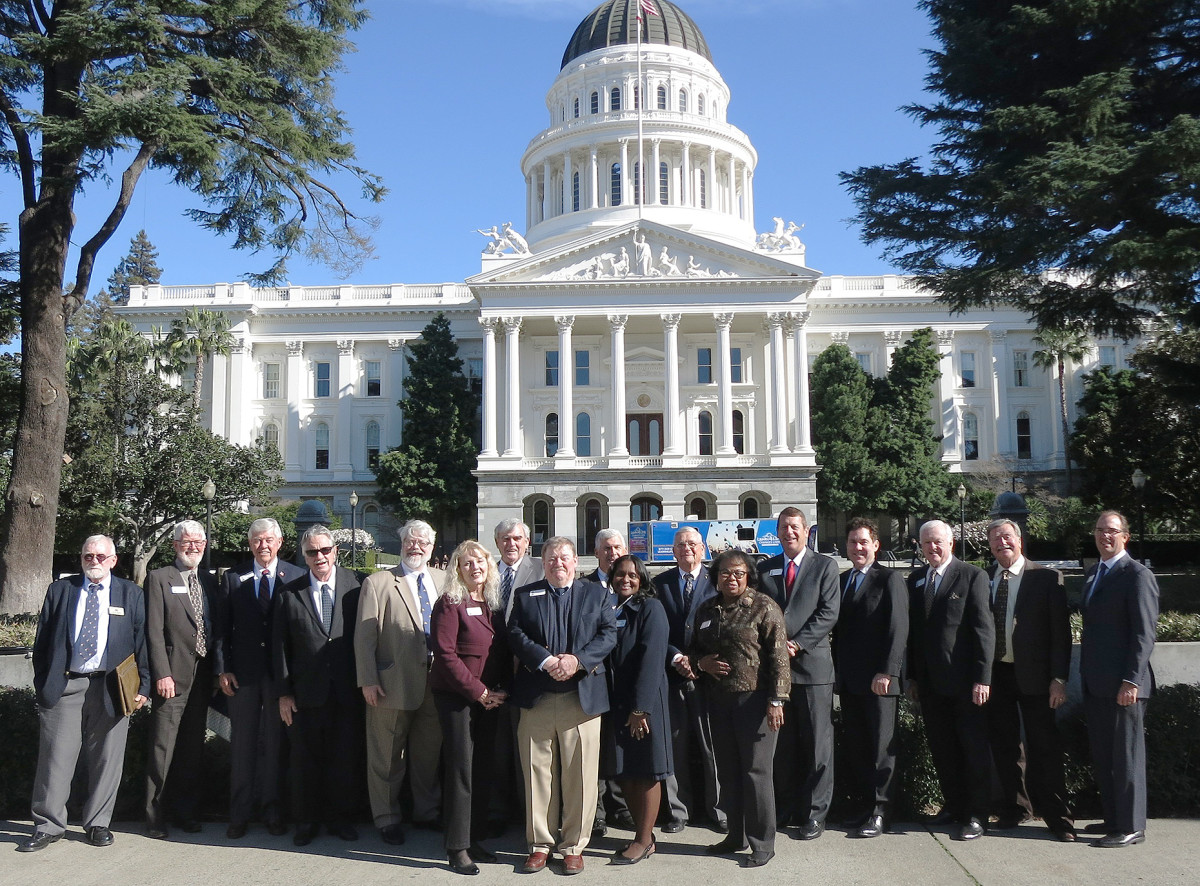 However, a coalition of boating groups led by Recreational Boaters of California (RBOC) and Boat Owners Association of The United States (BoatUS) successfully eliminated the fee increase from the state’s recently announced budget proposal – but kept the door open to more equitably fund the state’s boating safety, infrastructure, environmental and law-enforcement programs.

“This is the right decision for boaters,” said RBOC President Winston Bumpus. “The further we look into the many different pots where boater-generated fuel-tax dollars are placed, the more questions boaters have identified about the fairness of a registration fee increase.”

Bumpus noted that Golden State boaters pay $107 million each year in fuel taxes to the state, yet only $15 million – or just 14% – is provided to the Harbors and Watercraft Revolving Fund (HWRF) for a number of programs and services, including boater education and operator certification, safety and enforcement on the waterways, boating facilities, removal of abandoned and derelict watercraft, and efforts to combat aquatic invasive species.

As recently as 2019, HWRF was close to insolvency. BoatUS Manager of Government Affairs, David Kennedy commented, “This is a great demonstration of the benefits of boaters engaging on issues that matter to recreational boating. Working with RBOC, more than 4,000 messages were sent by BoatUS members to the California legislature and governor in protest of the proposed registration fee increase. It's clear their voices were heard and it made a difference.”

The final state budget action allocates state general fund dollars to HWRF, which is administered by the California Division of Boating and Waterways (DBW). RBOC, BoatUS and others are expected to participate in a public stakeholder process that DBW will initiate in the near future to develop recommendations for long-term solutions to the funding deficiencies with HWRF.

“Boat registration fees will be part of that conversation, together with efficiencies and improvements to existing programs and revisions to better serve the boating public,” added Bumpus.
Reactions: Mandelon, Mcchevy69ss, 707dog and 1 other person

It is interesting to see how society will react to this