WANT TO IMPROVE YOUR BOAT’S PERFORMANCE? HERE’S WHERE TO START!

Article Gallery
How to Gather the Data You Need to Make Rational and Fact-Based Decisions About Performance.


One of the most frequent threads appearing on RDP come from boaters questioning whether they are getting maximum performance from their boat. And the two most common mistakes boaters make are insufficient data and the absence of reliable facts upon which comparisons can be made. And although it doesn’t seem difficult to make a choice as to which is the better between two different propellers, or perhaps two styles of exhaust manifolds and outlets, it’s easy to jump to faulty conclusions if you’re not totally objective and don’t have a plan.

The place to start any testing is always with a base line. To do this correctly, pick a time and place you’re familiar with where you frequently go boating. Decide on a day and start early in the am, hopefully with minimal boat traffic. And don’t bring along a half dozen of your buddies or your entire family. Maybe best to just limit it to you and one good friend to ride along as an observer and recorder. 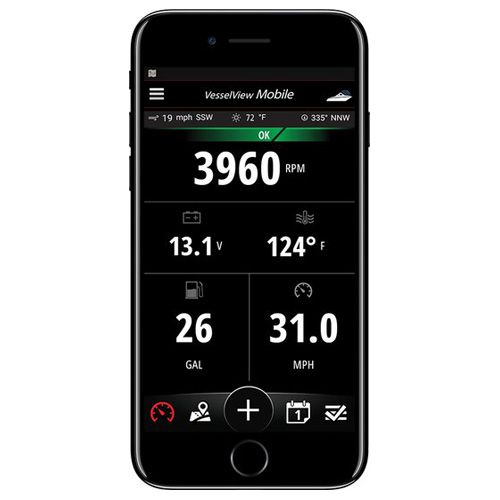 Next, make sure you have the equipment needed to accurately measure performance before you get to the launch ramp. You’ll definitely need something to measure speed. Most likely it will be a GPS speedo in your boat or perhaps something on your Smart phone. If you happen to have access to a radar gun even better because your riding passenger can operate the gun from the passenger seat.

A couple of things to remember about GPS and radar speed. Some GPS systems react slowly so you may need to hold a particular rpm for a longer amount of time in order to get a maximum/accurate reading. Generally, radar reacts much quicker, especially when you are aiming the gun directly straight ahead from inside the boat. And don’t worry if your GPS speed and radar speed are marginally different. As long as they are within a couple of tenths of a mile an hour, you’re doing okay.

You also want to make sure that your tachometer is working properly throughout the entire throttle range from idle to wide open. And a stopwatch of some type is also handy to have on board if you’re checking acceleration, plus a clipboard, paper and pencil are essential for writing down notes and speed/rpm readings to document your testing results.

Once you’ve got everything you need, take a few minutes and go through the interior of your boat. Weight is one of the most critical factors when evaluating performance. Give your boat a fighting chance….remove the ice chest or cooler, especially if it’s still partially full. No need for wakeboards or skis onboard for this. Take out the tool chest, the anchor and spare prop, they’re not needed for this exercise. And come to your test day with enough fuel to complete your plan, but filling the tanks to the brim are only going to be excess baggage. 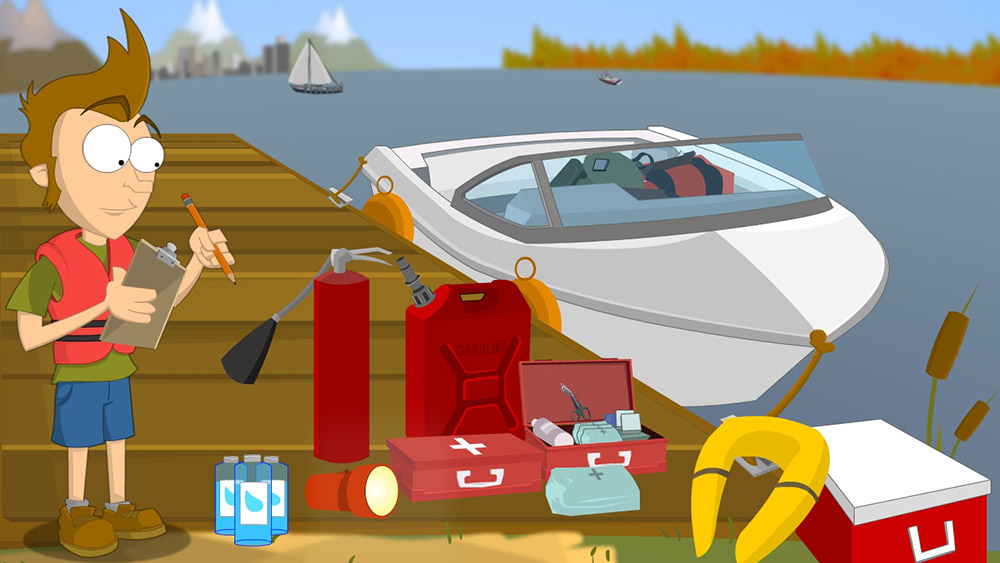 Okay, you’re now in the water and ready to begin. Start with the prop that you normally go boating with. As you leave the dock, think ahead as to the direction you want to run. Is it north-south or easy-west. If there’s wind, make note of the direction of the wave pattern. Are you going to head directly into the wind and then retrace your steps by turning 180 degrees and have the wind at your transom (usually the best plan of attack). If you attempt to run in a quartering direction or parallel to the waves, handling issues may arise depending on your top speed.

Alright, you and your buddy are ready to get going and establish a performance baseline. This is critical. These are the numbers that you will be using to compare whether you’re improving performance or hurting it. Above all else be honest and objective with the numbers, Even if you’ve invested close to $1,000 on the newest and coolest prop, it isn’t a guarantee that it will exceed your baseline numbers just because it costs a lot. 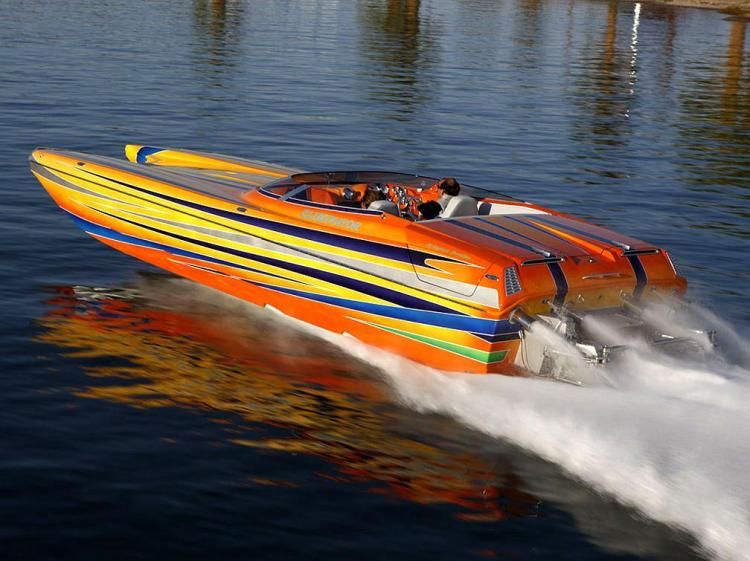 When gathering the numbers, do more than just full throttle passes. Start with a 3,000 rpm pace and record the speed. And this is a great opportunity to adjust the drive trim and see if by trimming ‘up’ or ‘down’ a little makes a difference while holding the rpm steady. Repeat this process in 500 rpm increments until you get to full throttle. And make sure you collect your data going in both directions.


As soon as you finish the baseline numbers, write down a few more variables like air temperature, elevation, fresh or salt water, approximate wind velocity and general water conditions (glassy – smooth with ripples – small chop – medium chop or just down-right rough white caps). For the rest of your test, make a note if any of these variables change significantly,

Okay, now that you’ve gathered all these numbers, baseline and comparison runs ….what should I do now? First don’t throw them away, keep them in a safe place for future reference. Then, get your Smartphone out and go to this link (https://www.mercuryracing.com/prop-slip-calculator/) or even better download the app courtesy of Mercury Marine. Just fill in the data you just collected and up pops your prop-slip percentage. An average boat is around 15 to 16% slip at full throttle. If it’s higher than that, it needs to be better, and take the RDP Forum advice “have you tried another prop?” If you’re boat is a tunnel (i.e air entrapment, Mod VP style/center pod or a true catamaran) you should be close to, or just below 12% at WOT. If your boat is really dialed-in, you might see a 10% number or even a little less.

Hopefully you followed the plan and took a reading at each rpm level starting at 3000. If you’re using the Mercury prop-slip calculator it will only take a few more minutes to do the math for each rpm level. And don’t expect that the prop-slip percentage is going to remain constant throughout the entire rpm range – it won’t be. Efficiency percentages at lower rpm levels almost always show greater amounts of ‘slip’. What you want to be on the lookout for is a particular rpm level where your efficiency percentage is abnormally poor. For example, if your prop slip is 18% at 4000 and 16% at 5000 but at 4500 rpm it’s 21%, something isn’t right.

It can’t be emphasized enough that having accurate baseline number for performance comparisons is essential. The ‘dialing-in’ process is both science along with trial and error. Some days it’s rewarding and other days frustrating. But if you have a good set of numbers to work from, you’ll make the right choices.
Reactions: samsah33 and Trojan Fan