2021 Cadillac Escalade revealed - Are you buying?


While the next-generation Cadillac Escalade debuts on Tuesday, the cover was pulled off early by automotive photographer Wilco Blok. The model has seen leaks before, helping to validate Blok’s image as authentic. That said, this is probably the best-quality photo we’re likely to see of the model before its official premiere just hours from now.

Visually, the 2021 Escalade maintains its familial resemblance to SUVs from GMC and Chevrolet sharing the same GMT1XX platform and has dramatically scaled back its reliance on bling. However, the de-chromed grille arguably makes it more difficult to tell apart from the Tahoe/Suburban and Yukon, which hardly seems like a wise marketing decision.

Key differences are subtle. Escalade has blacked-out pillars, its own wheels, and premium branding, though it would be hard to positively identify at any distance until you’ve gotten a glimpse of the back end (as the model is presumed to retain its signature elongated vertical tail lamps). The front features tight, horizontally oriented headlights and a raised emblem — tapping into the brand’s evolving styling language.

It’s a more contemporary design overall but it doesn’t do much to make the model feel truly special. This is no more attractive than the Tahoe and Suburban General Motors revealed in December, both of which lean into the boxy design a little more comfortably. So then, what exactly is the point of the new Escalade?

Well, Cadillac has already teased its gargantuan interior screen. The 38-inch curved OLED unit spans the entire dashboard and is aimed squarely at luxury shoppers who now prioritize tech over other elements and Clifford the Big Red Dog. Technological touches should abound in the Escalade. Jalopnik, which originally shared the Wilco Blok photos, noticed the leaked images appear to show deployable running boards. While those are almost guaranteed to be part of a lengthy options list, it would represent a higher level of customization and more available features than you’ll find at GMC or Chevy.

Definitely up there with luxury interior looks. Hope the materials feel and sound as good as it looks. Guessing 100k starting at the rate things things are getting to with all the tech!!

DoughBallin14 said:
Definitely up there with luxury interior looks. Hope the materials feel and sound as good as it looks. Guessing 100k starting at the rate things things are getting to with all the tech!!
Click to expand...

when I purchased my 2012, I remember the sale rep stating by 2020, the starting price for the entry level Escalade is targeted at 100k.

traded that 12 on a 15 Yukon and could not be happier.

I like the fact that it has less chrome, the big screen, which reminds me of the E class, and I think it’ll have super cruise. If I could afford it, I’d definitely run it.

Thank god they finally got rid of the freaking column shift lever.

Man I'd kill for that. bought mine new in 07 but unfortunately, You could buy a house with whatever they are getting for that.

The more I'm researching this the more I like it. Hands free steering, 36 speakers with studio quality 360 degree sound, kick ass dash and rear monitors.....screw it, you only live once!

stolen said:
I like it, but I'm not completely sold on it. I had a '13 Escalade and now I have '17 Denali. I might go with the Denali again, I really like the look of the '21 Denali. And it will be $20K less than the Escalade.
Click to expand...

When I come off my high horse the Denali is a great vehicle...been looking at those in Bullhead recently.

IMO Lincoln passed GMC a few years back on the interiors etc.. be interesting to see if they finally caught back up or maybe pulled ahead again?

Damn that Escalade is really nice. I’ll have to wait to buy mine in 2030 with all of the other section 8 welfare people Jk. I hope Cadi is putting in some nice tracking systems or making them more difficult to steal.

RiverDave said:
IMO Lincoln passed GMC a few years back on the interiors etc.. be interesting to see if they finally caught back up or maybe pulled ahead again?
Click to expand...

Could not agree more Dave! 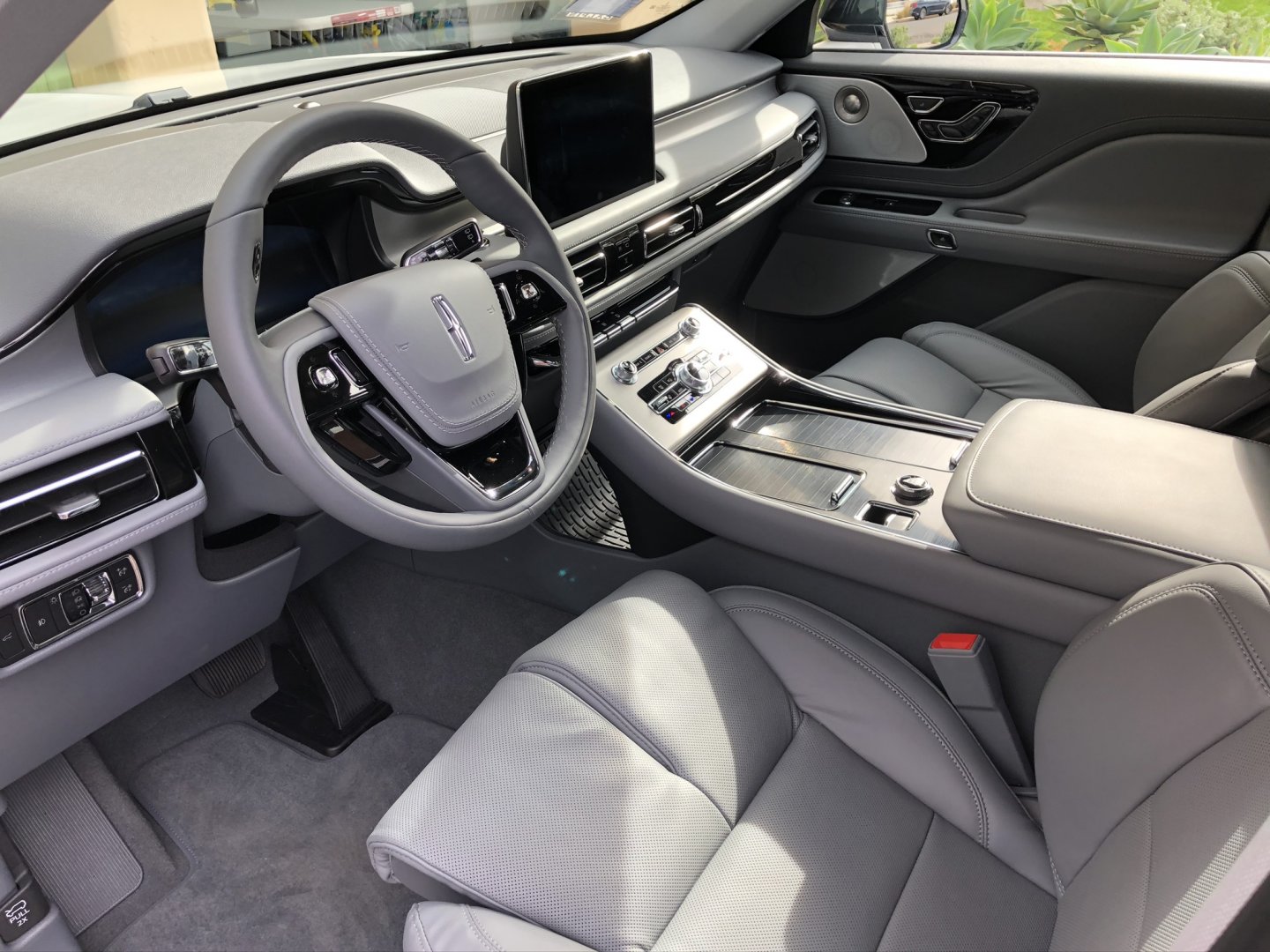 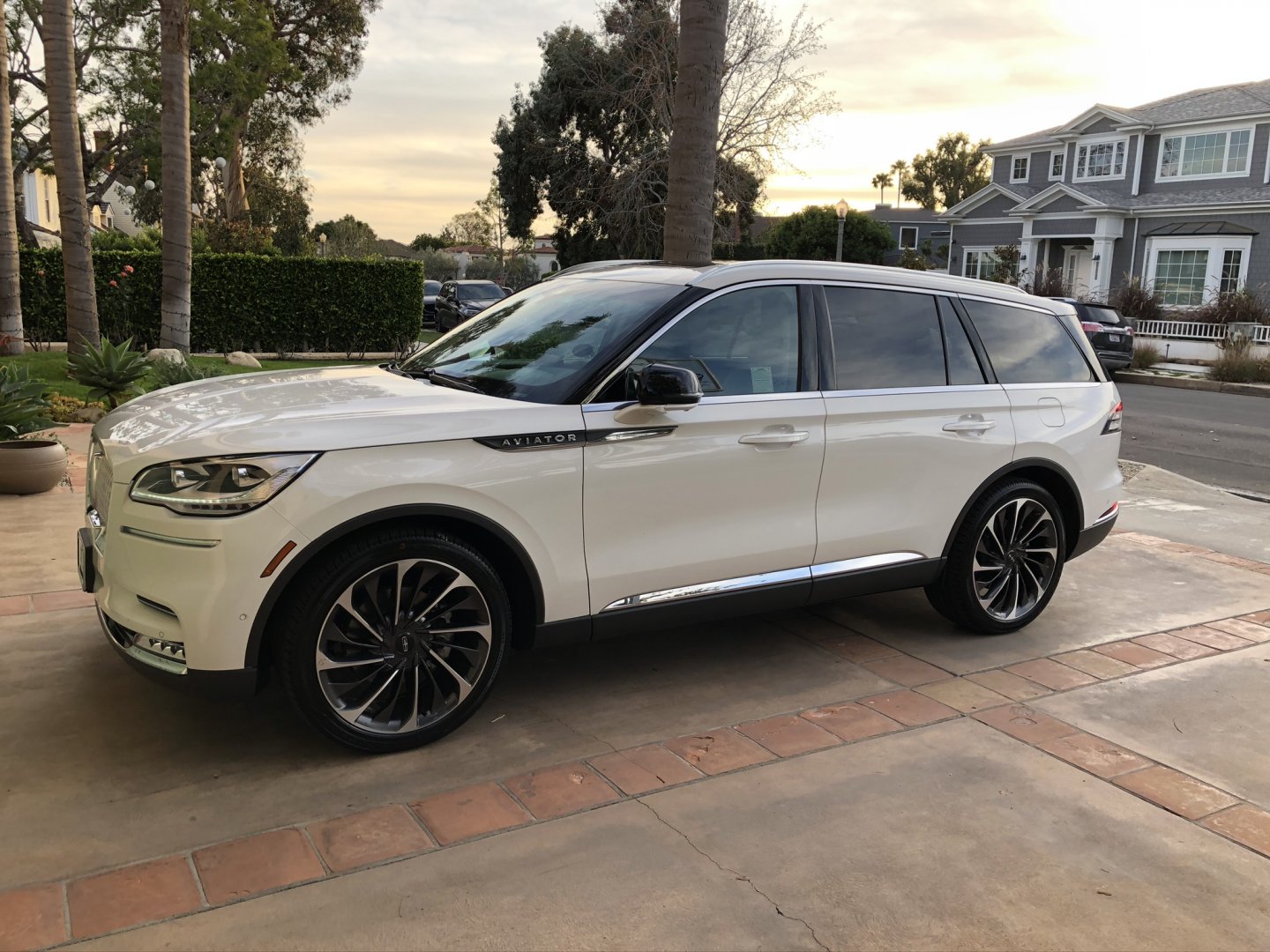 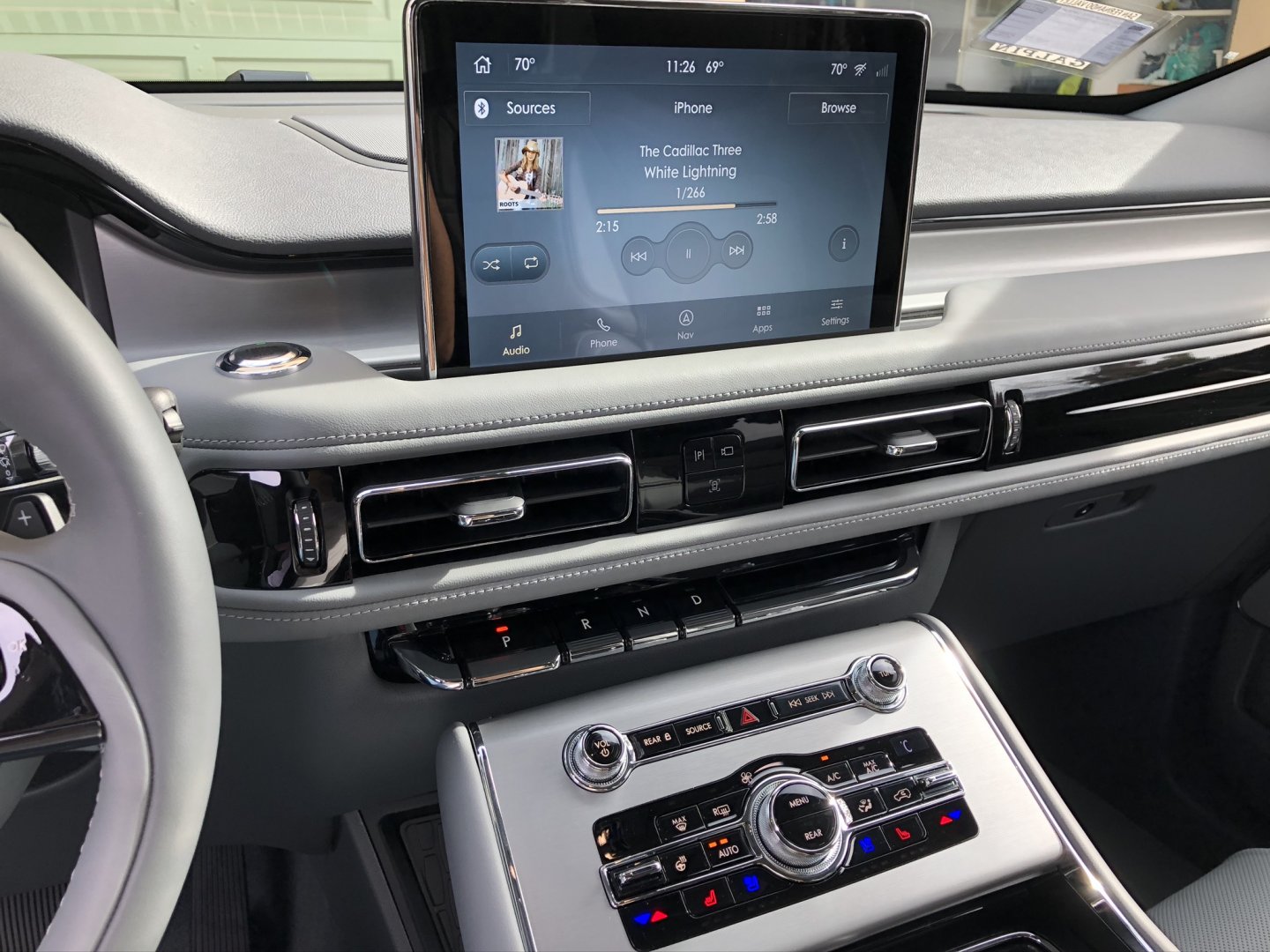 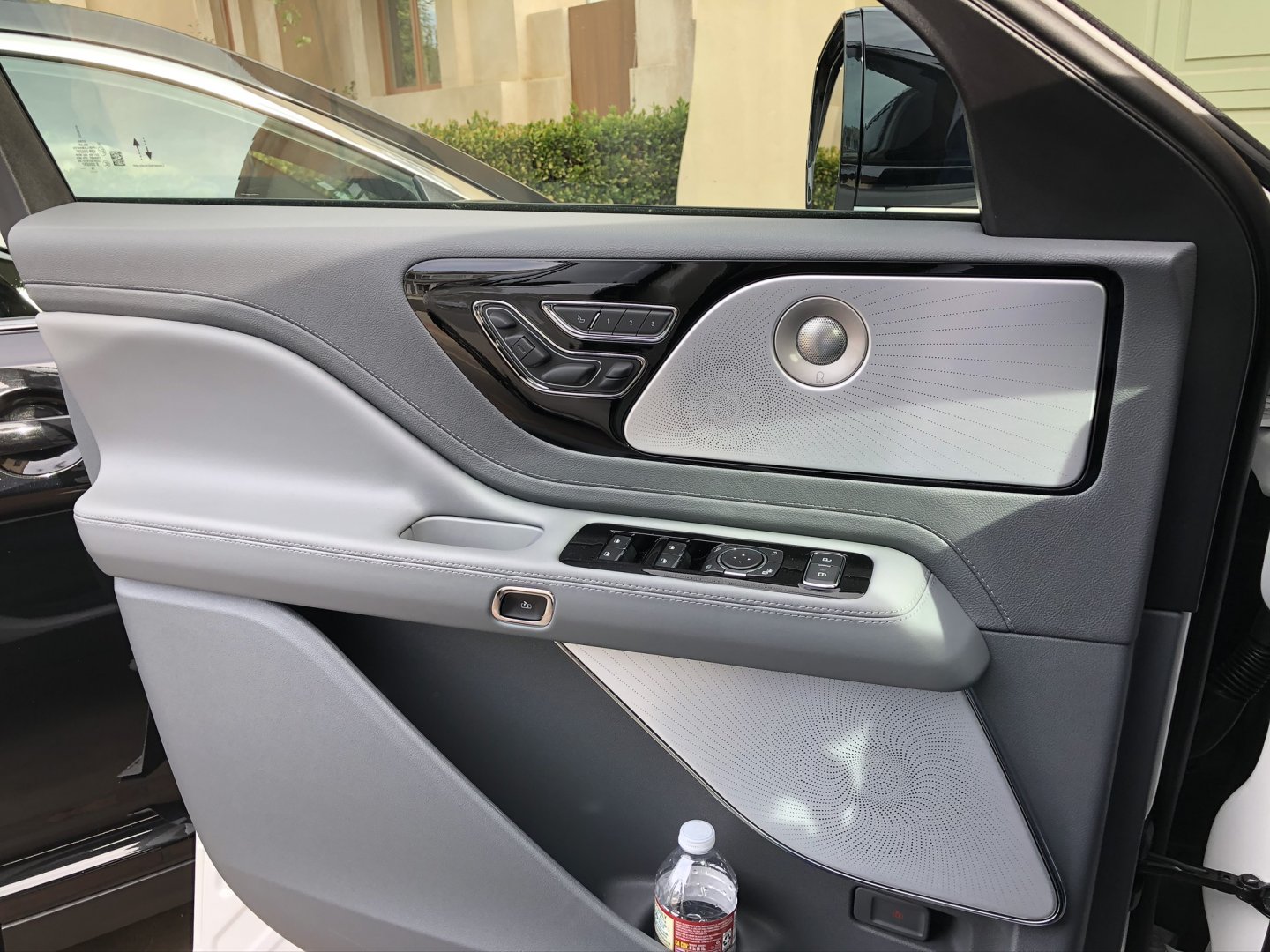 That Escalade is dope.
The interior is out of this world.

$100k for a new vehicle?
Notgonnahappen.com

1 year in however im very happy with our new Navigator

Is it me or does the 3/4 shot of the front end remind you of Ironman?