75 yrs ago this morning.
Big Mo' in Tokyo Bay for the final signing of the end
'Murica Mf'rs

What is right and what is wrong these days!

That is the next on our list to go visit on our play tourist days..... 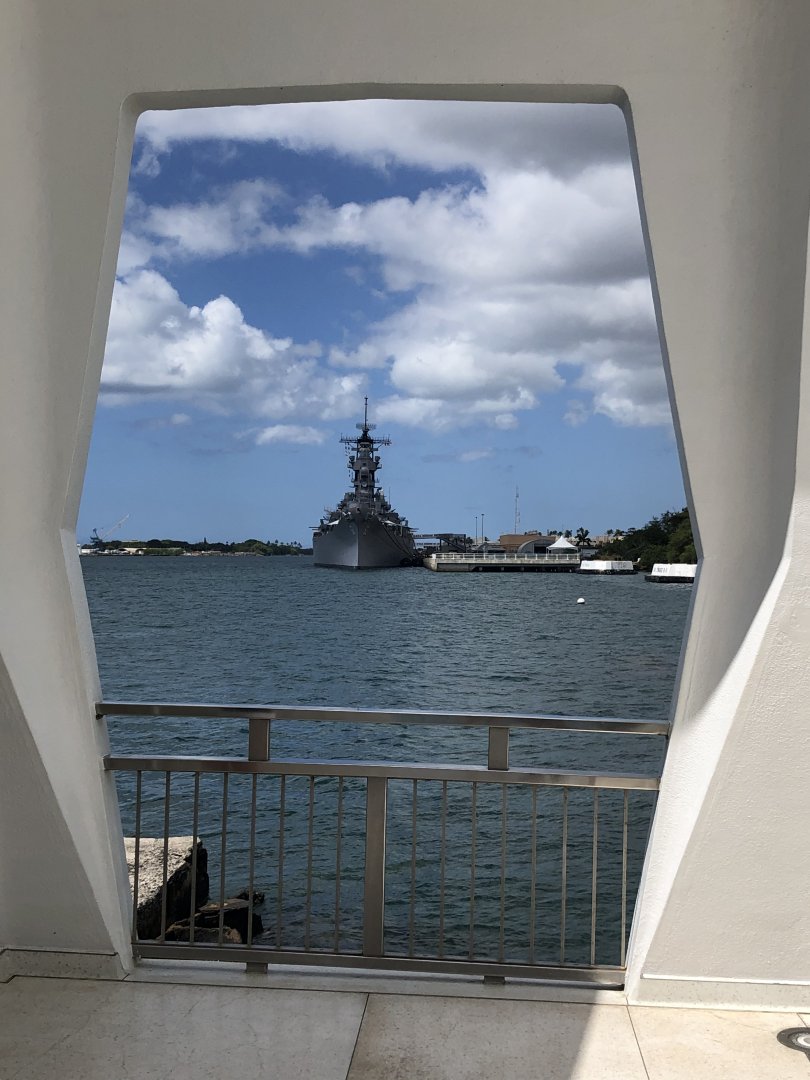 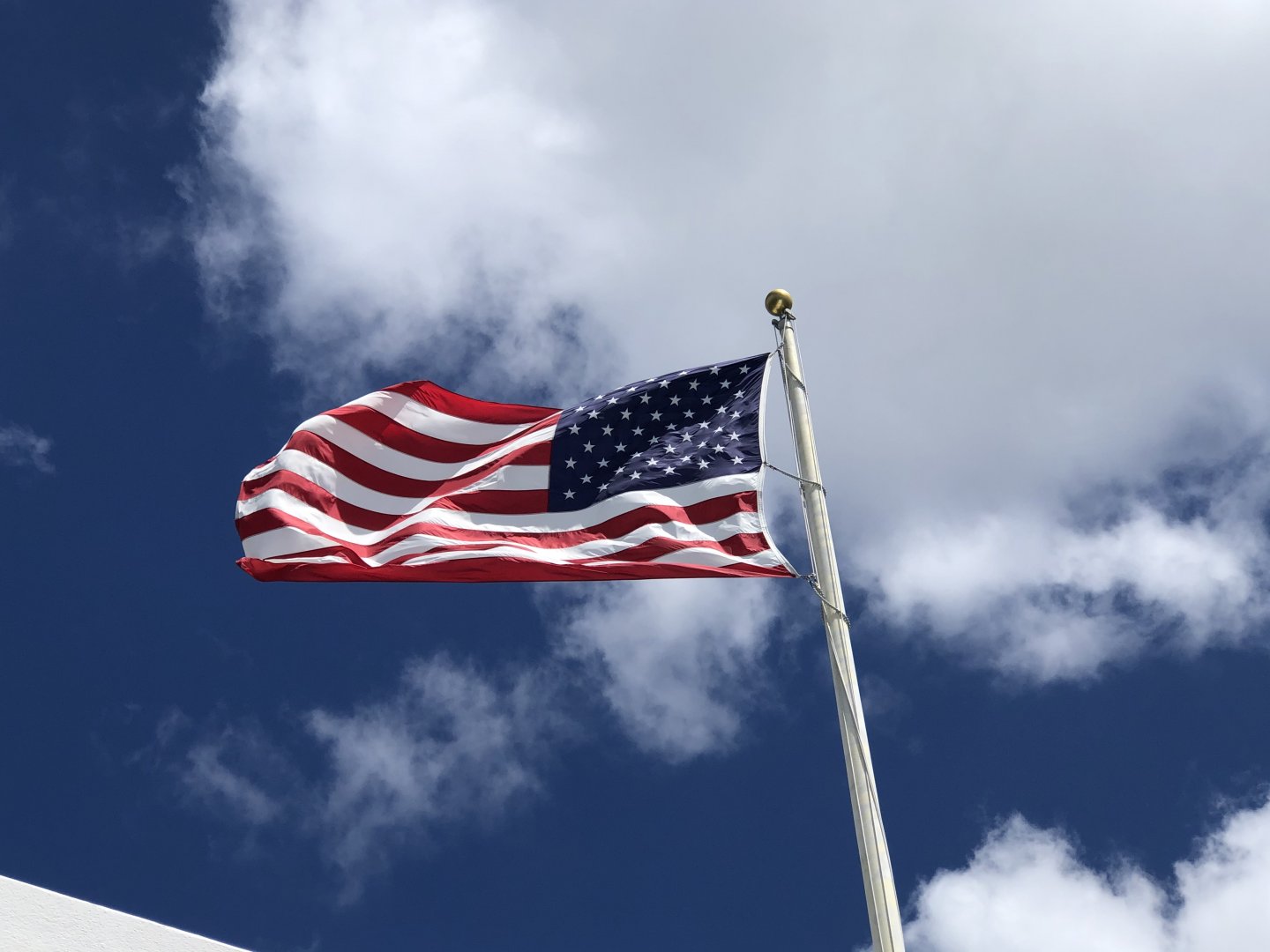 HNL2LHC said:
That is the next on our list to go visit on our play tourist days.....

As a lot of newlyweds do, wife and I went to Oahu for our honeymoon. I told my wife that the first day, I wanted to go to the Arizona Memorial...after that, whatever she wanted. At the time, the "Mighty Mo' " was not open to tourists. I snapped that same pic. That ship is a beast, and a living part of history. It stands watch over the Arizona

HNL2LHC said:
That is the next on our list to go visit on our play tourist days.....

Thought you lived there?

What is right and what is wrong these days!

Looking Glass said:
Thought you lived there?
Click to expand...

We do live here. We have been going to tourist attractions when we have time. We went to the air museum and Arizona With the thought of going after those. Both days we spent a lot fo time and the attractions and did not have the energy to go to the Might Mo. That is next and we will have the full day. Most likely after we return from our September mainland travels.

The USS Arizona is a somber place, deserving of our deepest respect. The feeling is much like Arlington and the Tomb of The Unknown Soldier. The mighty MO is equally impressive and deserving.

My neighbor was a Pearl Harbor survivor on the USS Nevada and the few stories that he'd tell are bone chilling. He teared up each time he spoke of his time serving our country on the ship. He taught me a lot that I never learned in school.

Most people don't realize the Nevada developed drivetrain problems coming back into Pearl, so the Arizona went ahead and docked in Nevada's normal spot. The Nevada then docked where the Arizona should have been. When the arrack began, the Nevada limped outside of the harbor to fight and the Arizona was hit soon after.

Jack Epperson was the greatest neighbor anyone could ask for, and a humble American of the greatest generation. My dad was sent from Camp Pendleton to Pearl Harbor just one week after the attack. Two great Marines that served proudly and were lucky enough to come home to their family. I owe them and all of the other WWII vets debt of gratitude.
You must log in or register to reply here.
Share:
Facebook Twitter Reddit Pinterest Tumblr WhatsApp Email Link