We are getting Vietnam style winds and rain and hail 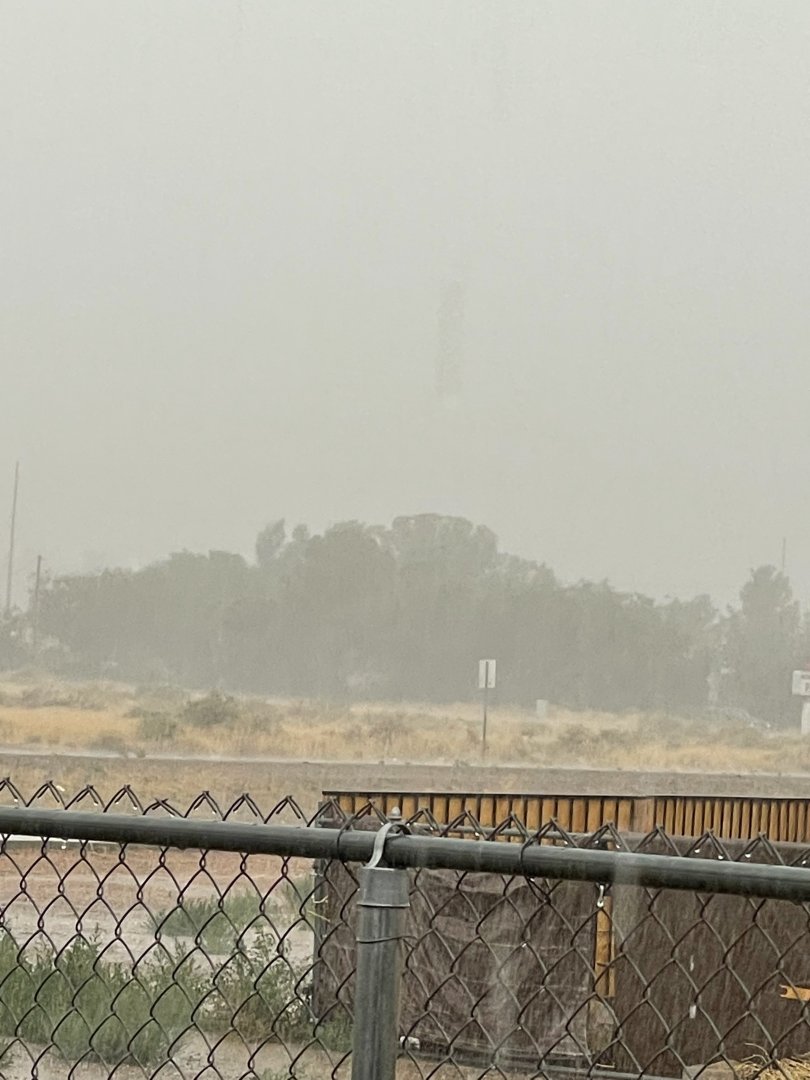 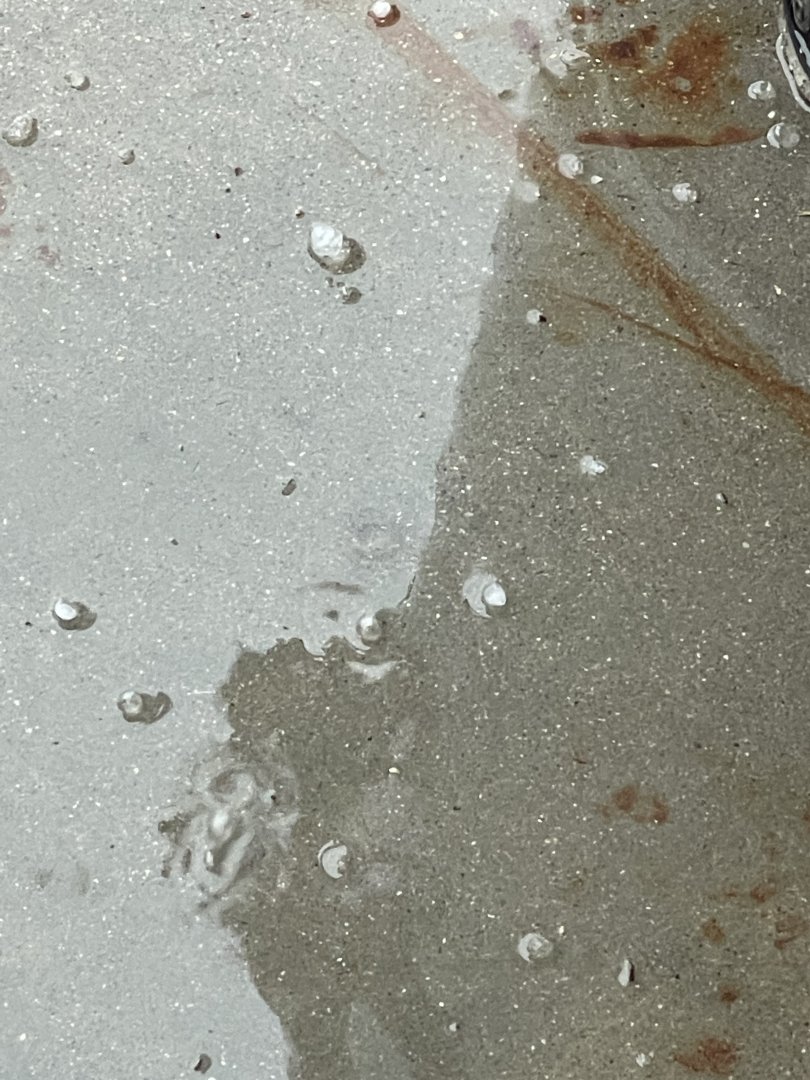 Blew the cover off the Blackstone and it’s under a overhang.

Lots of moisture moving into the lower lake area etc: 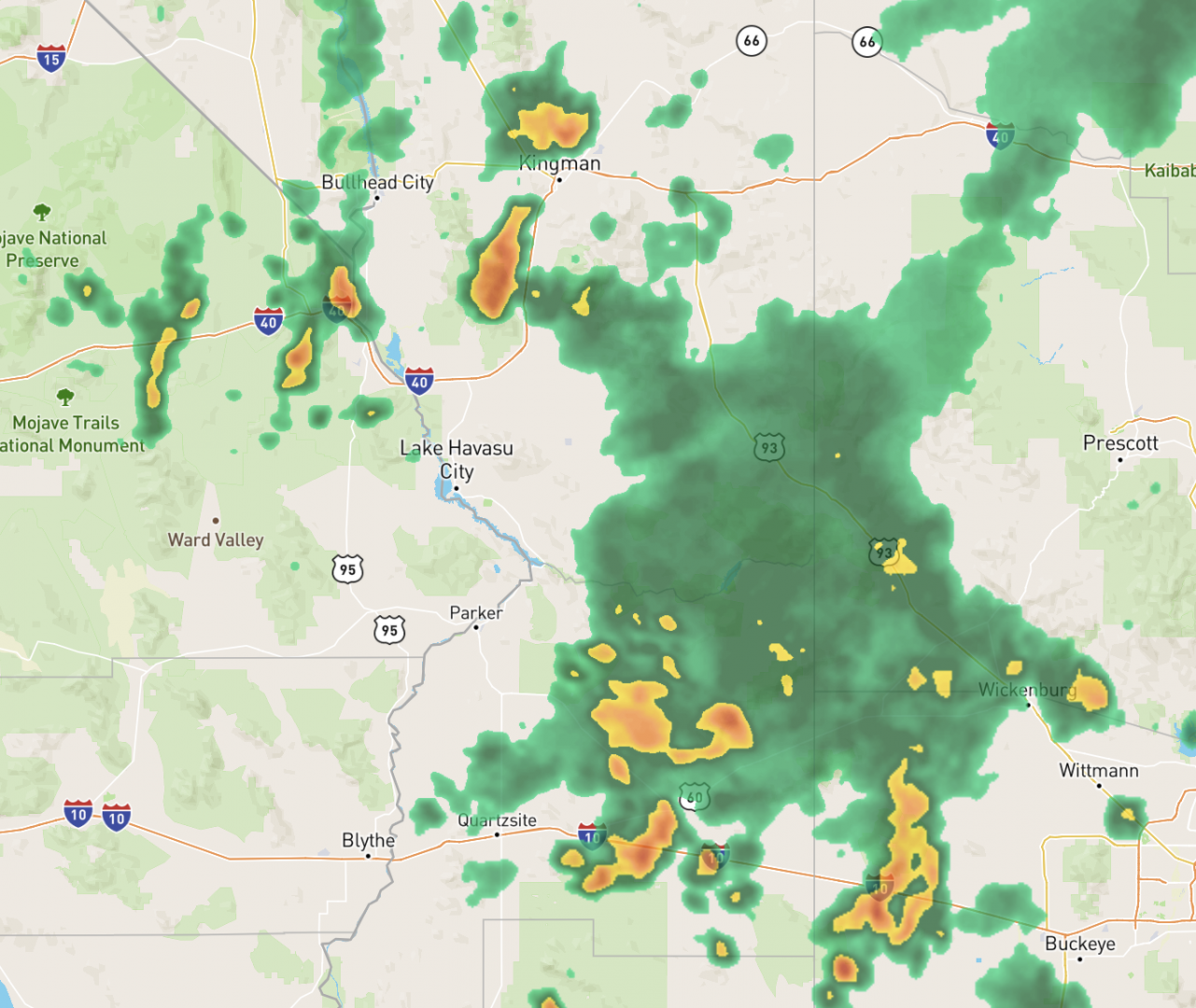 Now the boat ramp can be moved up at South Cove so it’s only a 1/4 mile from where it started.

It was August 29, 1990 and it was the worst hailstorm Crossville, my home town had ever seen. Hail the size of bricks busted out car windshields and store windows all over town. My father's GMC/Buick/Jeep dealership was complete lose of every car that was on the lot, even from under the tin awnings that covered most of the used car inventory. 3 miles away at our house it took out the roof and destroyed my dad's dd Buick Park Avenue as his nicer one was in the garage. Funny thing is GM had a recall on the paint and he took it in for repaint...dents and all. Some time later they were in Knoxville at a decent restaurant in it and the valet guys ask him wtf happend to his car...he replied "I live next to a golf coarse"...LOL

Pine trees on Highway 62 near Monterey were stripped of their needles. Many of them never recovered.

Not even a drop of rain in south LHC. Looks like Wickenberg and portions of I-10 got it pretty good.

Yeah. Now we got ga-nats. You usually don’t see them here. Just in Havasu while you’re trying to load the trailer.
hard to see in pic 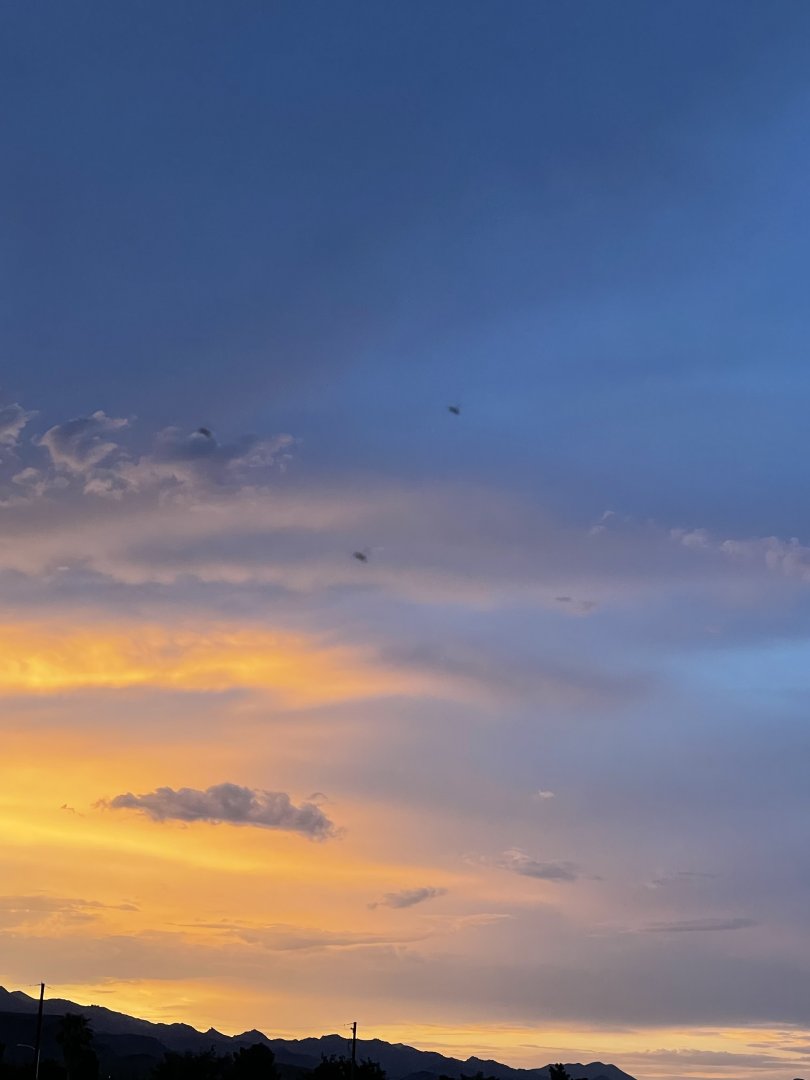 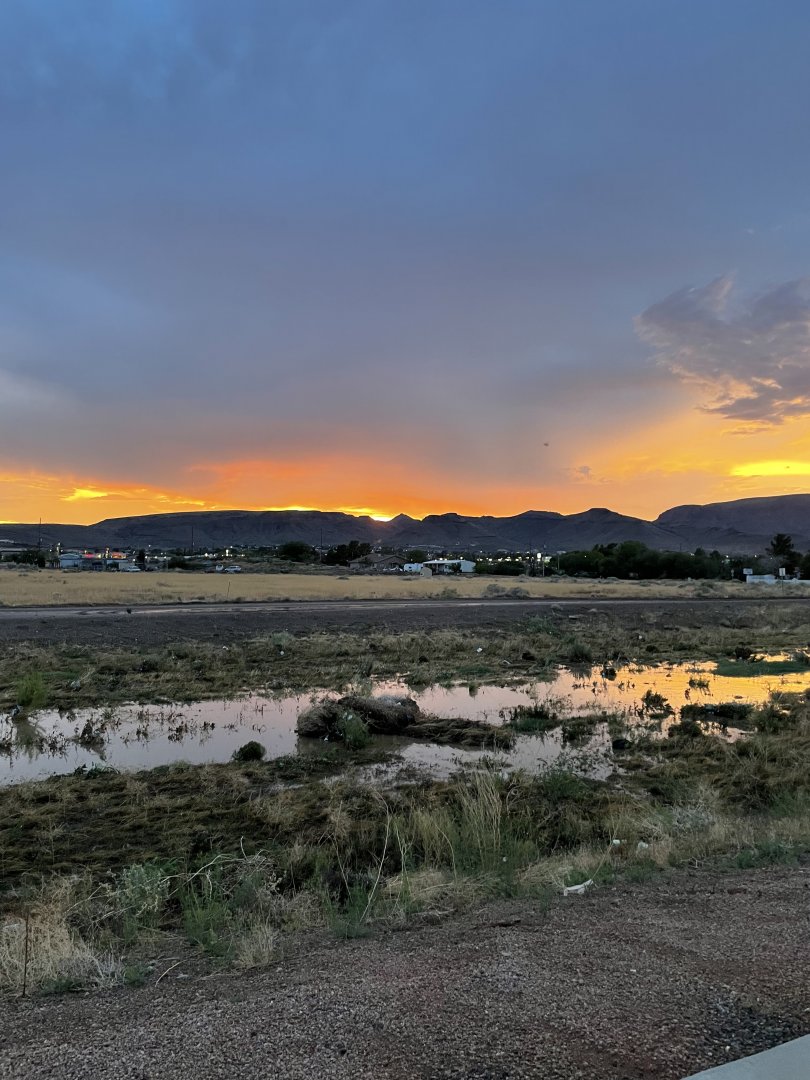 I drove through that in Wickenburg on the way to Vegas this afternoon.