Selling this 2006 DCB F29. Boat is in great shape and has a lot of work done in the past 2 years. Boat is located in Havasu Springs, AZ. Call or txt josh with any questions 714-616-1411 asking $188k obo. Only selling because owner bought another boat. Boat just had its annual service at Barrett Marine. They also did a leak down and compression test. Boat was just detailed 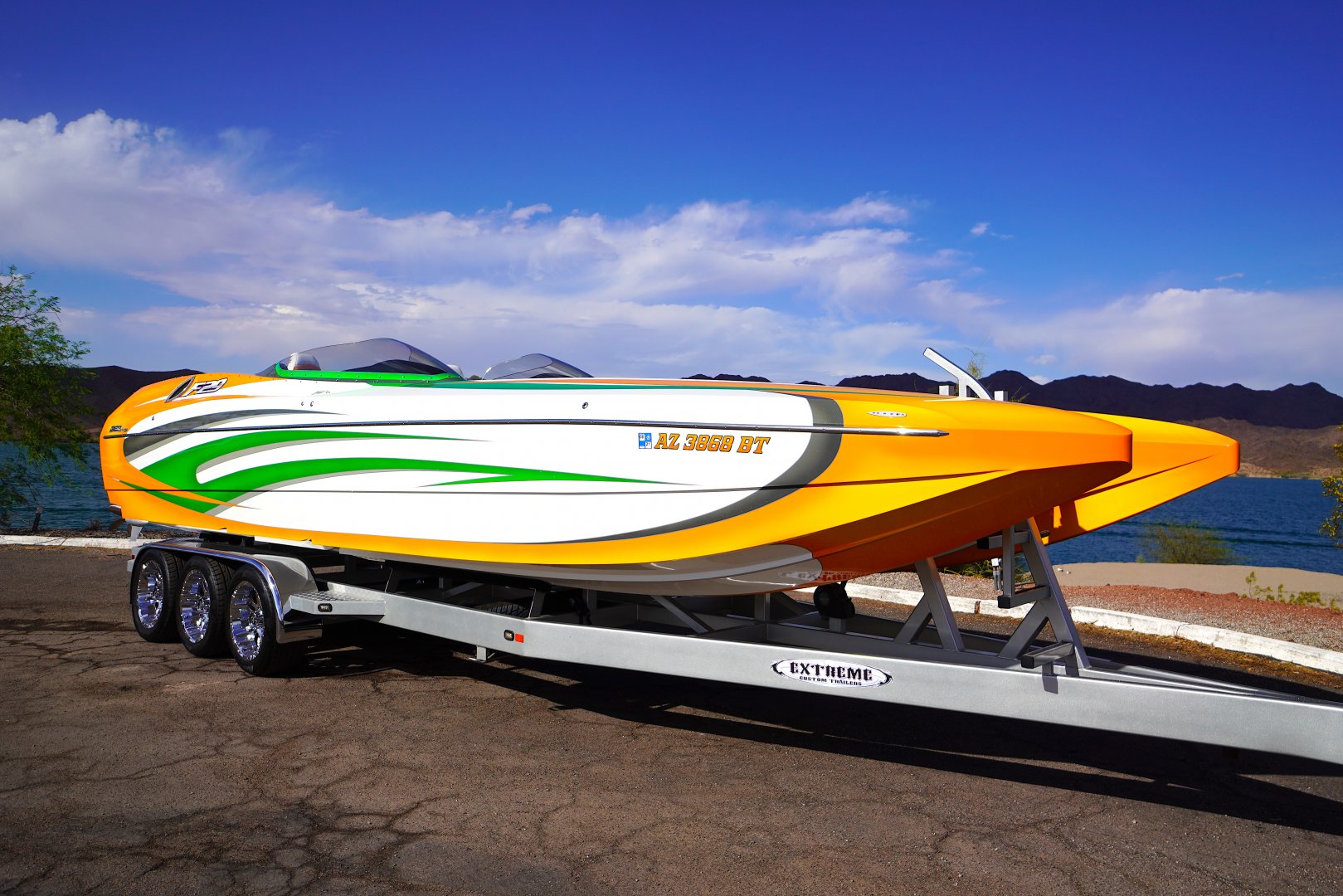 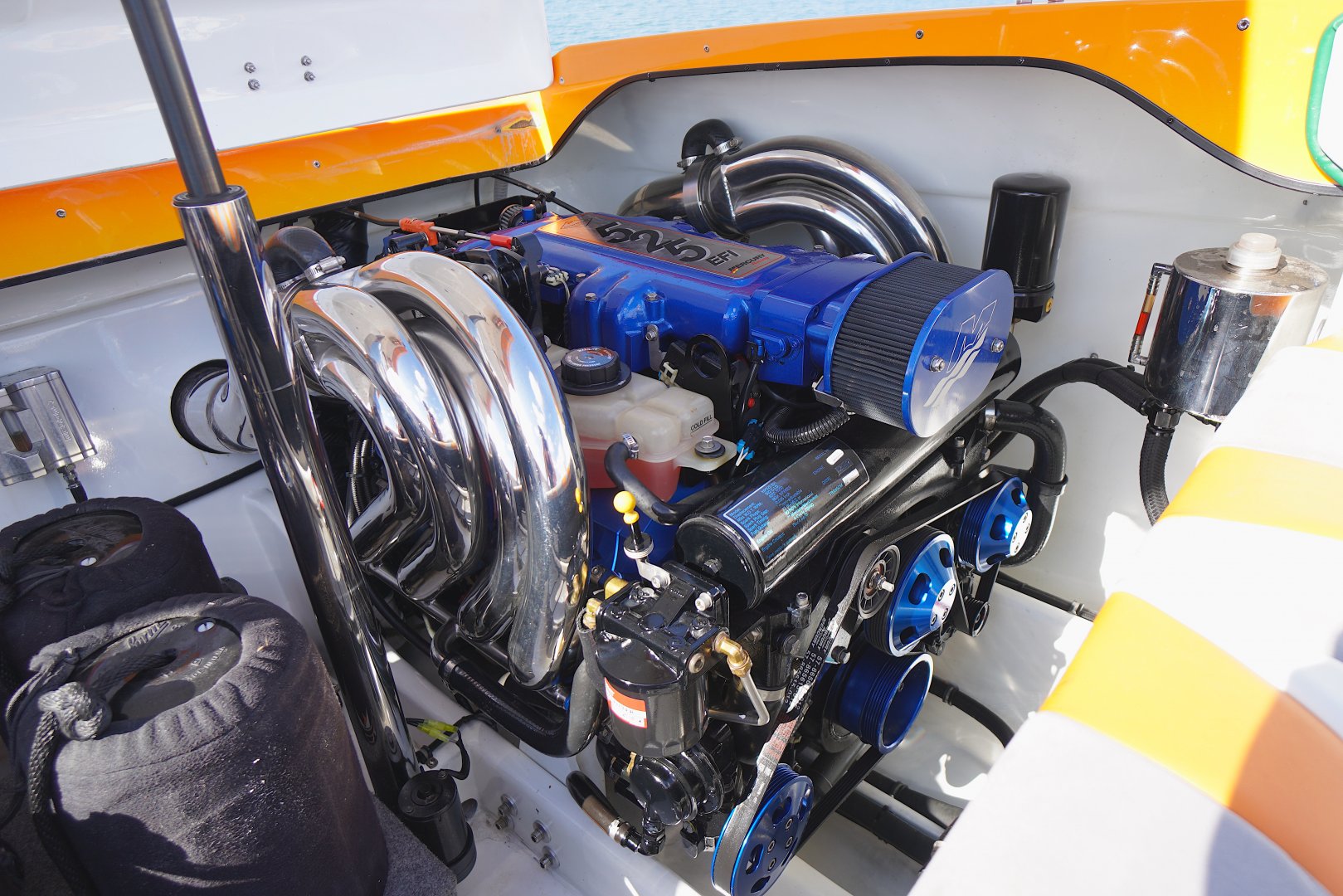 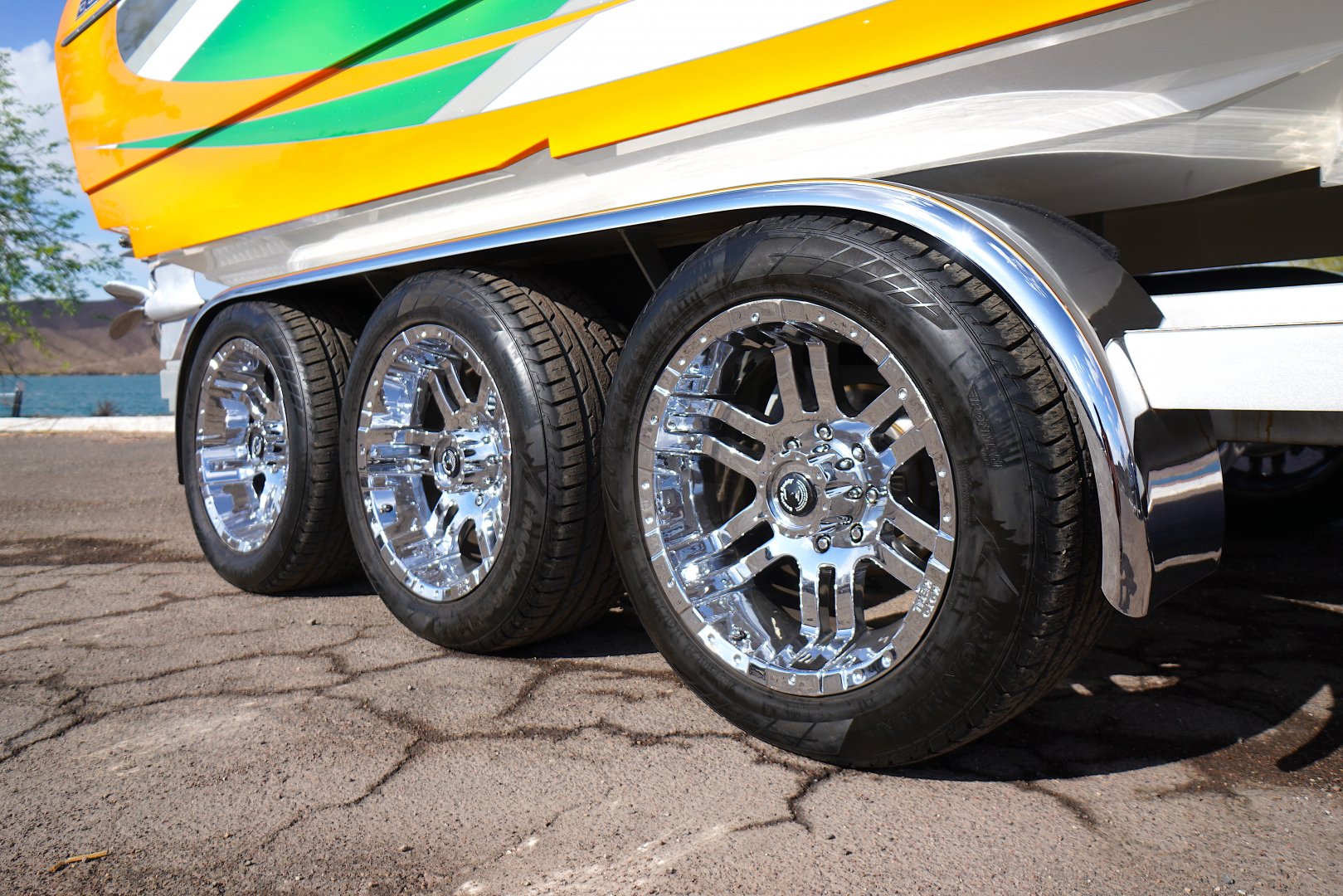 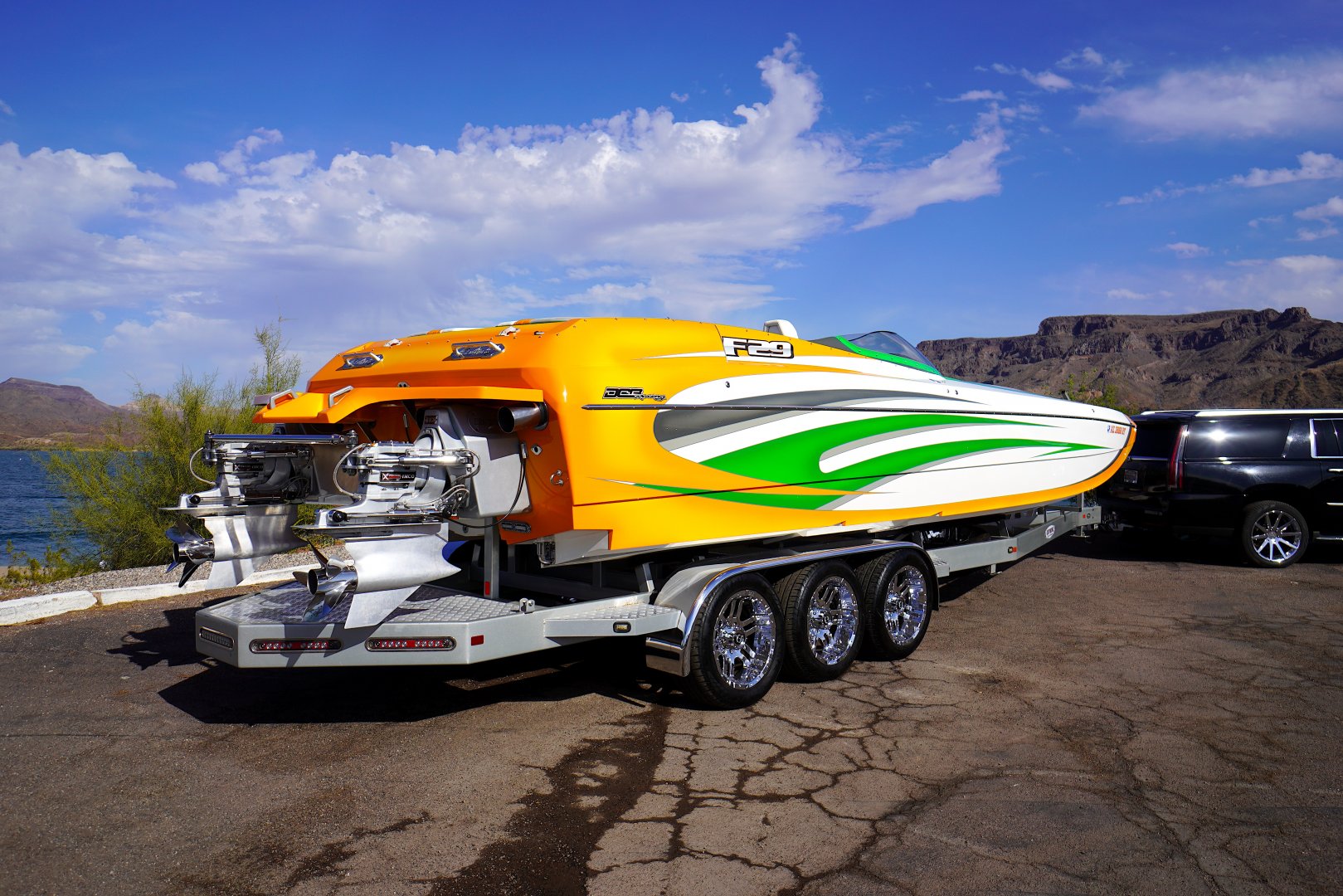 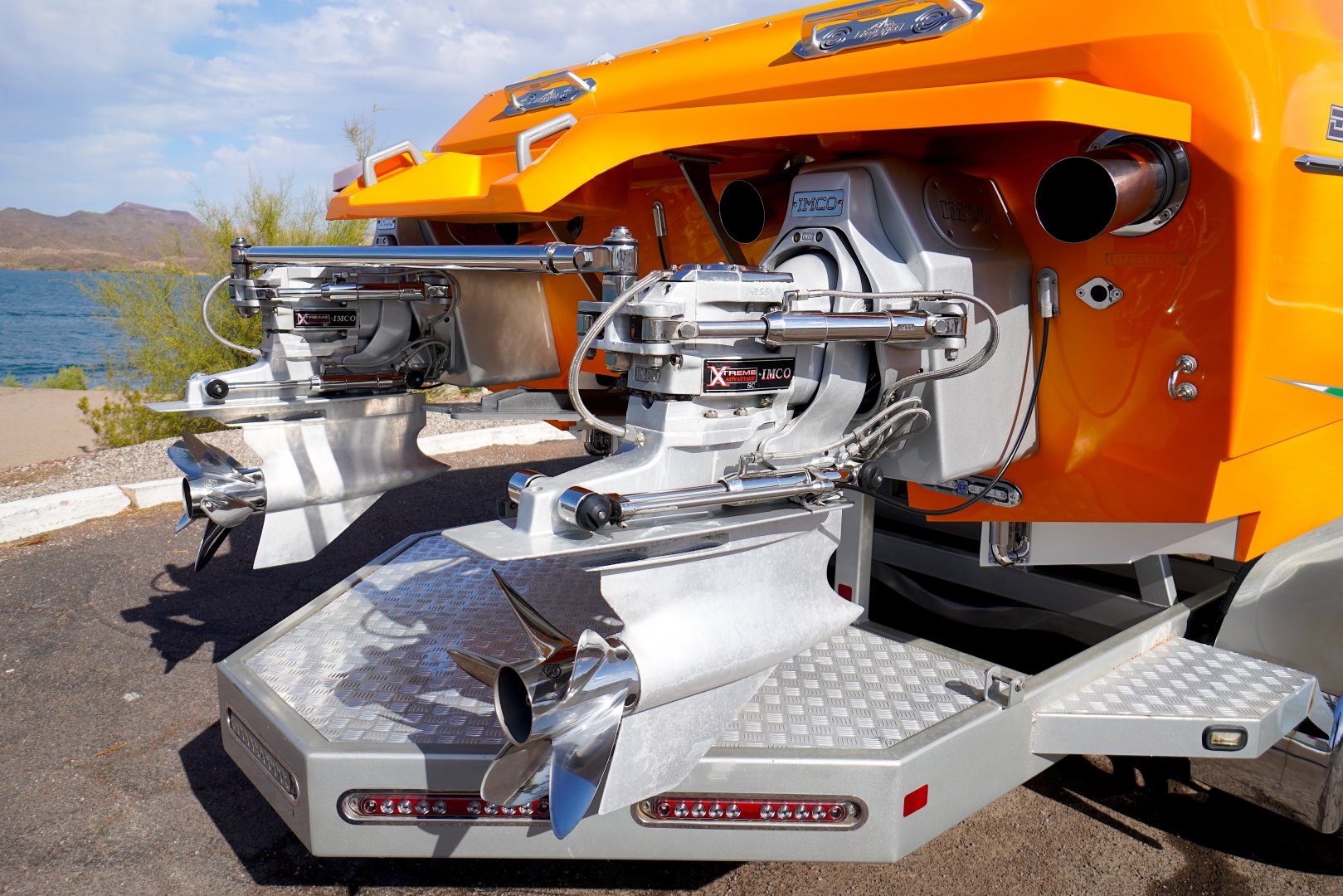 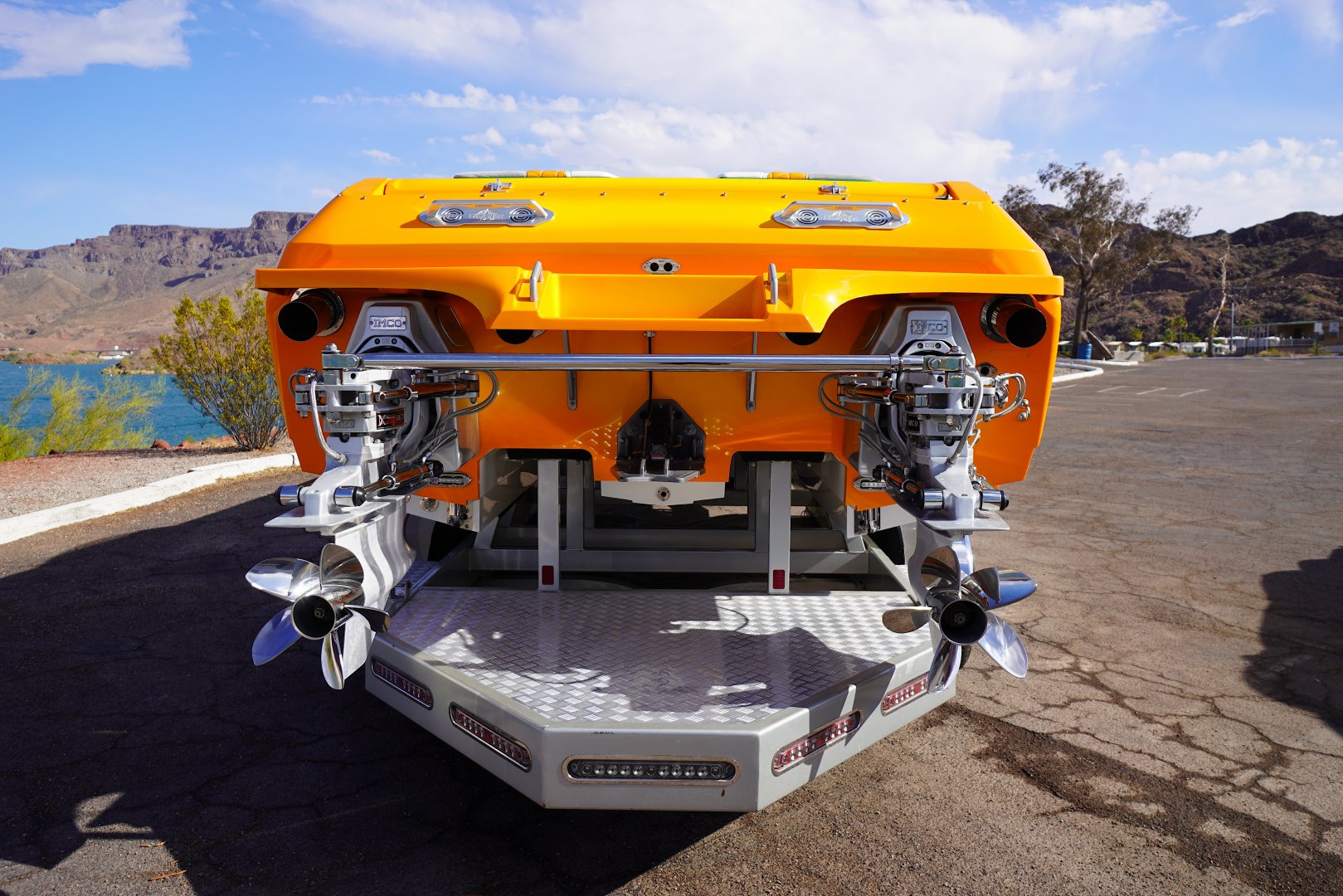 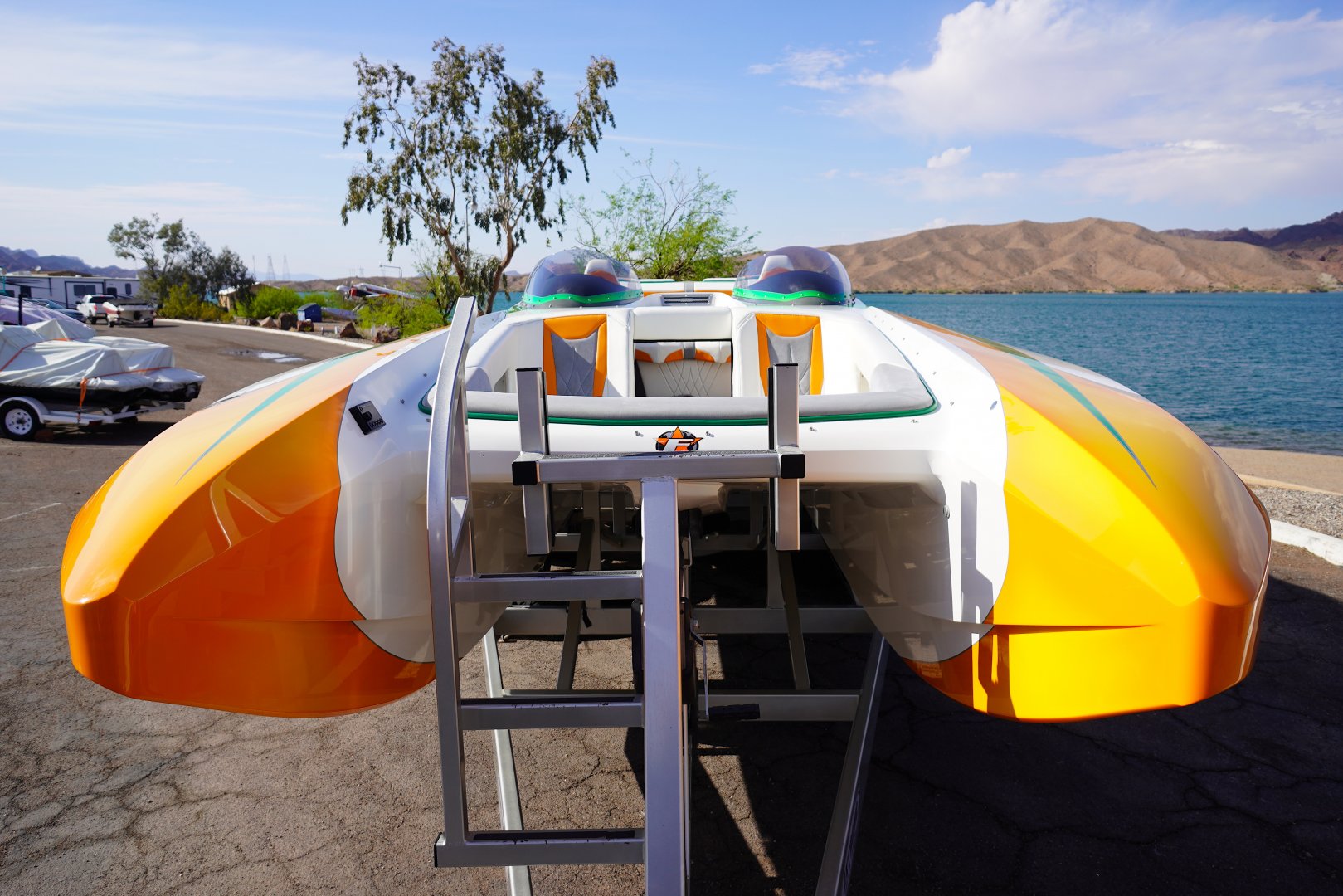 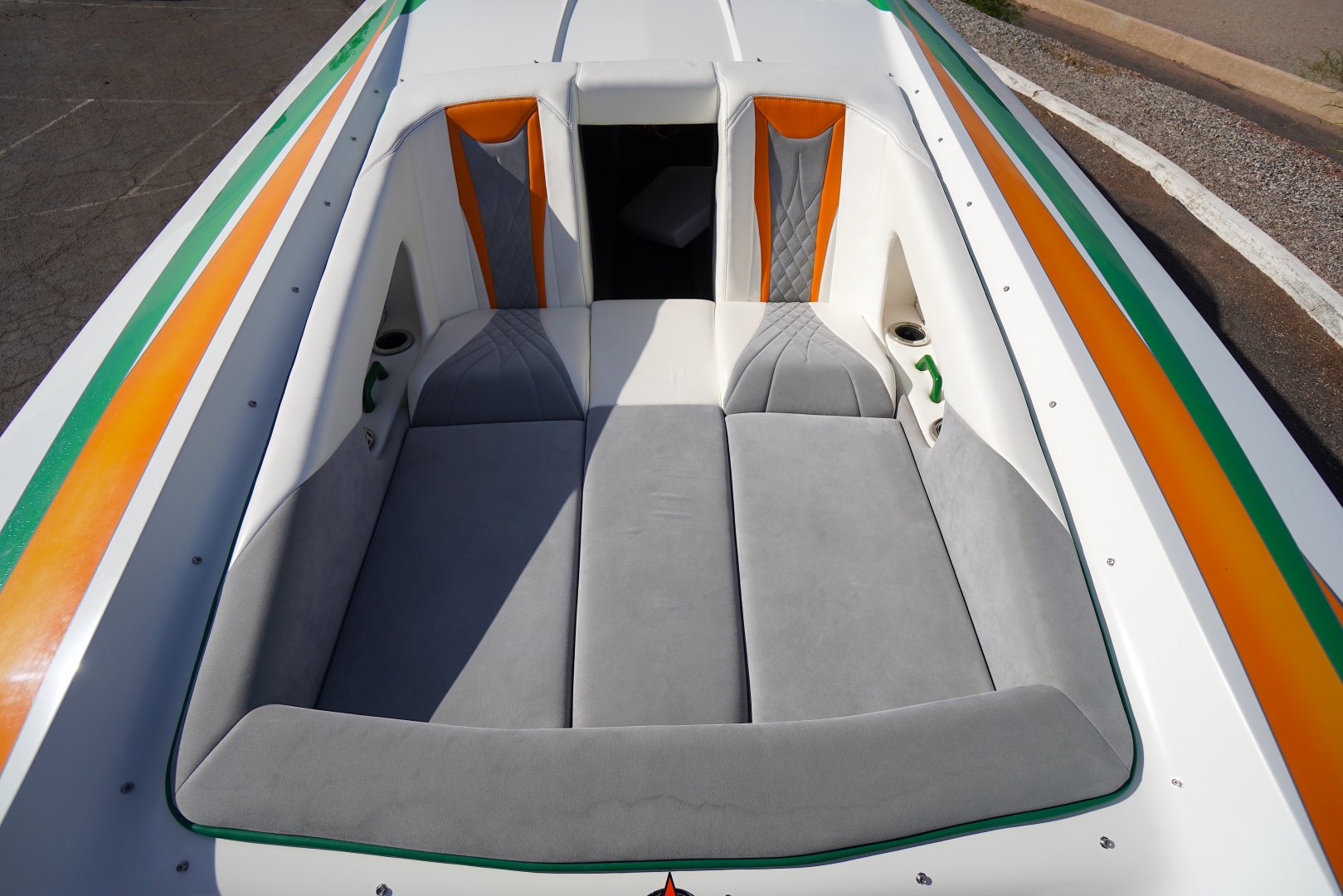 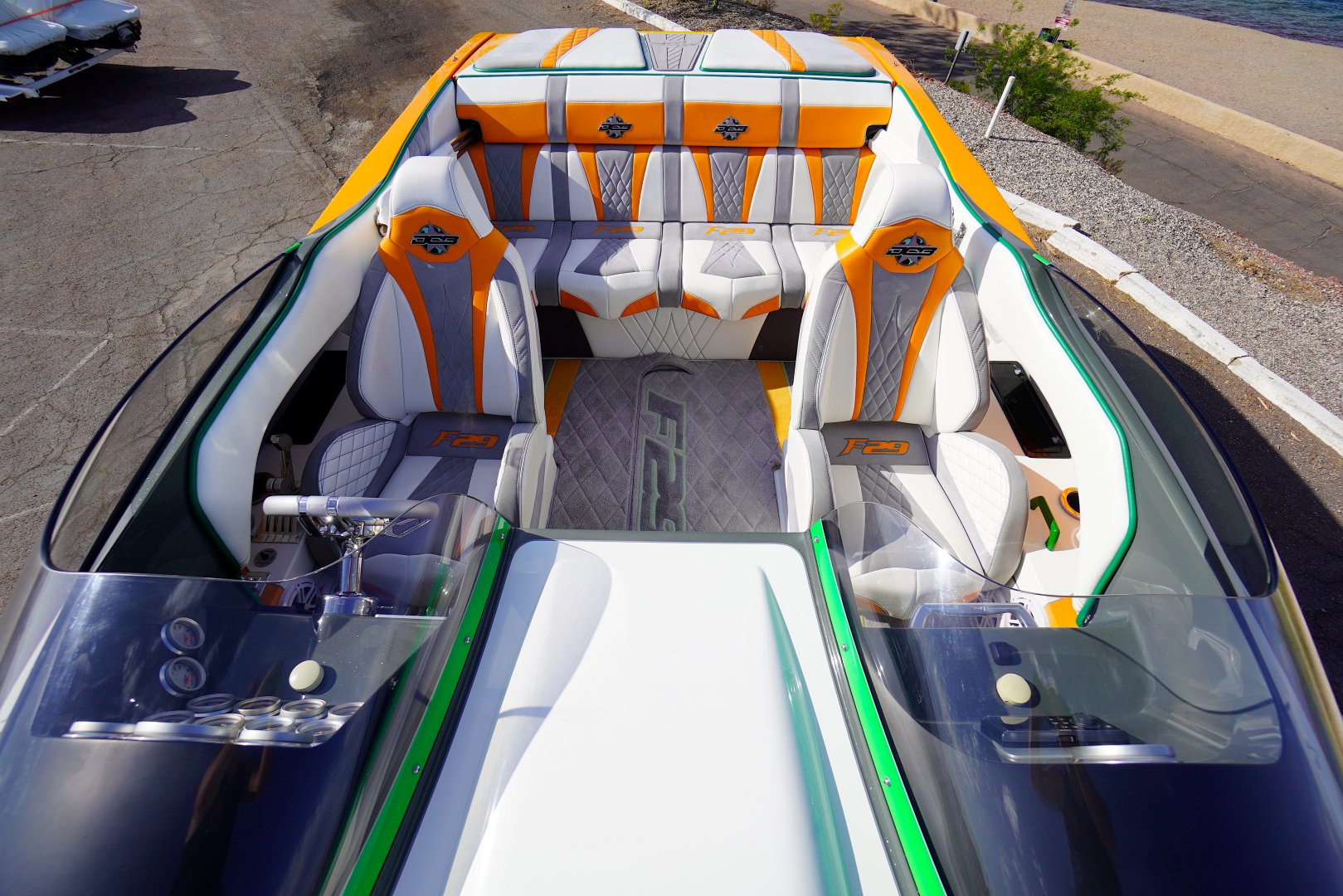 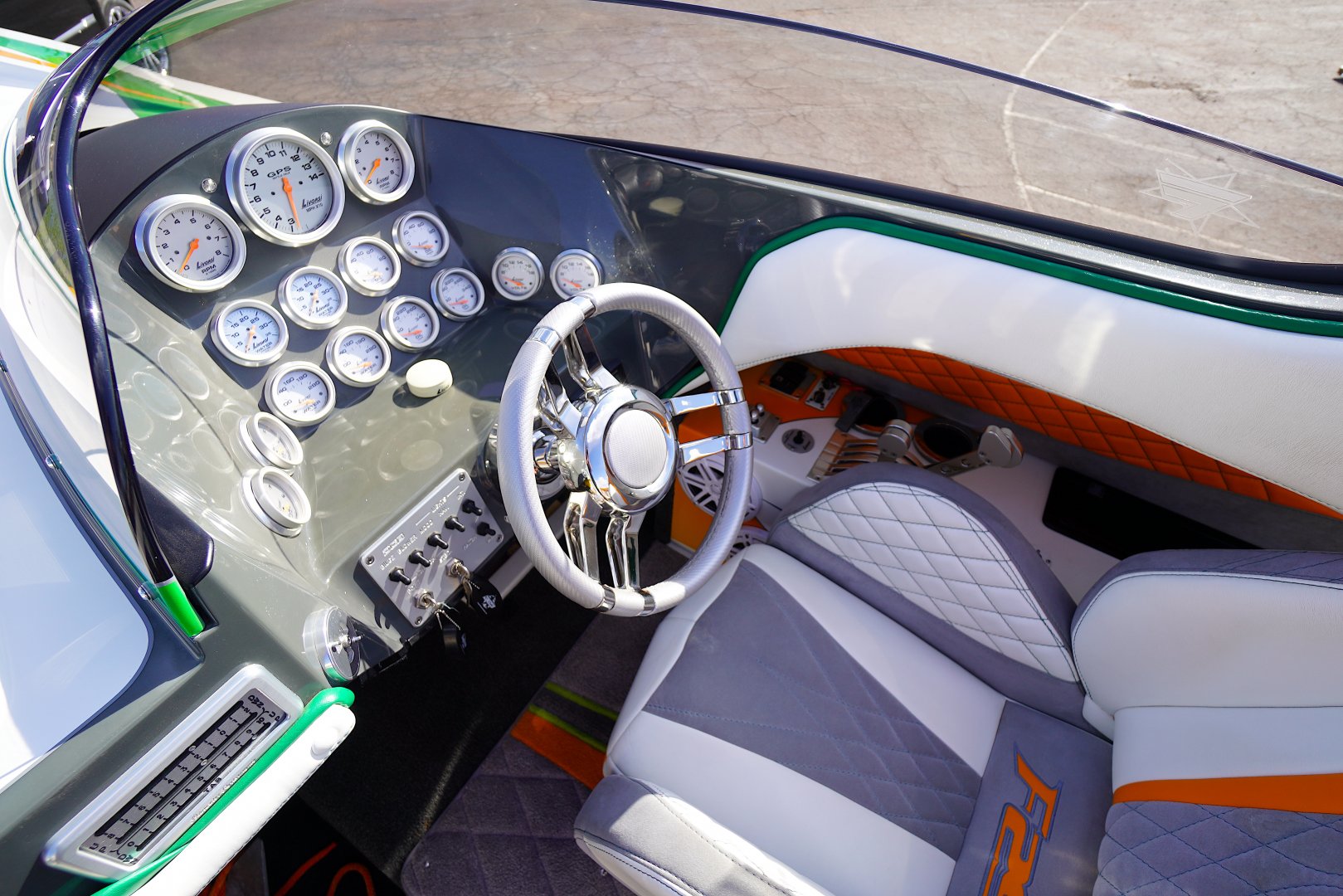 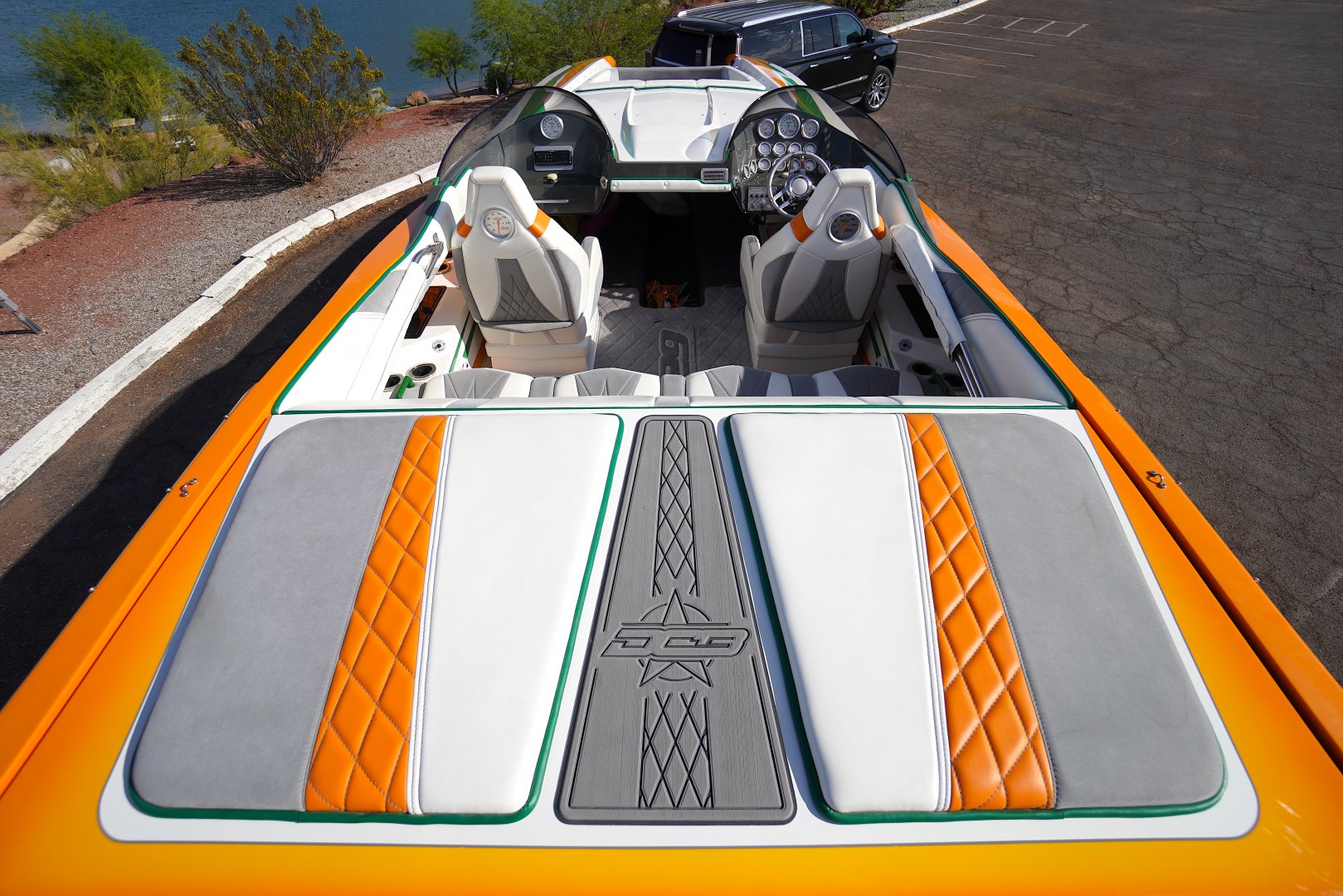 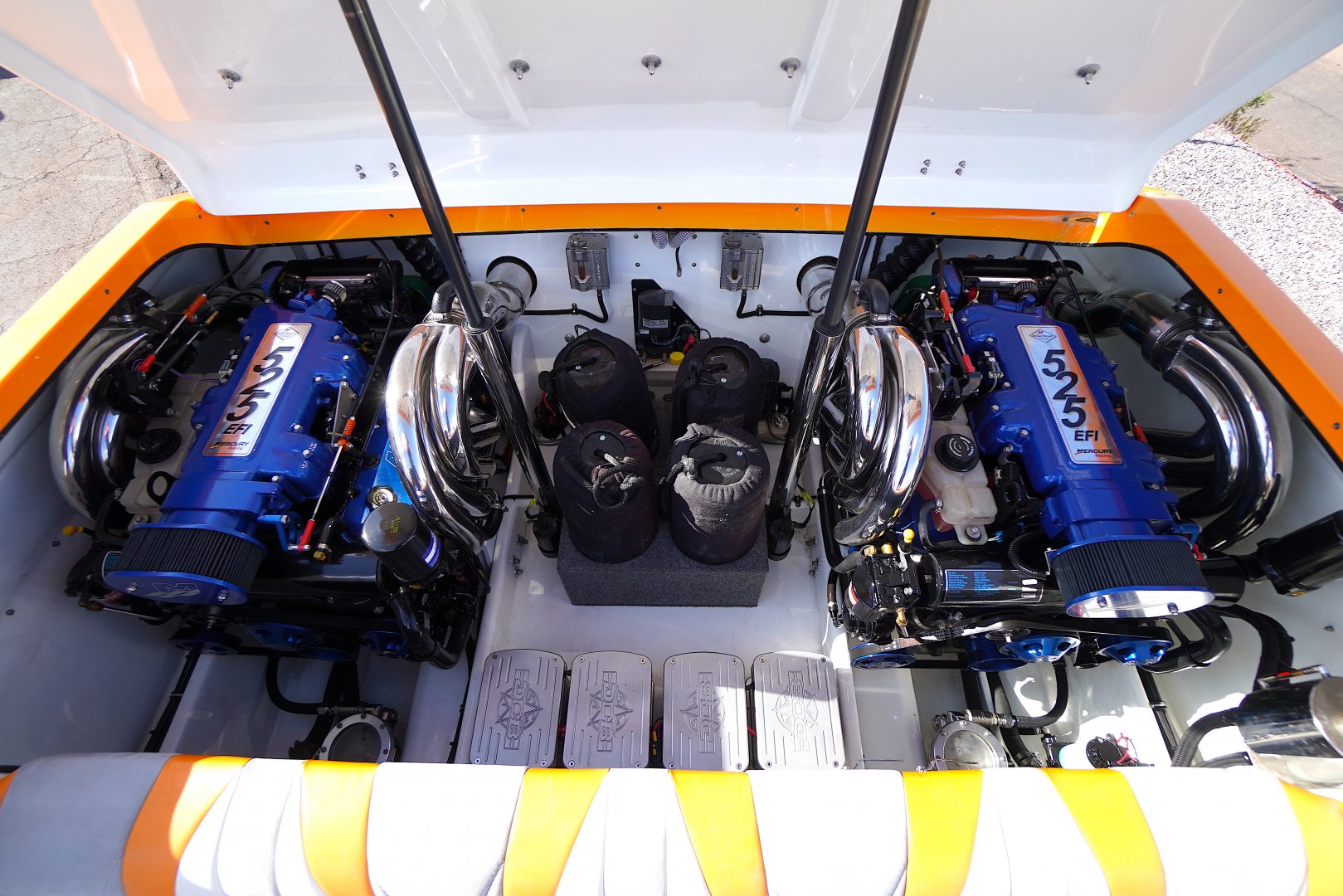