post em up!
We spent a week at Glamis with @endobear and his Colorado crew.
Had a blast.
5 dogs in camp, all having fun together.
My boy Rocky the Doberman, his second visit to Glamis. 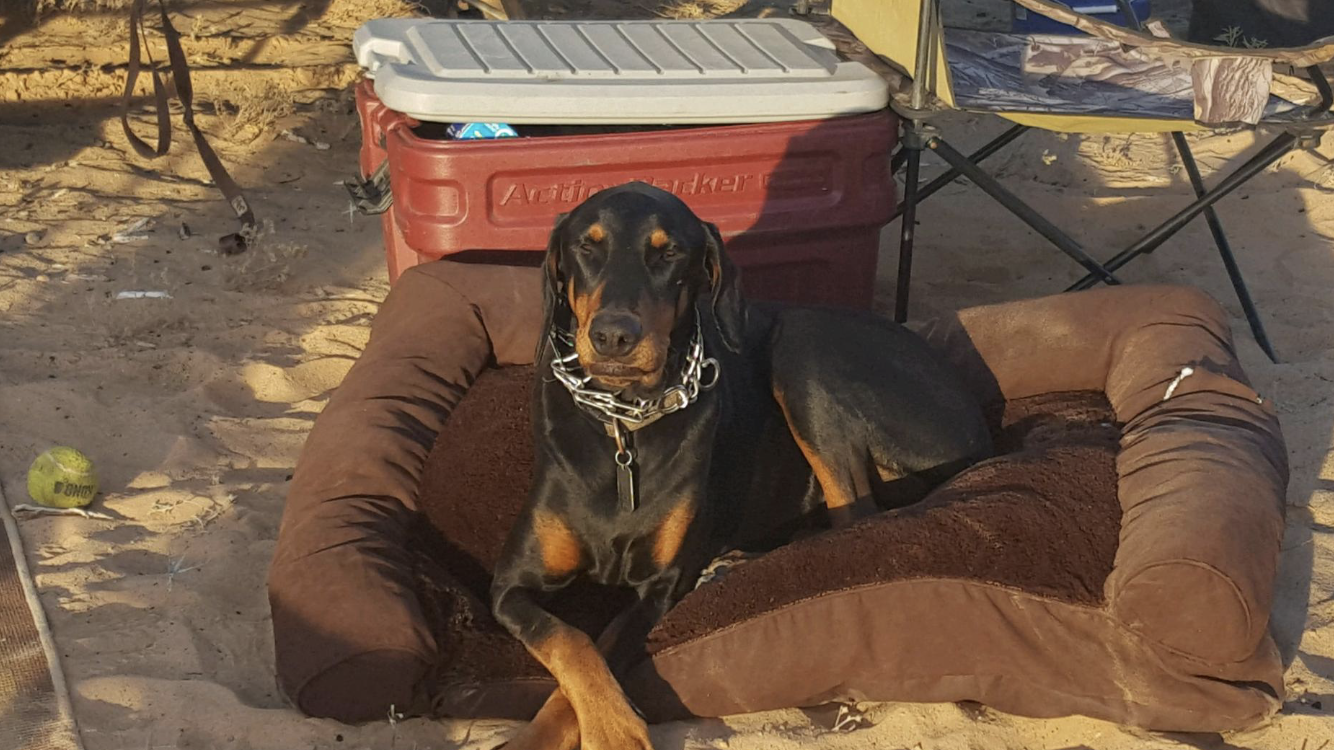 Yep. He looks loaded. He is,lol.
He hates car travel. We doped him up to get him there.


His second time meeting Tesa the Rottweiler from Colorado. 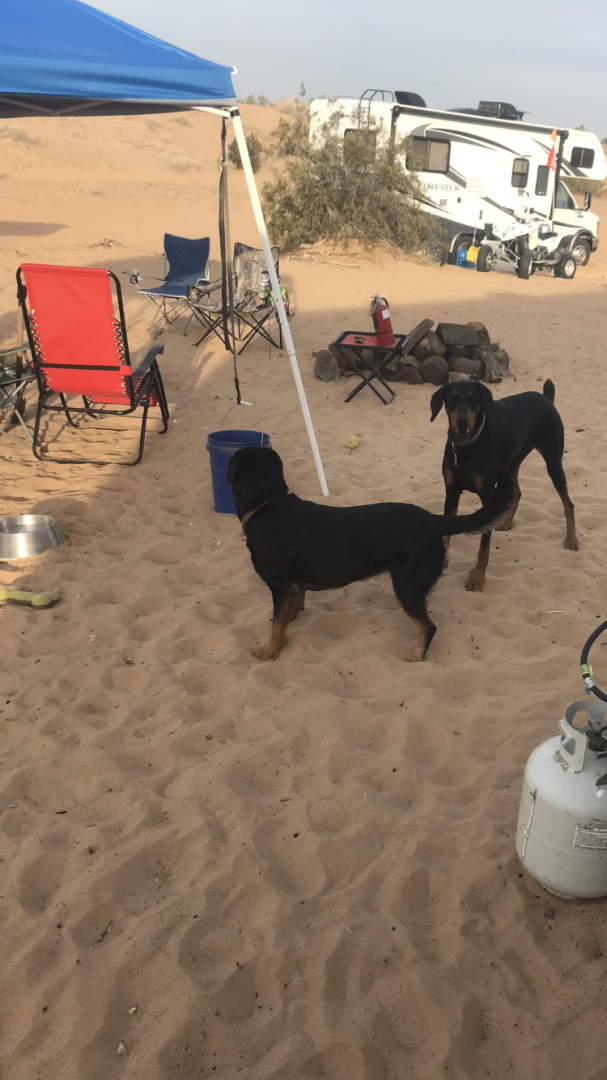 And them playing Tesa’s game of Catch Tess 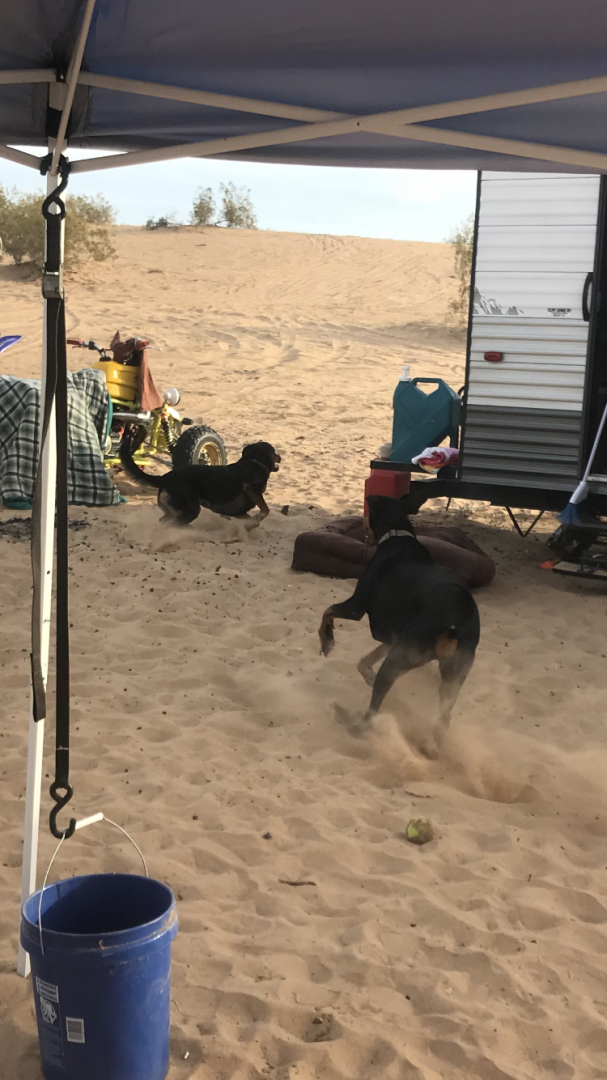 Queso! Official guardian of the beverage!

Oakley the chocolate lab, official girl next door, along with Tonka the Rott pup.
Oakley was hard to get a good pic of, she’s a one year old lab that spent a thousand plus miles to be there, lol.
She was a blur most of the week 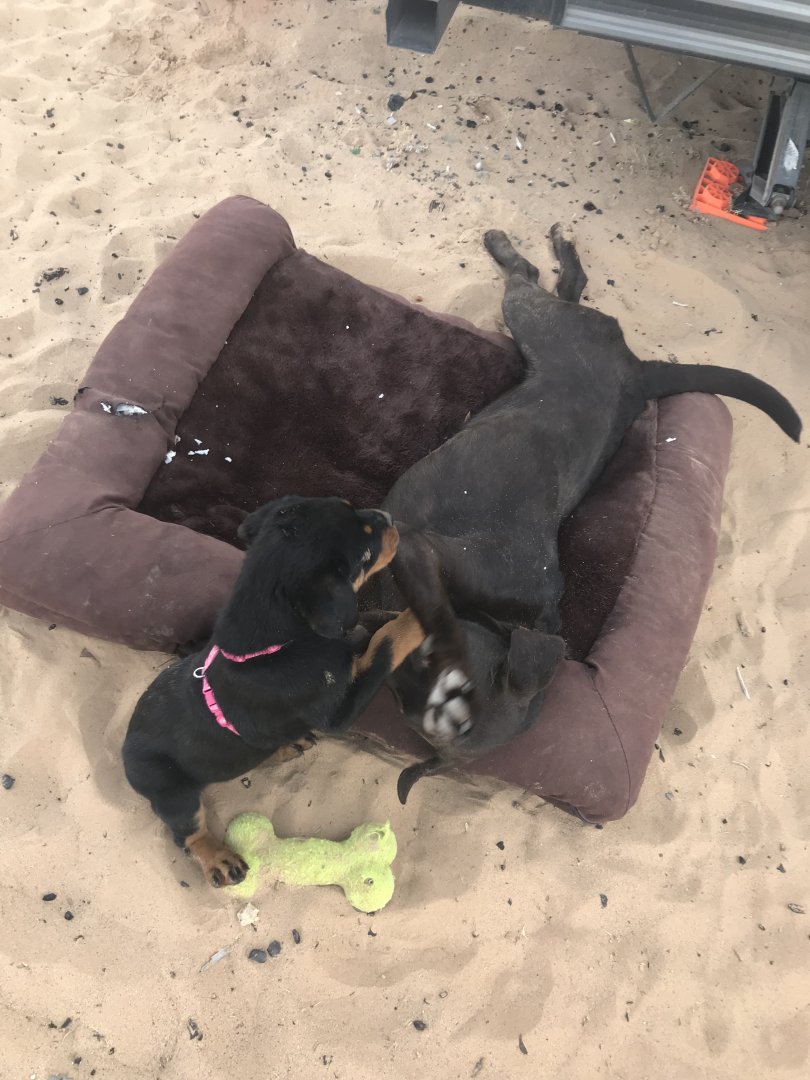 And last but not least, Tonka.
The young one.

Guardian of the dune buggy.

Not to be confused with Tesa, guardian of the glorified golf cart

Too much fun watching the shenanigans of these dogs, all over camp, all over each other, all week.

It took Rocky (the official elder) a week and a half to get back to normal after this trip.
Those bitches wore him out!!
D 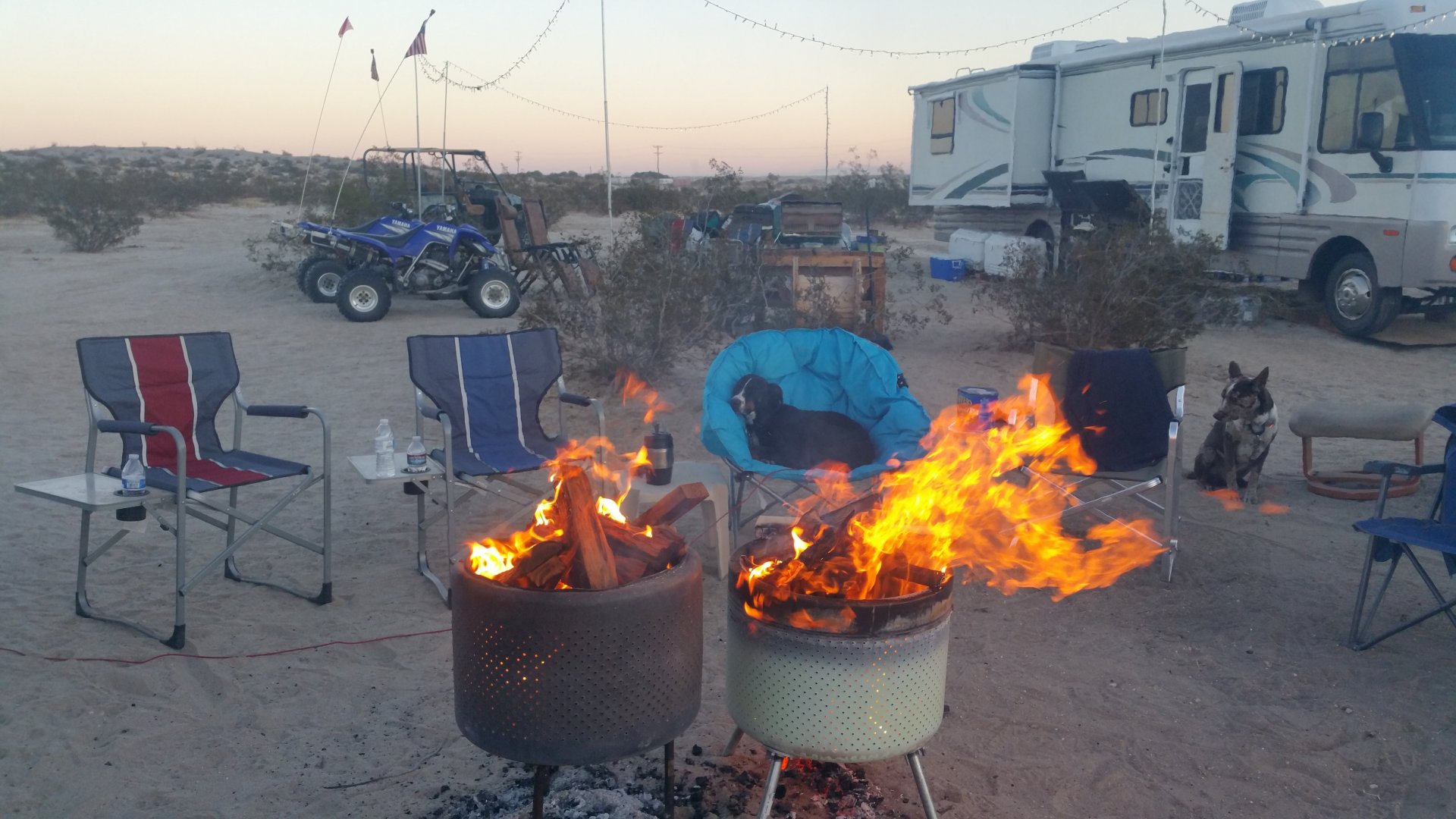 Junior needs comfort and heat, he is in the blue chair

Toby is sitting up watching camp.

We have more dogs then people some times . It's fun to see 15 or so dogs all getting along with room to run . All with there own personalities . Better then humans !

Junior needs comfort and heat, he is in the blue chair

Toby is sitting up watching camp.

This is in Ocotillo Wells 6 or 7 years ago on our property
Click to expand...

Tesa gets my chair every trip 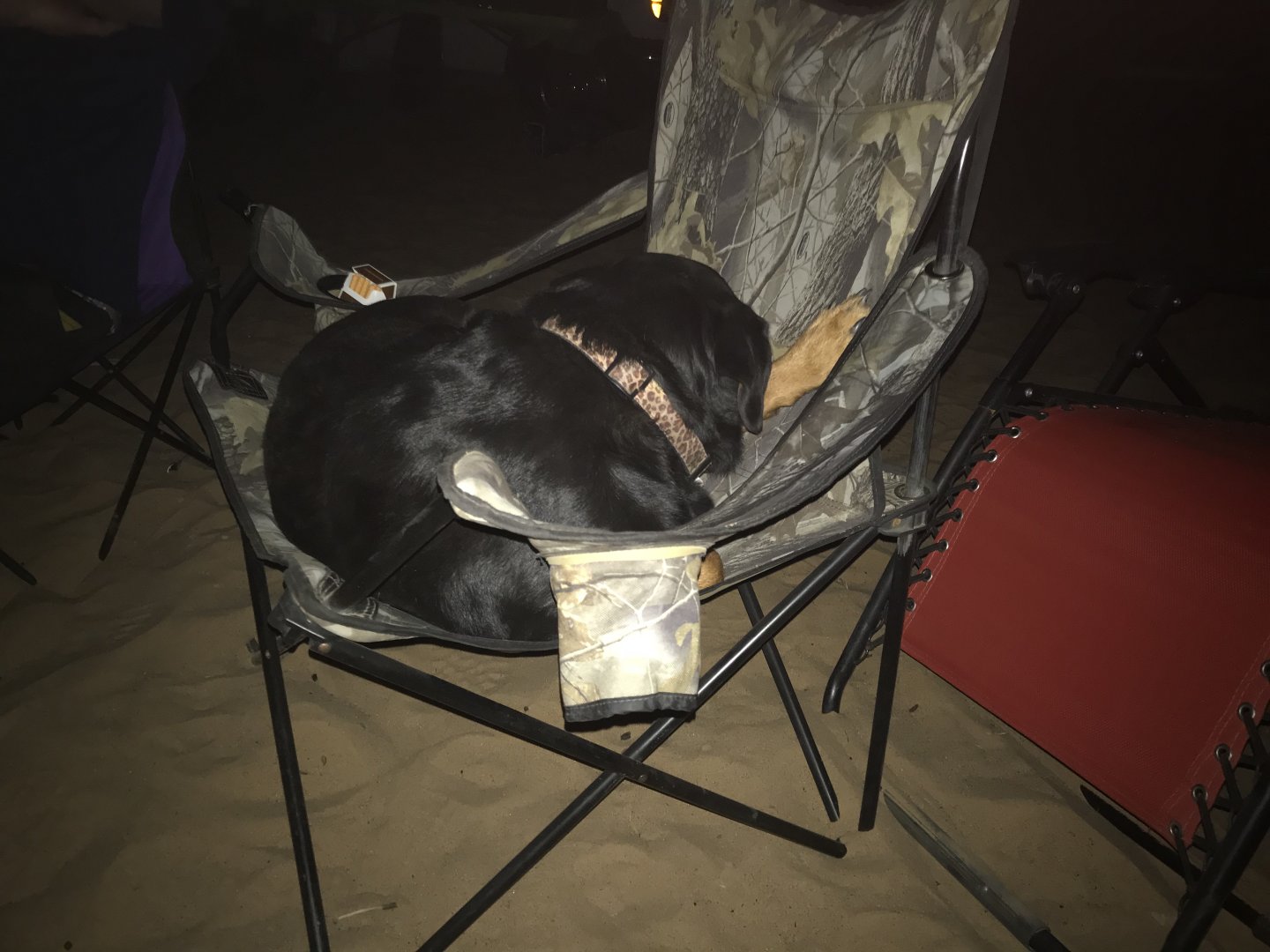 We got junior his own chair, every time you get up to get a beer or load up the drum with firewood he jumps in the chair
D 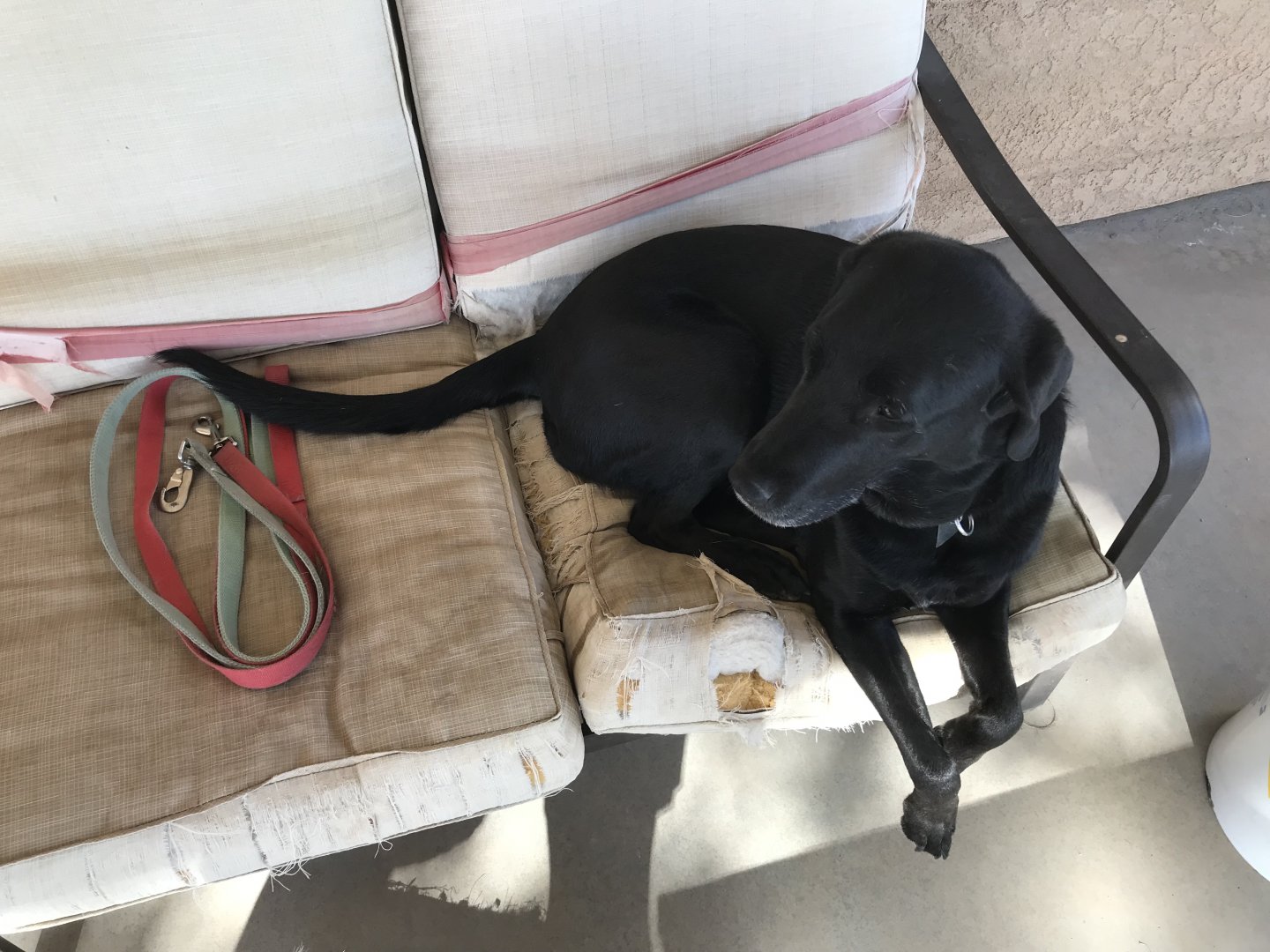 Zena has her own chair, I guess I need to break down and get a new cushion for her. 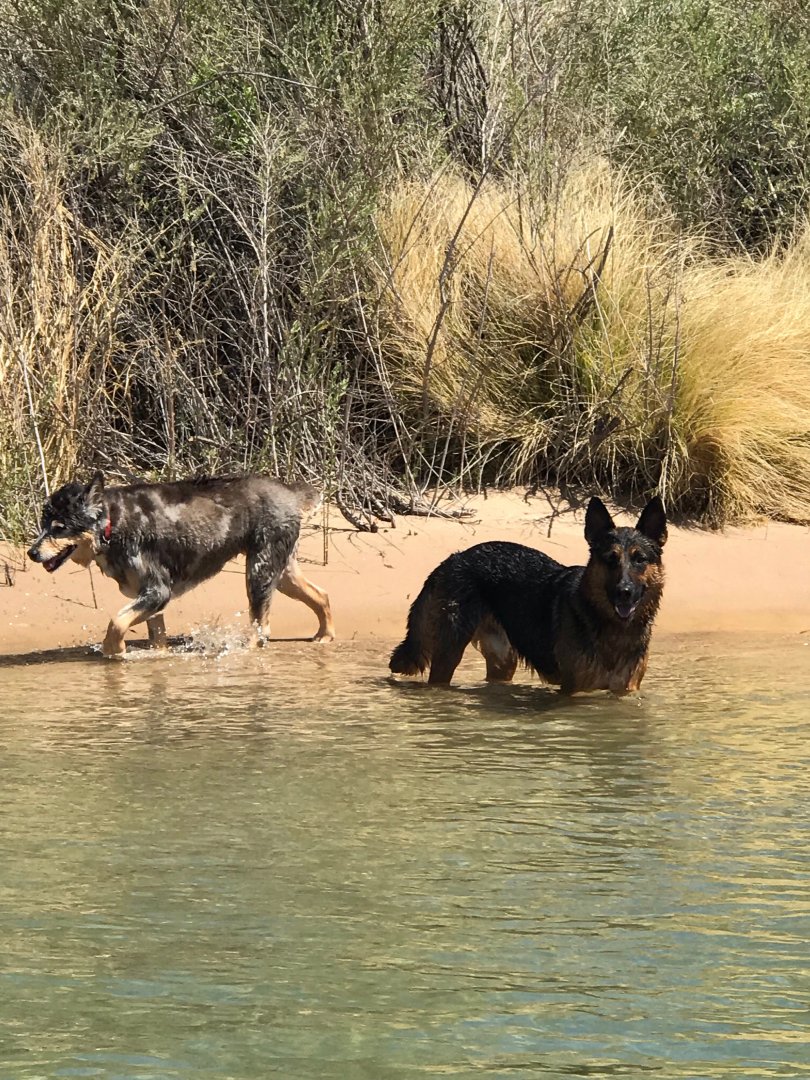