One of our kids grandmothers lives in Alabama.
On a visit we dropped the child off and then we stopped off at Dreamland BBQ.

A whole different taste than what we were used to.

I'm active in a few food forums and mentioned how much I like the different Alabama vinegar-based sauce, pepper-spiced open flame style of Dreamland back ribs.

A few other food forum members chimed in, some that once worked for Dreamland and gave me the recipe for as-close-as-you-can-get-to-it home method.

It's pretty much as I remembered from eating there. I sent for the BBQ sauce from their website. Cheap for a quart container. I ordered a case. They sent a couple quality T shirts too. 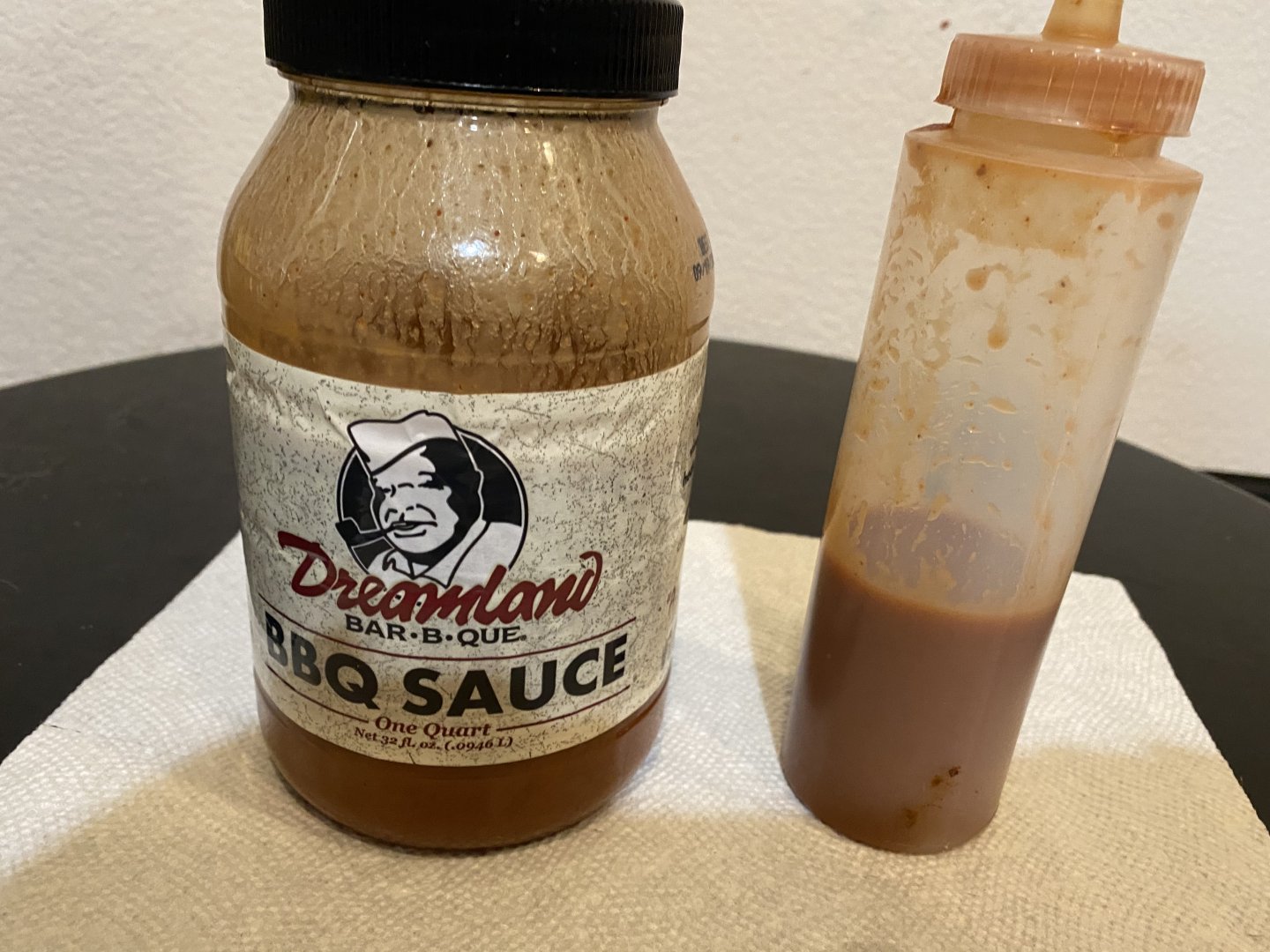 It's just a simple salt and pepper rub on the ribs.
Cook on the grill each side to just when a bark appears then three hours in the oven 225f wrapped or covered with foil.

Eat with few shots of the vinegar, mustard, molasses, tomato, liquid smoke based sauce over them and like the motto says:
“Ain’t nothin like 'Um no place”

I didn’t think the kids would like them over my sweet and smoky sauce and traditional style rub but they did.

This is my new favorite from stone brewing. It's sweet spicy and the Apple comes through almost like Apple pie... 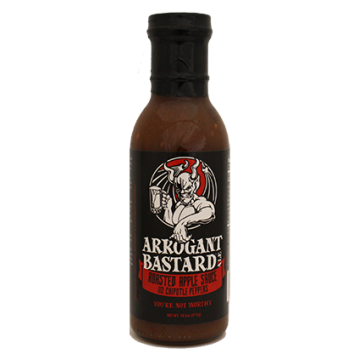 Sounds delicious, I’ll have to check out the Dreamland sauce. But just stay away from Costco meat - 3 bad packs of ribs in the same day, plus a bad brisket about a year ago, and a couple of their roasted chickens that were still pink - sorry, but no more Costco meats for me anymore.
You must log in or register to reply here.
Share:
Facebook Twitter Reddit Pinterest Tumblr WhatsApp Email Link