Have Fun and Be Safe out there this weekend fellas!

Title says it all. Also never forget those who served so we have so many fine things including Memorial Day.

All gave some, some gave all. God bless them!!

My company sent this to all its team members:

The Memorial holiday can trace its origins back to 1868 from the tradition of Decoration Day, where flowers were placed on the graves of soldiers from the U.S. Civil War. Over the years, remembrances grew in meaning to now include recognition for all U.S. military who have died in our nation’s wars. Memorial Day became an official Federal holiday in 1971.

God bless the men, women and their families who have suffered from the "ultimate" sacrifice. My United States of America flag will be proudly displayed all weekend.

This is why I stay home on amateur weekend .
F

AzMandella said:
This is why I stay home on amateur weekend .
Click to expand...

This weekend is the green flag for the summer shit show. Let the fucktuckery commence!

Hopefully the fucktardians are all still to scared to be out.

Sent from my SM-G973U using Tapatalk

AzMandella said:
This is why I stay home on amateur weekend .
Click to expand...

Boat won't be hitting the water this weekend. It's gonna be a pool weekend... all weekend !!!

Hope everyone has a safe weekend!

Same here be safe have fun

We left havasu and went to Utah! 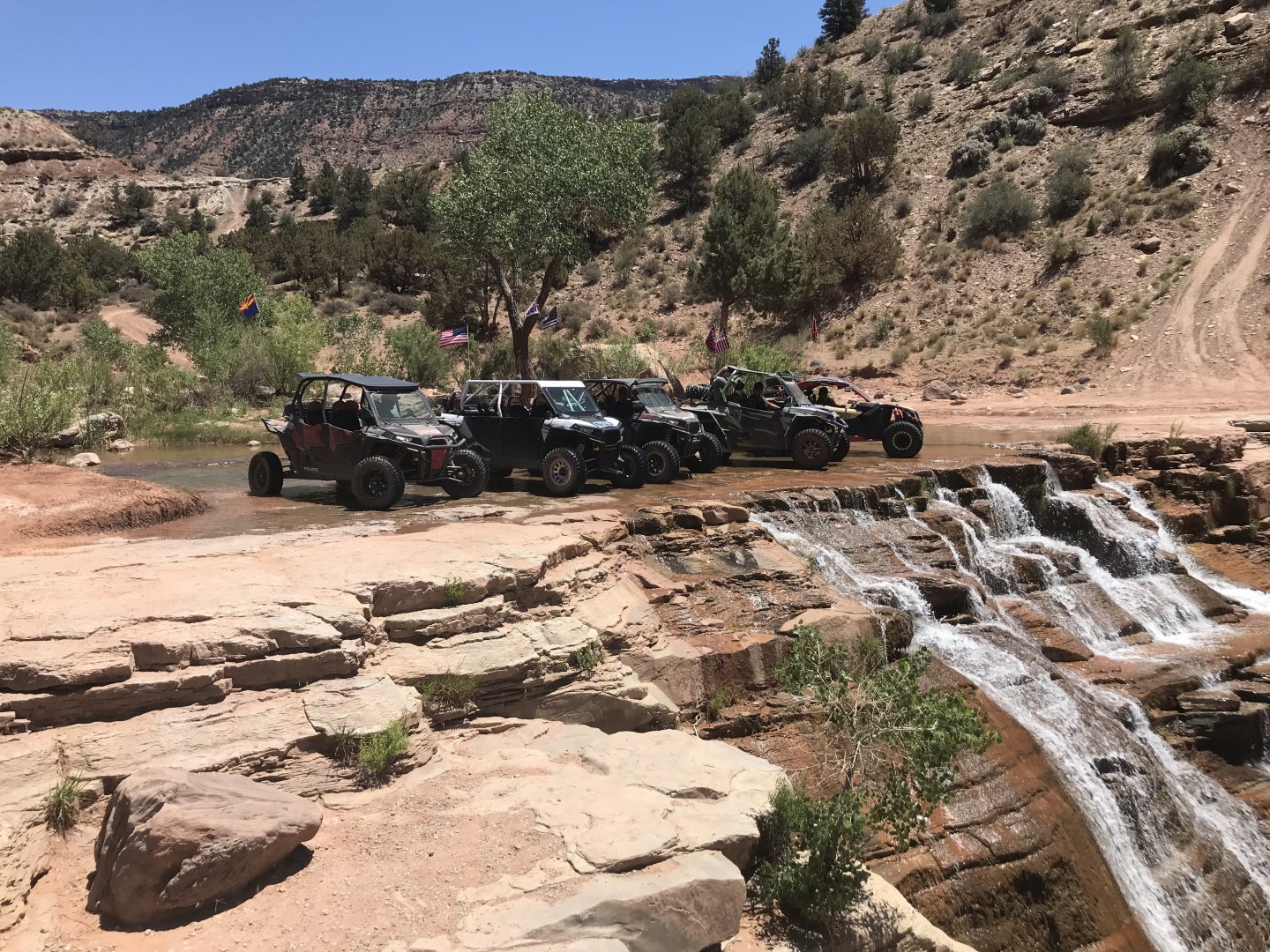 Where is that in Utah?

Toquerville falls outside of hurricane

tostark said:
Toquerville falls outside of hurricane
Click to expand...