Wonder of this was the ad boat? 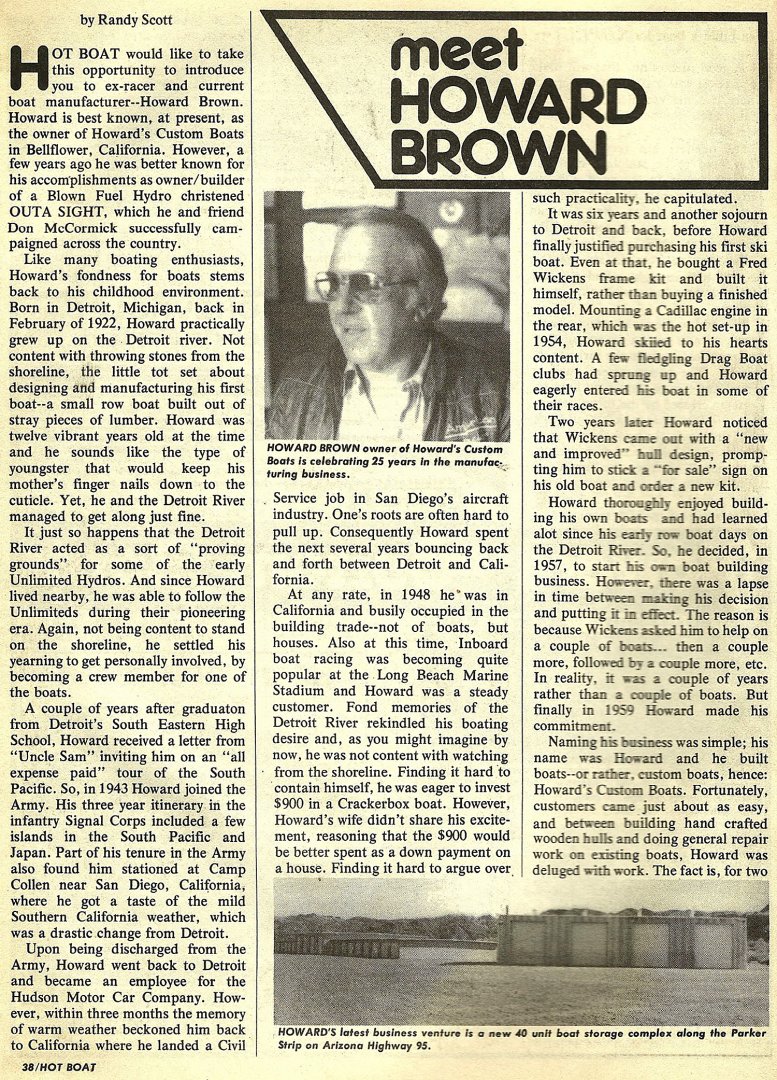 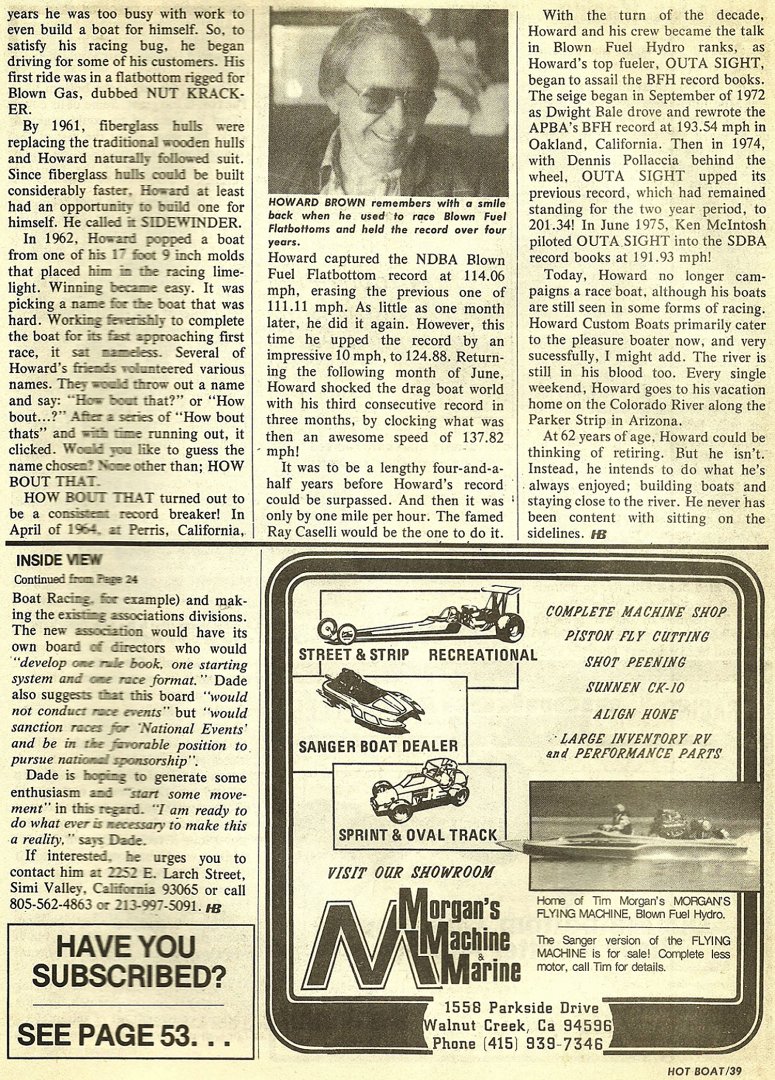 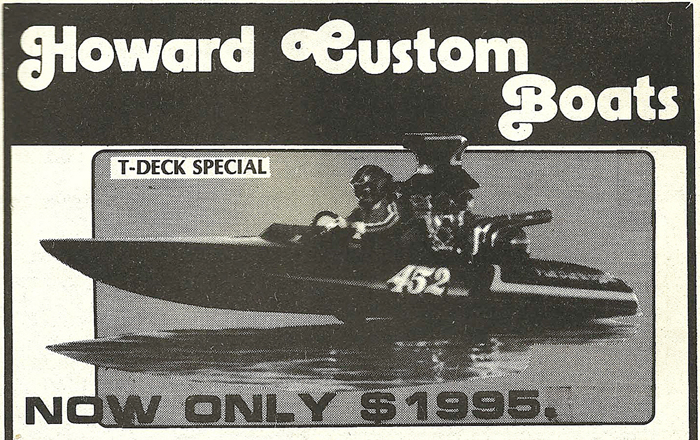 Great read, thanks for posting. I met Howard in the 60's when he lived around the corner from our house later he rented a house from my parents. I was a kid then and very excited when he gave me a handful of Howard 'How 'Bout That' t-shirts, wish I'd kept one.

In the years I worked for Roger we'd see Howard all the time, his shop was up at the end of Bellflower on Lakewood Blvd and Roger was at the other end of Bellflower but the 2 would give each other parts and what not when needed. We even built a few 'Rogers' whalers out of Howard molds.

Later I worked for Howard after it was sold but Howard would drop by once a month for his $ and it was fun to shoot the bull with him. He'd just finished building his house in Mexico back then and always had some pics of it's progress.

Had no Idea Howard was a vet, my dad was too and so was Roger, but it was great to read about that part of his life, thanks again.
Last edited: May 29, 2018