I found a photo

Looks pretty good, donut? That's a really nice Cole next to my boat.

This was taken at the Plowman's Creek Park bash on the Brazos River. It used to be a huge gathering during the first weekend of October, with around 50 boats of all kinds, and it had been going on for about 15 years. The park had a nice camping area with showers. A couple of people brought big trailered BBQ pits, and on Sunday afternoon there was a big feed for over a hundred. It was a fantastic weekend.

During the event in 2006, a guy in a jet bote hit a roller and the hull broke apart, he limped it to shore, no one was hurt. Somehow the game wardens heard about it, and within a couple of hours, they were there in force, along with county sheriff's deputies, DPS troopers, and I think even the county dog catcher showed up.

As in most big gatherings, there was a small collection of idiots there, and they had caused trouble the night before with some campers, and they vandalized one of the bathrooms. The cops and game wardens made a big fucking deal about the busted boat, and claimed there was illegal racing going on, public intoxication, and every other thing they could think of.

The game wardens set up on the boat ramp and inspected every boat that came out of the water, and wrote tickets for every little violation. It was a real shit show.

The next year the sheriff showed up at the park gate and told everyone the park was closed to overnight camping, which killed the event, and since then just a few boats show up every year and the game wardens stay on everyone's ass. It's a real shame that a few officials with little dicks and a badge killed a great event. 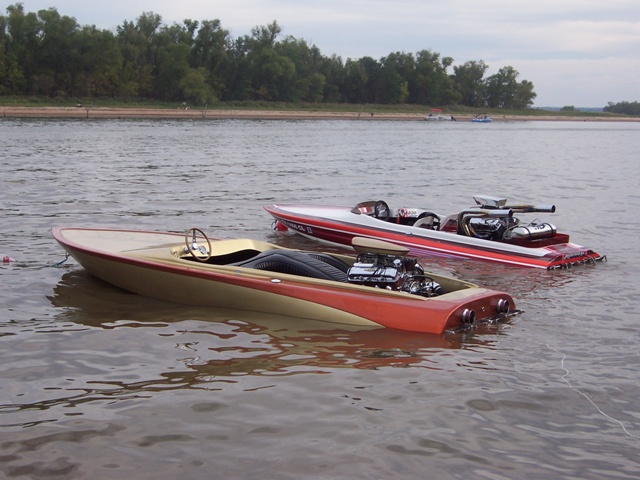 Another one...I was going through my desk and found the CD with these photos on it. 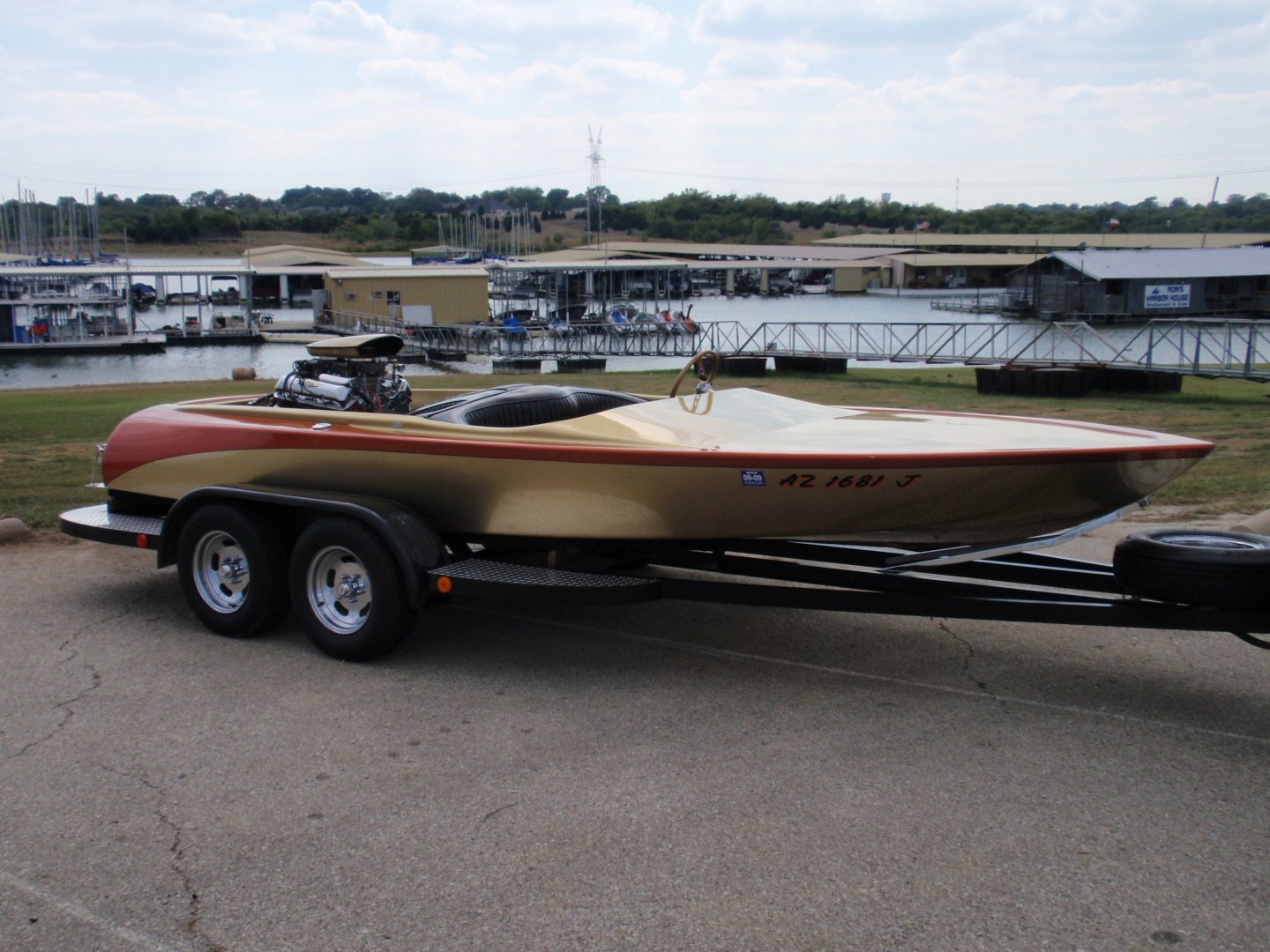 I dunno, Willie. They are old stamped steel and chrome plated wheels that have been on the trailer since 1967. 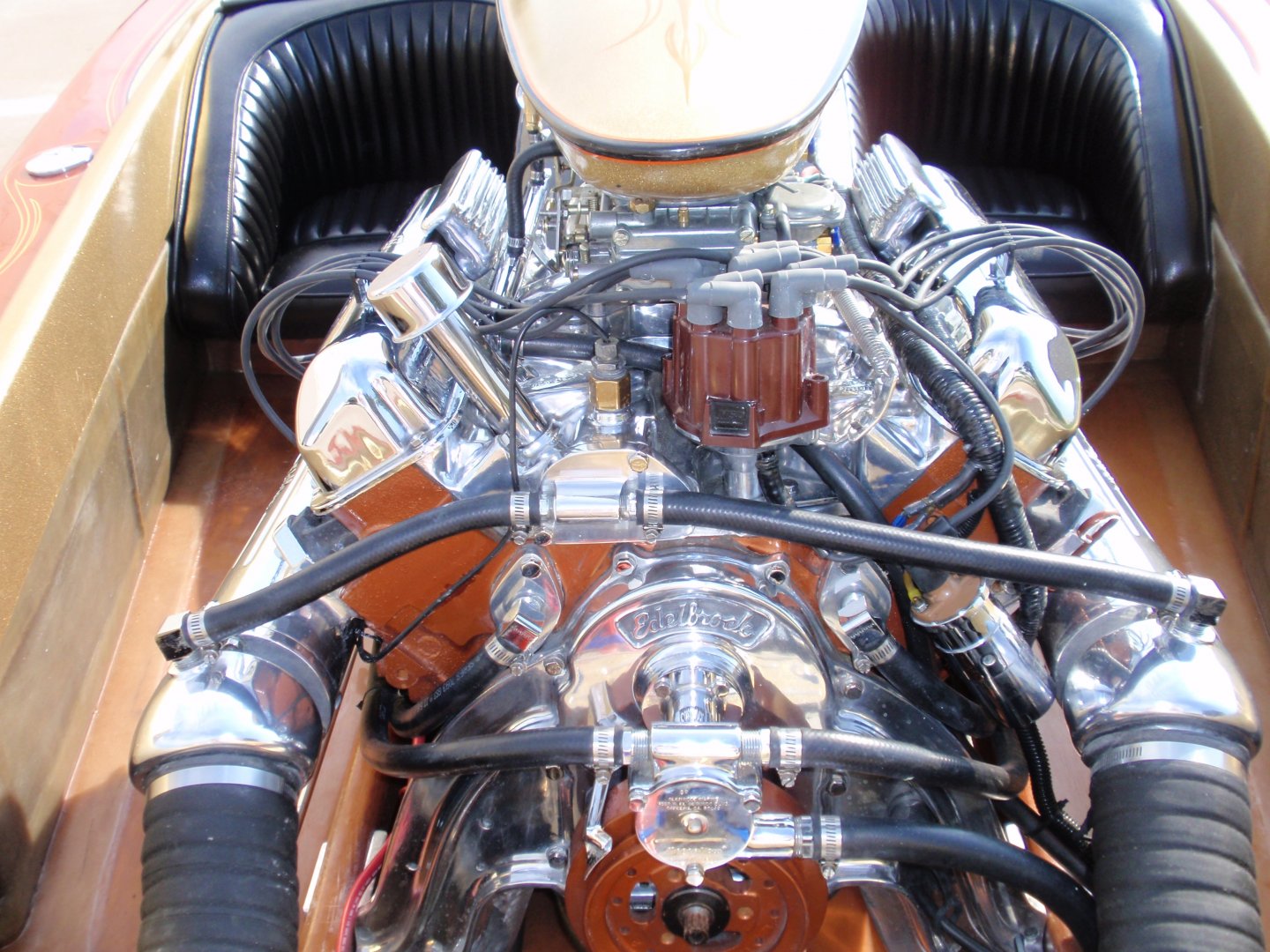 that is a very nice survivor, even has the original fiberglass tanks...

Dos anyone even own a dwell meter for setting points anymore???

Me too. It's one of the first tools I bought, I was 13. But when I rebuilt this engine, I pulled the stock Mallory dual points distributor and replaced it with a MSD electronic. I had done enough fooling around with dual point distributors in my youth.
Last edited: Nov 29, 2020

I have one but haven't used it in years now...
C

Sleek-Jet said:
I have one but haven't used it in years now...
Click to expand...

My son found mine and asked what it was for,.... I said collecting dust!

My Inova timing light has a built in dwell function. I use it so little and got so tired of the clamp getting tangled with the other wires that I wrapped it up and covered it in electrical tape at the base of the gun.

Cole Canadian said:
My son found mine and asked what it was for,.... I said collecting dust!
Click to expand...

I was at the parts store buying some oil and found a set of distributor wrenches in the $1 bin a while back. I snatched those bastards up and the guy at the counter was like, "what are those??"

Also you should have seen me trying to find an inline pcv valve last weekend. Might as well have gone to Walmart with the kind of help I was getting.

That distributor looks like a GM style on a ford.
D

I’ll have to dwell on that question for a bit.

Cole Canadian said:
My son found mine and asked what it was for,.... I said collecting dust!
Click to expand...

When Kim lobs a couple of bombs this way, the only people driving around will be those that know how to make an old engine run with points or those with a mechanical diesel.