Headed out in March to wander around for a long weekend. Anything that are must do/see? We are staying at an Air BNB and bringing our telescopes for some star gazing with the kids. What else should we do?

Do a Pink Jeeps tour.

Take a good pair of shoes and hit some hiking trails.

RodnJen said:
Take a good pair of shoes and hit some hiking trails.
Click to expand...

.
Take water and extra set of clothes too

My brother just bought a lot there and we will be building a house for him on it soon.

Depends on what you are into. Lot's of great hiking and off roading in the area. The town itself is kind of touristy and nothing special there. A lot of amazing scenery around. The tours are good so you can look around and not have to drive.

Make sure you go outside at night and check for alien activity...

Bring tinfoil hats to blend in.
Oh, and the McDonalds has teal colored arches.

Yes! Jerome too has become very touristy but still way better than Sedona. Great views, good bars/restaurants (not sure what is open though) and less crowded. Parking can be hard to find though.

If you want to be helpful, try converting the town from Blue to Red. Good luck with that.

it’s cool to see. But I will never go back. To many hippie for me.

See if the palo verde railway is running out of Clarkdale. Between Jerome and Sedona.
Last edited: Tuesday at 11:38 PM
D

Really going out for stargazing with the kids and hiking. Had no idea it was such a weirdo fest until I started looking stuff up today. Gonna hit some trails with a sxs and eat drink and try not to think about work for a few days.

RodnJen said:
Take a good pair of shoes and hit some hiking trails.
Click to expand...

X2 - Some spectacular scenery in the back country

It’s really rocky. I did the sxs but you run into a lot of people walkin on most trials. The trails are fun tho.

Maybe the best restaurant I’ve ever been to.

Hike Long Canyon to the end. It’s easy and well marked but a bit away from the shit show.
Mt bike the “west Sedona tour” see mtb project website or app.
Skip downtown and the rubber tomahawk stores, unless you like that stuff.
Hike out to devils bridge. it will be packed but super fun
Hike bear mt trail loop.
West oak creek is fun in the fall because on the leaves but it gets packed, i’d skip it now.
If you have a jeep or similar I could point you to other stuff.

JB in so cal

.
Take water and extra set of clothes too
Click to expand...

For a whole weekend is hope so

Retired And Loving It.

Go to Cottonwood. The winery owned by the guy from Tool had an awesome tasting room/restaurant. Really knowledgabke staff about the wines and food which is off the hook. Its called Merkin or something like that. Also the brewery that is in an old church called Belfry or something like that.
Figure out the real names and go there!
D

Please expound on this one lol.

I am,made the Wife drive, scared the shit out of me!!

The cool stuff if you know where to go. 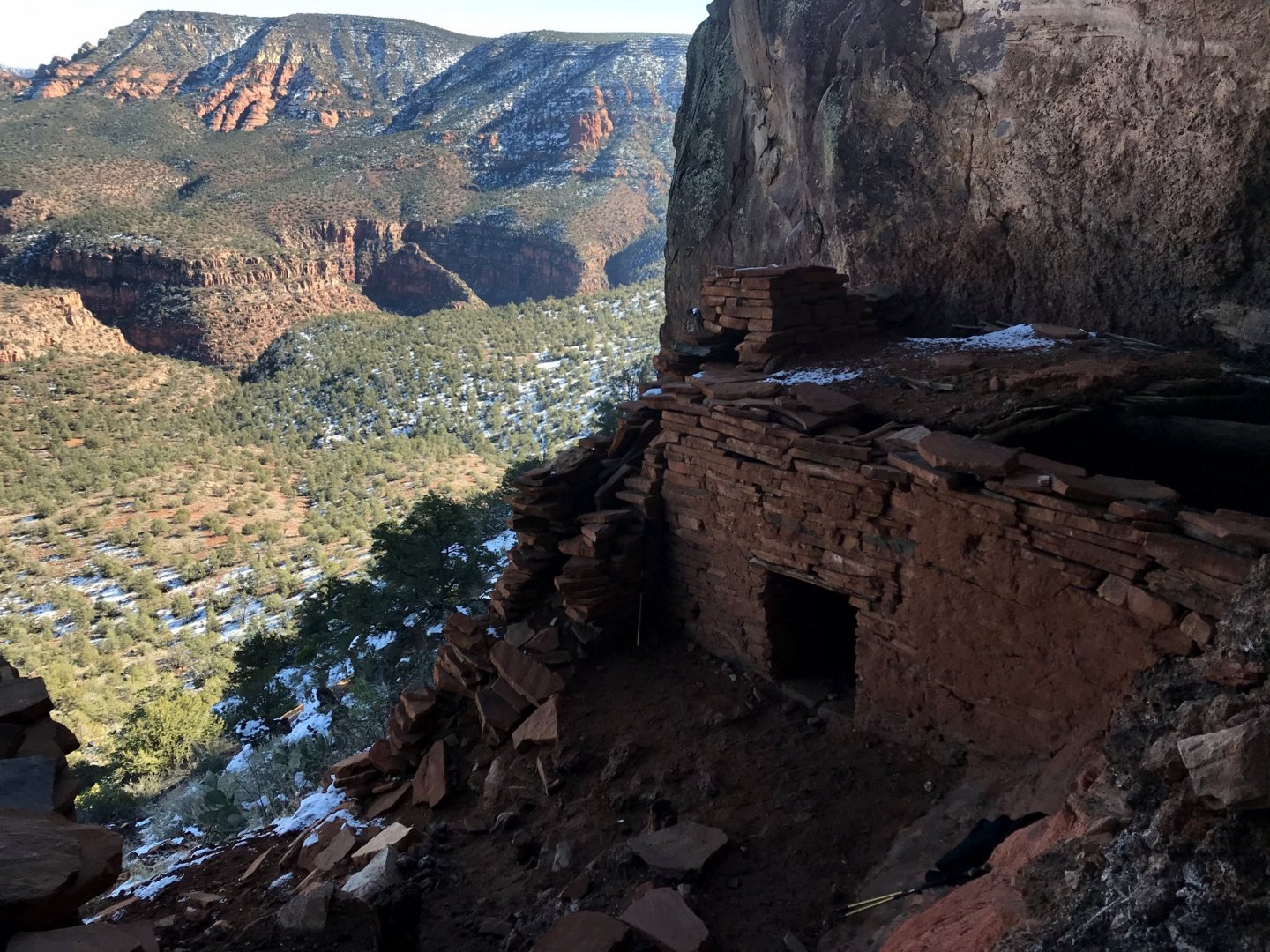 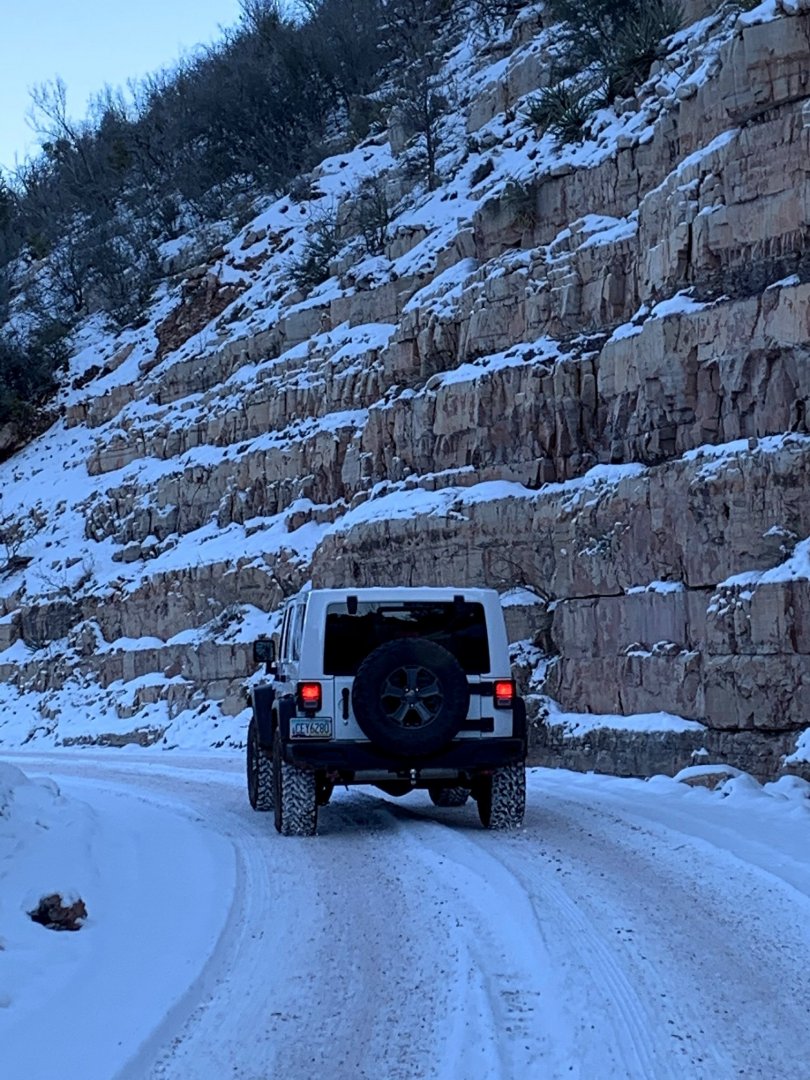 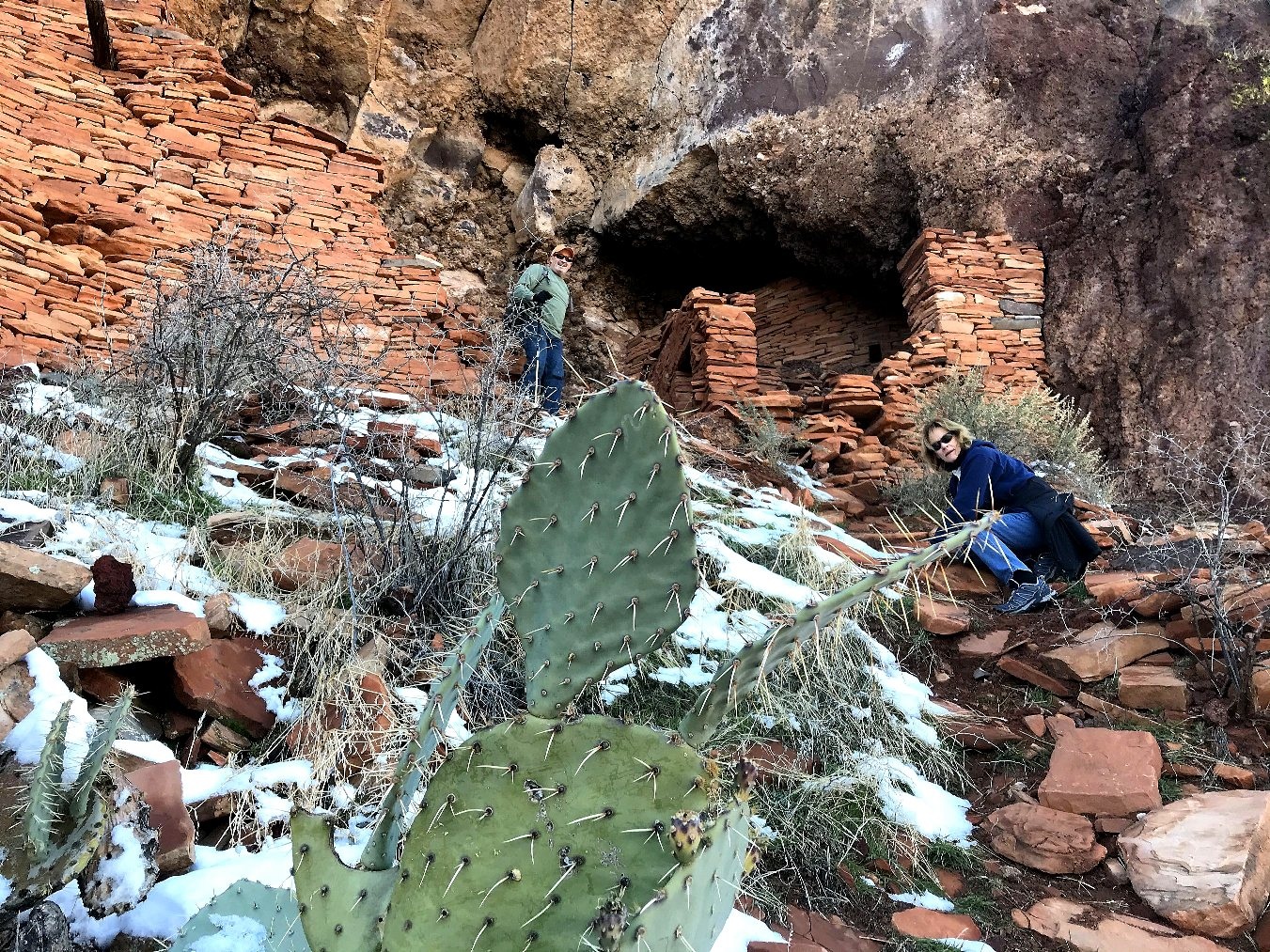 Maybe try dinner at El Lote had a line but worth the wait. Did the pink keep tour as well but there is also slide rock at the north end but prob too cold for that but maybe worth seeing if you can’t find anything else.

Don't do a Pink Jeep Tour, they are rude and usually have guides that are not from the area so they don't carry a lot of knowledge. Check out Sedona/ Safari Adventures for a 4x4 exploration. There is also Devils Bridge hike that is awesome but gets crowded in the afternoon. Also, you can rent some High End mountain bikes and go on some pretty easy rides that are fun for everyone. Chapal of the Holy Cross is amazing. If you decide to drive around on your one just be mindful of the speed limit because the police sit back in the trees. There are helicopter tours as well but never took one of them. By far one of the prettiest places in the US. Love going there and have done something different every time we've gone.

I think my in laws did a hit air balloon ride there and they said it was one of the coolest experiences they've had.

Biplane tours, quad rental and tours,(extra clothes) Lots of good food, (Cowboy Club, Oaxaca amongst the one listed above). Tons of hiking!

As far as Hippiness, it is basically Laguna. You have different scenery, but the same people. The skies at night aren't as dark as they once were, probably more to do with Verde and such building up. If you hit Jerome, it's pretty cool. The whole town is built on the side of the mountain. If you drive a fullsize crewcab, I'd suggest parking in the lot behind the fire station.

That little road will also take you to Gold King, a little tourist mine deal. Lots of old junk to look at, a couple bucks to get in. Side note, most of the big machinery there was brought ot there by a guy from Havasu. He passed away a couple years ago, his family was running the place now.

If you continue down that road, it will take you all the way to 89, just north of Paulden. There are also 2 turnoffs that would send you to Williams. The eastern one is sketchy as hell in a truck. There are also two roads splitting to the south, one to Chino Valley, one to north Prescott Valley/Mingus Mt.

Been cold on my side of the hill. Pack some warm clothes. The temps drop quick in the valleys as they become shadowed. Take that into account if doing afternoon rides.

I think the Red Rock forest service visitor center is closed, but all the info is online

Here is a list of hiking trails and other stuff

One thing I’d highly recommend is just doing things yourself without the “tour” LOL unless its ballooning. Sedona is so small that if you go on a tour you will be flanked by the general public the whole time on the tour.
You must log in or register to reply here.
Share:
Facebook Twitter Reddit Pinterest Tumblr WhatsApp Email Link