How has your experience been with them thus far?

n2otoofast4u said:
How has your experience been with them thus far?
Click to expand...

It's been great. We customized the house a lot with adding sq footage, moving walls, higher ceilings, etc. They have been great to work with. Their communication is very good, they utilize an online application so everything is recorded on changes etc and progress. They mesh with the lender very well online also so every item I can see where the budget on the loan is at. Hopefully this good experience continues. Part of the reason we went with them were their good reviews out of the branch in our area.
N

Yoshiro said:
It's been great. We customized the house a lot with adding sq footage, moving walls, higher ceilings, etc. They have been great to work with. Their communication is very good, they utilize an online application so everything is recorded on changes etc and progress. They mesh with the lender very well online also so every item I can see where the budget on the loan is at. Hopefully this good experience continues. Part of the reason we went with them were their good reviews out of the branch in our area.
Click to expand...

Where you building at? I am from OR also.

n2otoofast4u said:
Where you building at? I am from OR also.

Very cool. Good to see some more PNW folks here! Let’s find a reason to skip work on a Friday this summer and do some boating!

Lucky Larry said:
I feel your pain. Simple grading project for a house I’m starting. Conditions include a second burrowing owl study, 1 for migratory birds because it’s now breeding season, I have to have a Native American monitor on site for Indian artifacts (that they keep at my expense) and an archeologist for the same type reasons. Fighting F & W item now as well. I used the same argument- you wonder why there’s no affordable housing. I’m hoping lumber will drop during my delay.

Mills were shut for a while, building never slowed. Spent a month up in Washington this summer ~ lumber trucks were running by all day long.
Click to expand...

Is this county or city? I saw you said Riverside off Woodcrest. About 2 years ago, I had the same Native American scam tried on me when I graded in unincorporated Murrieta (La Cresta). The phase 1 archeology study found a god damned rock that the County wanted “protected”. The “tribe” that claimed it wanted me to pay them to monitor the grading. I had some heated meetings with those shitbirds. The County archeologist let me know that I was allowed to have someone else monitor it and only while we moved the rock. I ended up with a student for UCR monitor it and we did it in half a day. 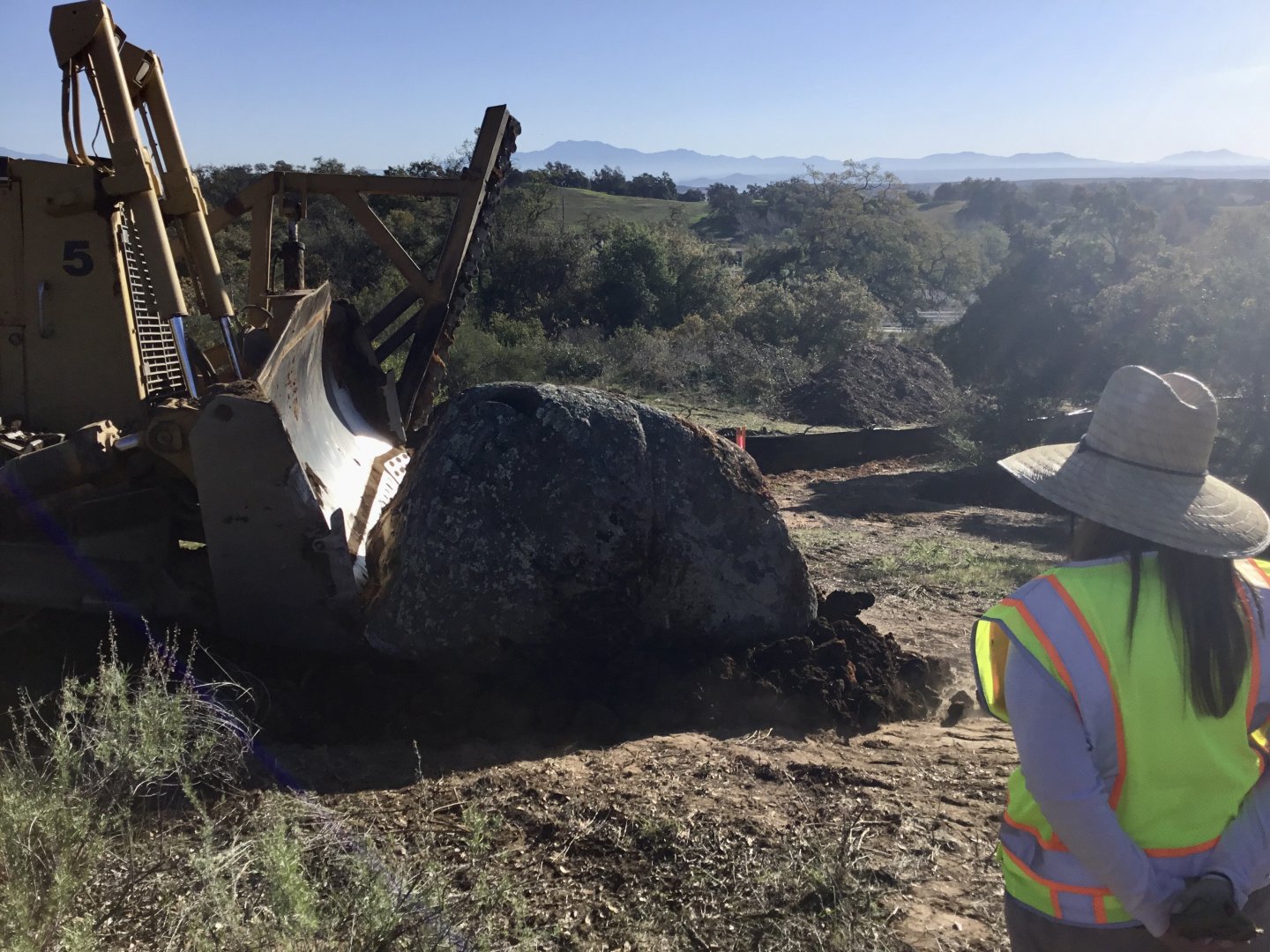 Yoshiro said:
Timing is everything.

You guys will appreciate this story.

March 2020 I buy 2 acres in NW Oregon, and choose a builder to build my house. (It's one of those on your lot builders) I get an initial quote for the stock house plans in April, then begin the customization and upgrade process with them. After all the changes were made we signed the contract mid year for a 3,200 ft single story. Then we waited for their engineering drawings/plans so I could get a building permit. Due to Covid, their engineering took longer than expected and I received the plans in late September. By this time lumber prices were on the rise big time, but I was locked in to their pre Covid pricing as long as I could get the building permit within 90 days of receiving their plans. So, I needed to have building permits in hand by late December. Covid caused the permitting process at our county to be way slow, so I hired a permit agent to expedite. (Best $1,600 I've ever spent) The builder let me know that by late last year his cost on just the lumber package for the house had gone up $30k! I was sweating it as if I couldn't obtain the permits within 90 days, then the builder according to their contract could update the pricing, which would put the house way out of my budget. Well, we got the permits with just a few days to spare in late December. The below picture is where we are at today, trusses are going in. I was told by the builder that they have rewritten their contracts going forward, and now there's a spot in there about building materials prices that can fluctuate. It was a stressful time to get this build going for sure, but I'm glad I didn't have to pay the new pricing.
Click to expand...

You can be sure they're cutting corners somewhere to try and cover that nut. Reminds me of the thread recently about the guy that didn't want to pay $150 for a window that was deleted from plans but he ended up wanting.

Lumber went up again Tuesday night. Simpson strong tie has a 15% price increase across the board hitting April 1st. Some truss companies raised their prices 40% overnight. Hold on people, it's getting really ugly fast!

I know a low income apartment builder that just got a $1.4M change order for lumber on one project. Passed the upcharge right on to the customer.

I heard a report that the average home cost $25k more in lumber, geez is that right?

2Driver said:
I heard a report that the average home cost $25k more in lumber, geez is that right?
Click to expand...

They said our lumber package went up $30k for our house, and that was a couple months ago!

So does this mean the market will weed out the weak customers and slow things down to the point you can actually get a contractor to show up? I will believe it when see it....
L

2Driver said:
I heard a report that the average home cost $25k more in lumber, geez is that right?
Click to expand...

I bet that is a SMALL Home. OSB is 30%+ higher. All Lumber, Concrete etc. There IS Going to be a Stopping point with 90% of buyers, it flat sorts out the buyers and Wait and See, Types. I don't care if Interest rates are cheaper, this Destroys that Plus.
K

I built some cabinets using some china sanded birch cab ply at like $26 a sheet. Now they're almost $50, IF you can get them. I live in huntgton beach and I see the 40 or so ships just sitting in the harbor. Every thing stopped, and it'll take quite some time before re-hire and the full supply chain starts back up again... not to mention a change in president and trade agreements, etc. It'll be a few years before things start to come back down, especially with the feds pumping artificial money into the economy right now. Is it going to stop people from buying stuff? No, because they're spending money that they never had before so it has no impact... its like monopoly money right now to everyone in all industries. The smart are investing it, and the needy are blowing it on frivolous things they couldnt previously afford.
Last edited: Mar 12, 2021

Limber? I've heard the more limber she is the higher the price...

On another note, base price for homes in our new neighborhood have increased over $80K since we purchased this time last year. I'm sure lumber costs have some to do with that. Demand as well, as the lots get snatched up as soon as they're released. Glad we bought when we did.

Sent from my Note 10+ using Tapatalk