The above video was in my backyard, this one is the wash behind my house in Desert foothills in Bullhead

And not a drop here in Fort Mohave

The original DUNEFLYER of RDP 😁 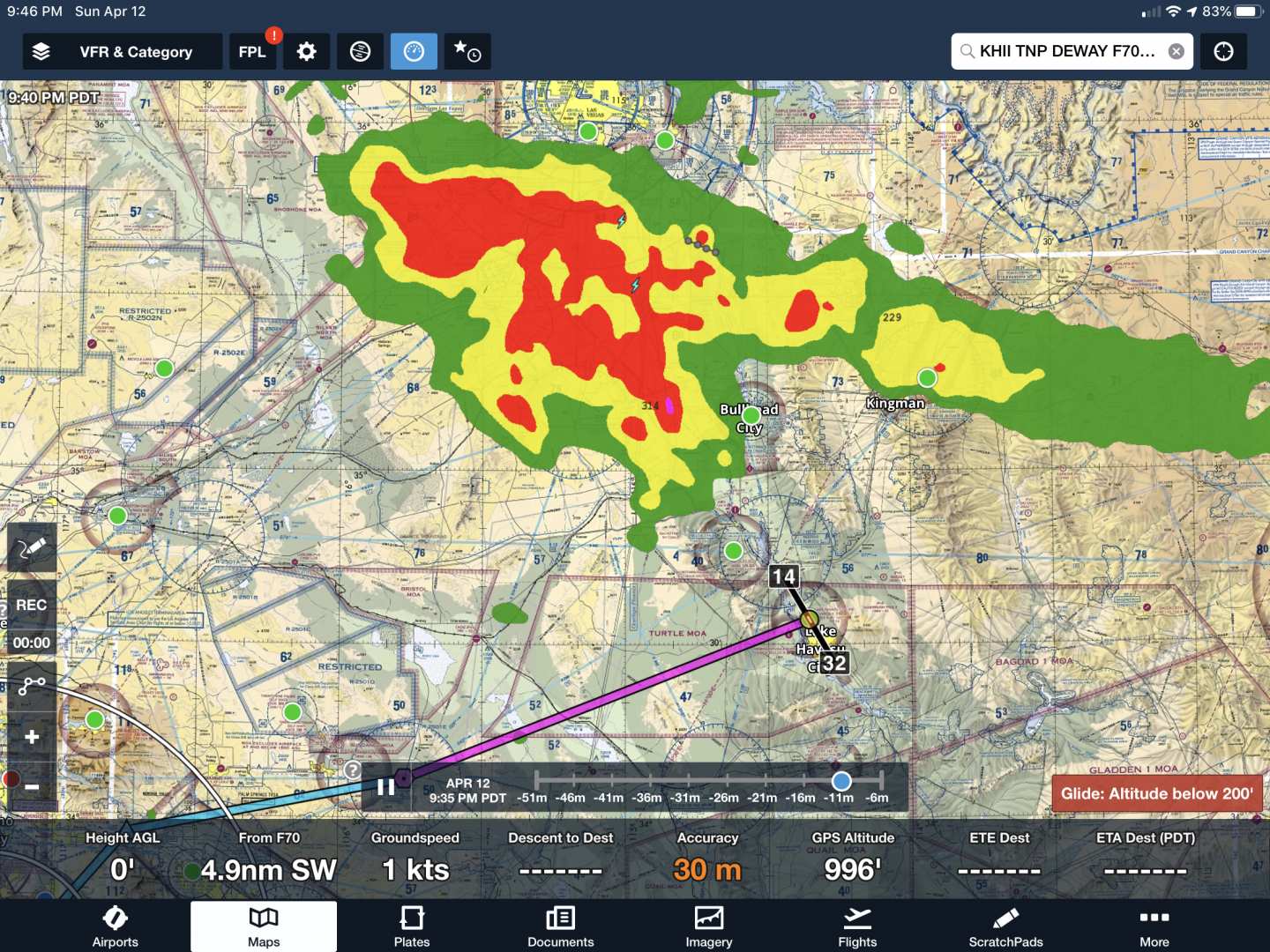 The National Weather Service in Las Vegas has issued a

* At 938 PM PDT/938 PM MST/, Doppler radar indicated thunderstorms
producing heavy rain moving into the warned area. Up to one inch
of rain has already fallen earlier in the day. Flash flooding is
ongoing or expected to begin shortly.

* Some locations that will experience flooding include...
Bullhead City, Laughlin and Katherine Landing.

Additional rainfall amounts of one quarter to one half inch are
possible in the warned area. With flooding already observed with
previous storms and previous rainfall, it will not take much to
worsen current flooding or produce new flooding.
You must log in or register to reply here.
Share:
Facebook Twitter Reddit Pinterest Tumblr WhatsApp Email Link