As the sun set this evening one of our Down Under friends in a different camp group hit a witch eye and grenaded his front right suspension.
Another couple in our group did the same on Monday.

We strapped it up, removed the shock and Fernando drove it back to camp on three wheels for the baffled owner.
“Tough break in the nevah nevah?”

People get snake bit and stand there stunned and dumbstruck when this happens. “
Our dune group sticks together and we always get everyone and every ride back to camp. Their group not so much.
In fact not at all.
Last edited: Oct 25, 2018
H

The sad thing really is their two friends went back to camp in their YXZ’s, started dinner and abandon them out on the dunes.

I just happened to be cruising along to the North Pole looked down in a bowl and there they were. Grenaded front right.
“Friends like that you don’t need” I said.

Like I mentioned people are stunned, their head is swimming snake bit when this happens.

His wife and him never experienced anything like this and they were lost what to do.
Once we got the damage cranked up and parts outta harms way Fernando jumped in and kicked it in the ass and drove it back to their camp.

Looks easy in the video but it’s a hairy ride and ya can roll it. Ya gotta keep your foot in the throttle or the left (or opposite rear) rear will rise up and you’ll summersault.
Last edited: Oct 25, 2018

Good job, nice of you to help them get back to camp.

That vid kinda reminds me of sidecar racing.

Do you have pictures of the damage? I am just curious about the failure... Always surprised when people leave part of their group behind... We are always paying attention to each other just for this reason...

RaceTec said:
Do you have pictures of the damage? I am just curious about the failure... Always surprised when people leave part of their group behind... We are always paying attention to each other just for this reason...
Click to expand...

Yeah I’ll post it and the other Rzr that grenaded as soon as Fernando sobers up and sends them to me.
I was wrenching as Fernando was photographing.

I’m a fan of Rzrs and Can Ams, not favoring one over the other but the Can Ams don’t fold up like this.

Felt bad for the other couple in our group theirs is a really nice 4 seater they keep in showroom condition.
In their case first I’ve seen this take out a considerable amount of body Tupperware.
Razorbacks and witcheyes galore, add the bright sun and this happens more often.
Last edited: Oct 27, 2018
D

Ballast guy did a good job. Shitty deal when toys break. Thanks for helping out.

I remember when I rolled my rail. Violent roll through the air, end over end. I was definitely snake bit and in a daze. Concussed actually....

A friend waded up his arctic cat on a witches eye out there too . First week he owned it . Dumont seams to have its share of witches eyes

The writing is on the wall. These things will be banned like ATC's were if enough people get hurt on them.
D

namba860 said:
The writing is on the wall. These things will be banned like ATC's were if enough people get hurt on them.
Click to expand...

Atc's had the quad as a replacement. The market on these things is huge. I can't see the industry allowing a ban to happen.

namba860 said:
The writing is on the wall. These things will be banned like ATC's were if enough people get hurt on them.
Click to expand...

Well good luck Im a lot safer in my Jeep!

No need to ban sxs at the rate there closing down places to use them . The country is finally losing the " we the people " part of the preamble to the constitution . Sad 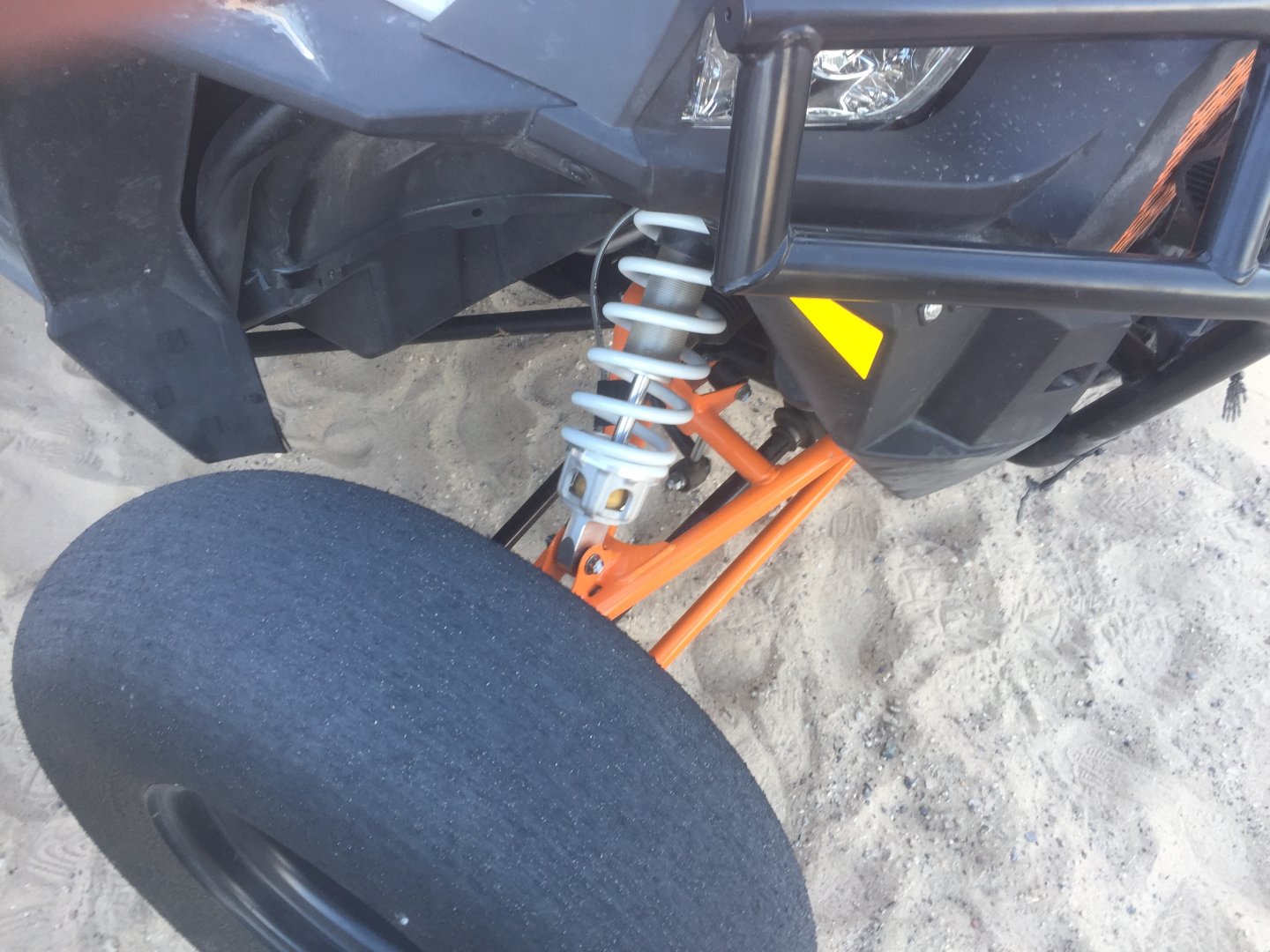 Fernando hasn’t sent the damage pix yet but the owner Kurtis manages to round up the suspension parts, an axel and tie rod and in 30 minutes had it running again.

The first thing I tell people on the dunes that we run across with the taco’d front end is “it’s not as bad as it looks.” They don’t buy into that but it’s usually true.

We made sure the guys that abandon them had a proper explanation of what assholes they are.

The tale circulating around camp is A cell tower is being constructed on the south west corner of the flats.
A bulldozer is there now.
I’m told it’s state property. It’s been fenced off BTW.
Last edited: Oct 27, 2018

So a Jack ass blew threw camp almost hit one of the kids. My angry parent friends caught up to him and as the down under Auzzie guy described it; “delivered a proper thrashing”.

The guys family showed up later an apologized.
“I thought we may have another row on our hands” the Auzzie guy mentioned.
All fighters in our group. Nothing to mess with especially fueled on Goose.
Last edited: Oct 27, 2018
D

I hate that. Good on your boys handling the situation. Nice that they apologized. 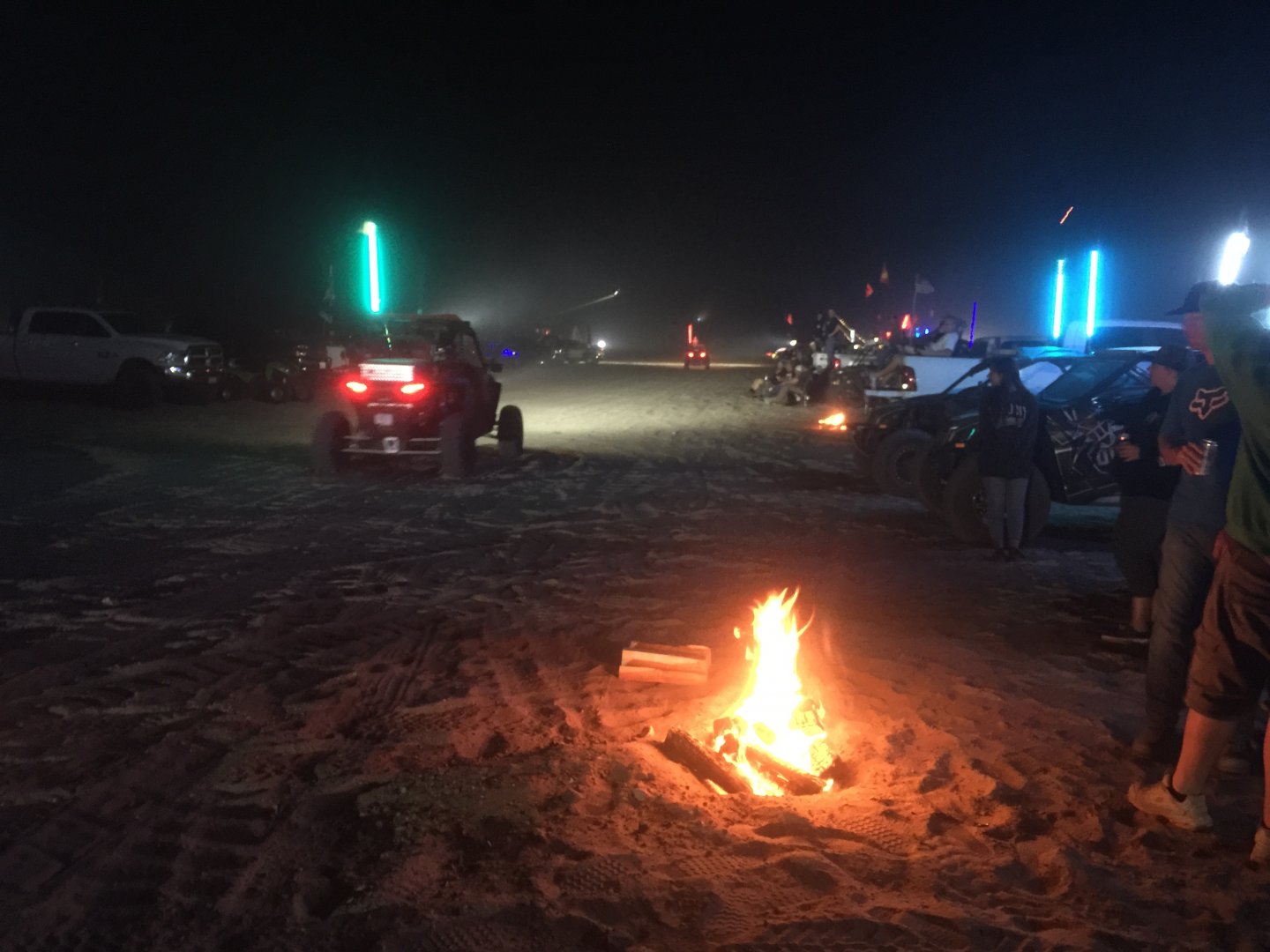 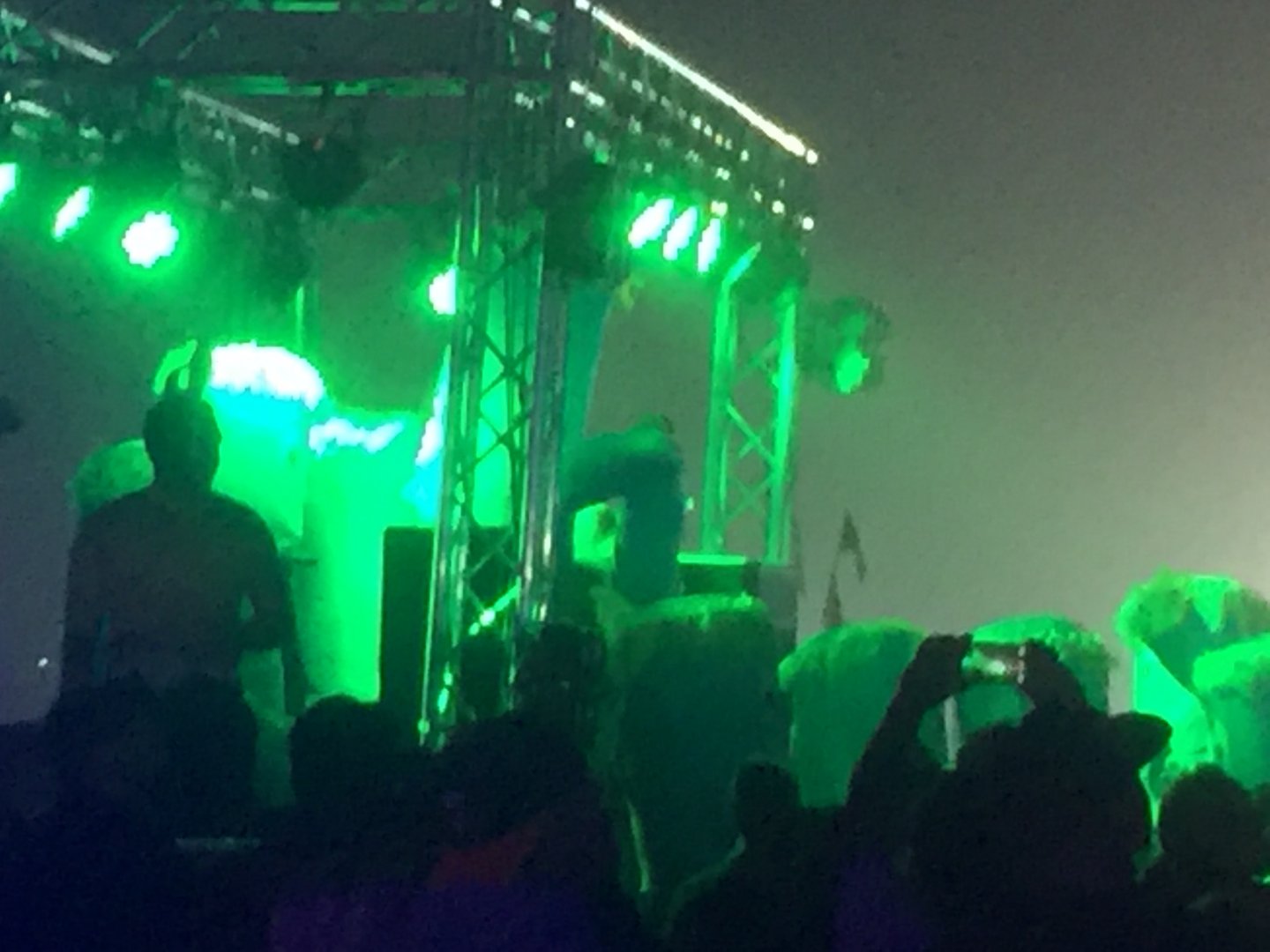 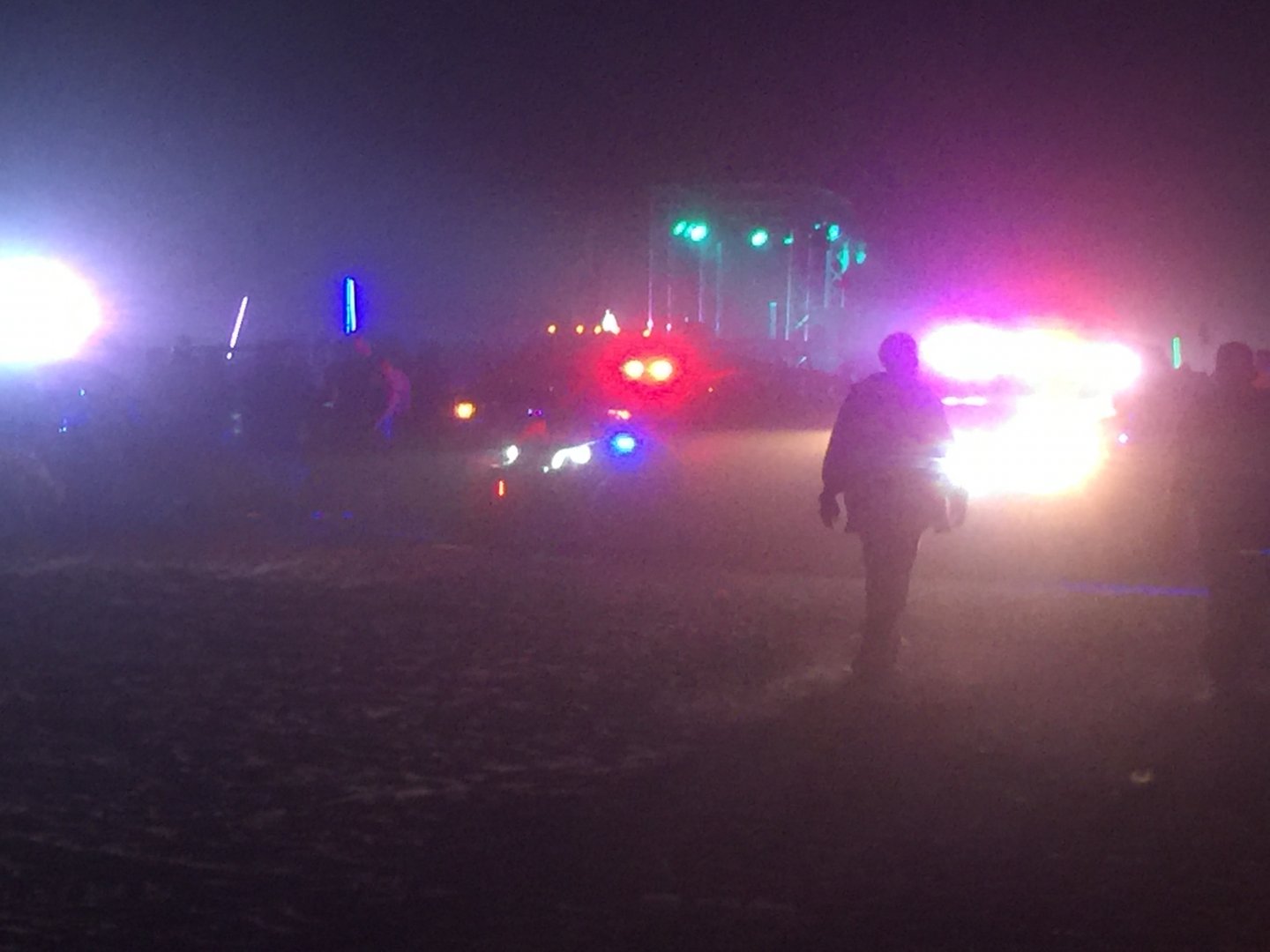 Last night was super.
Halloween the best at DUMONT.
Had two cute twin 16 year old girls and a Texas ten, 19 year old Bree along, a striking beauty.
Funny watching shitfaced, step on their dicks drunks with stink-O cigars and a lips of chaw trying to pick up on them and the girls flush them with yesterdays lunch.


They asked for some power runs up competition at night but the traffic counter-flow was crazy.
Last edited: Oct 30, 2018 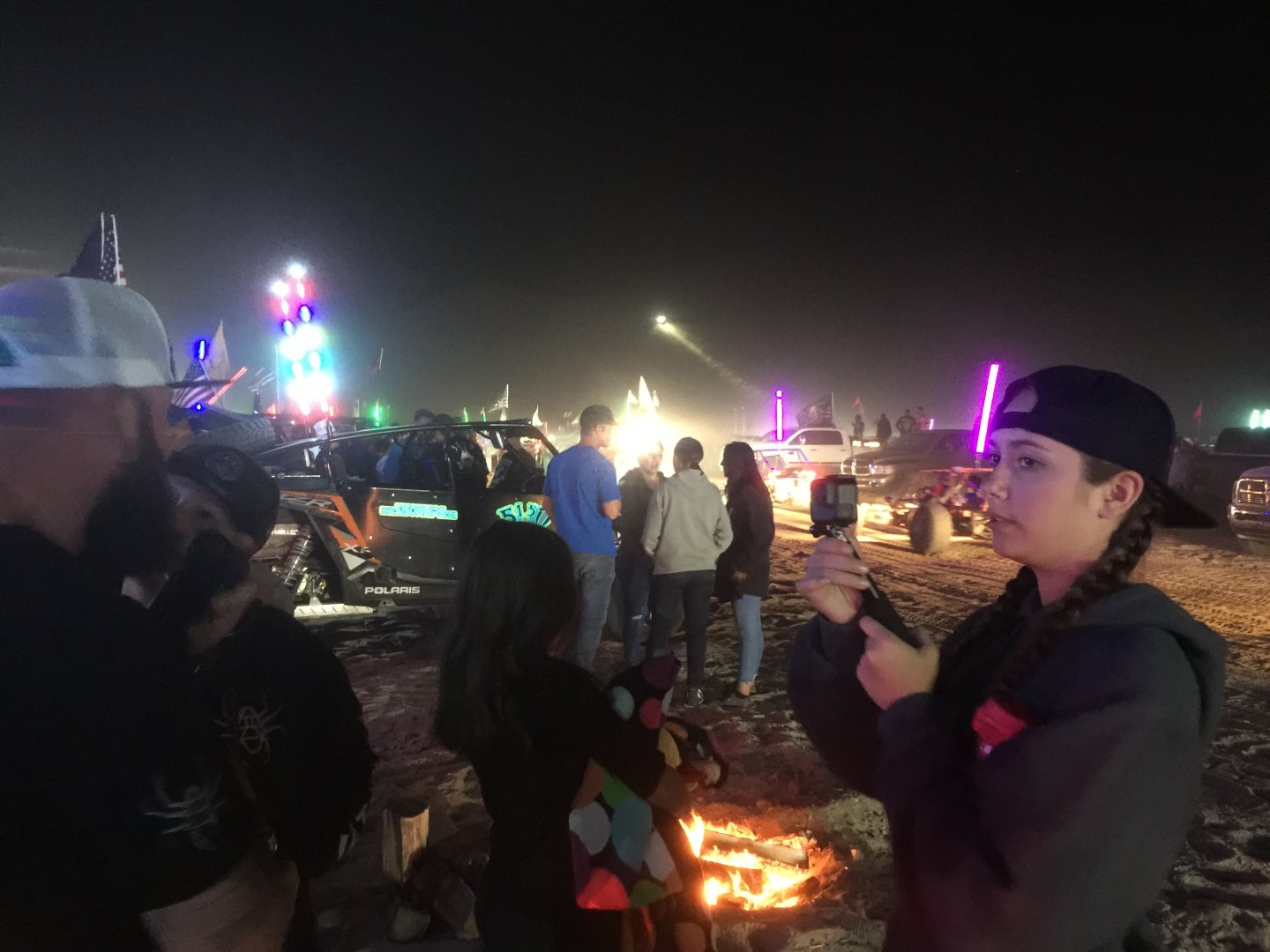 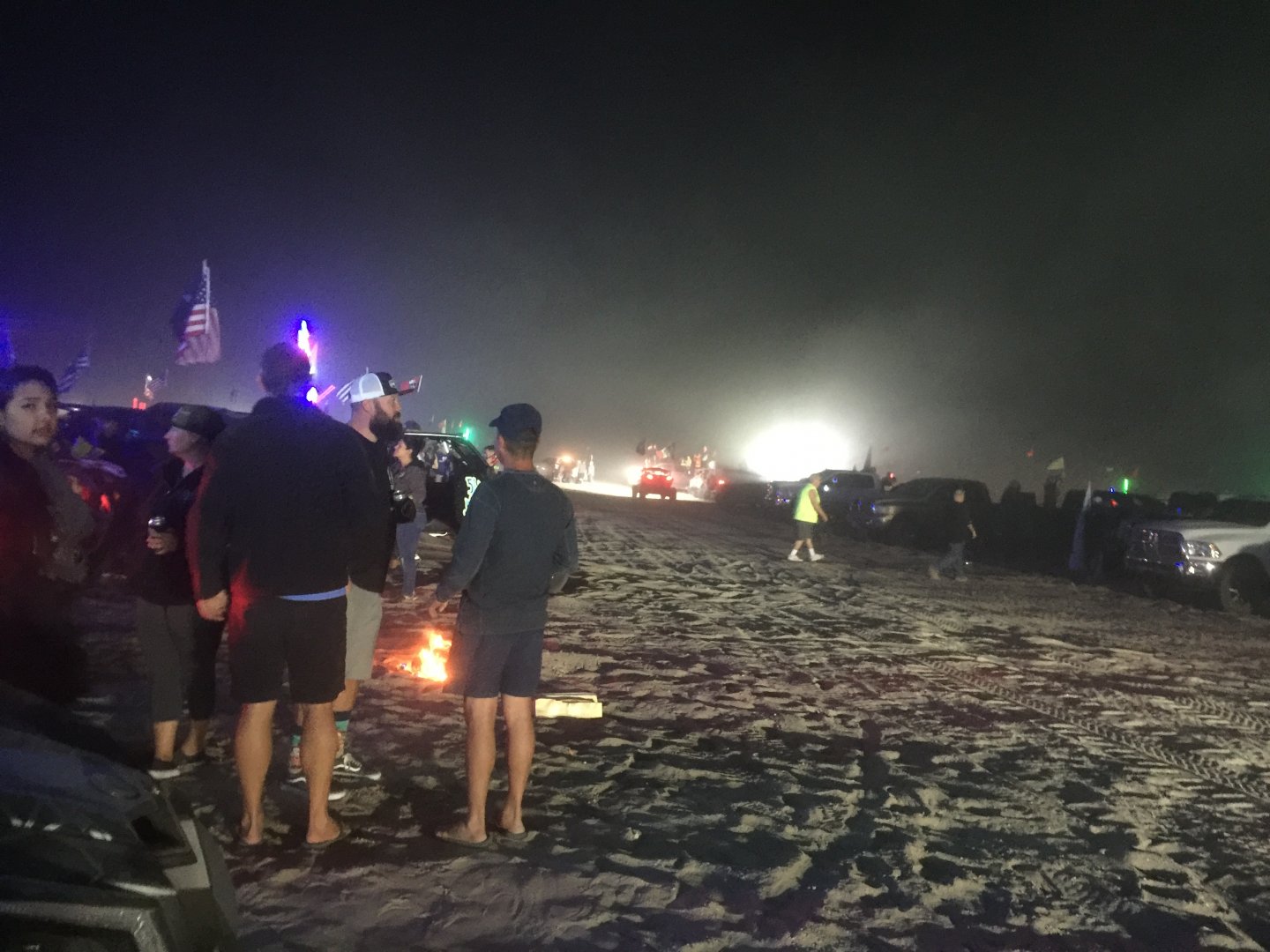 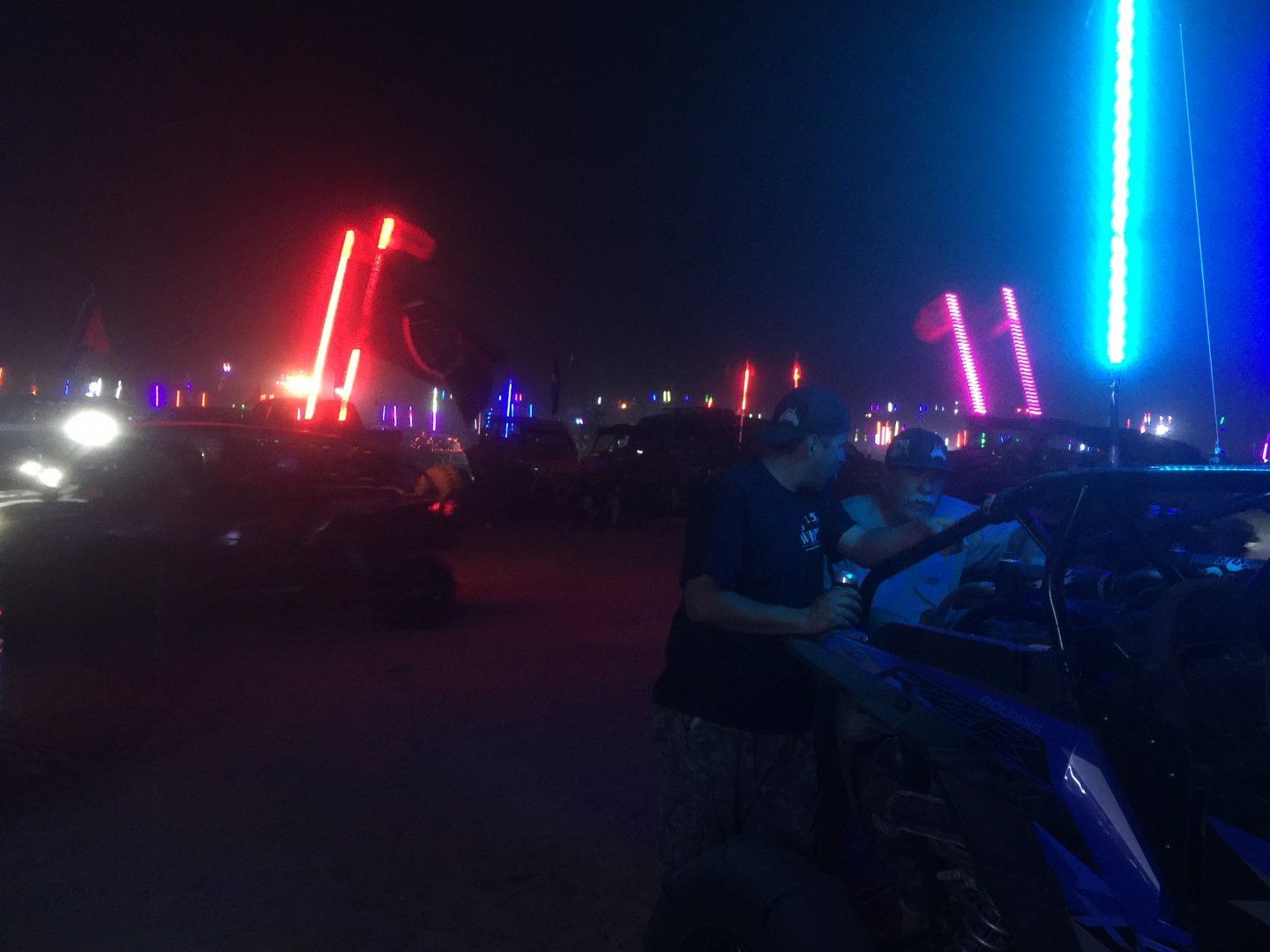 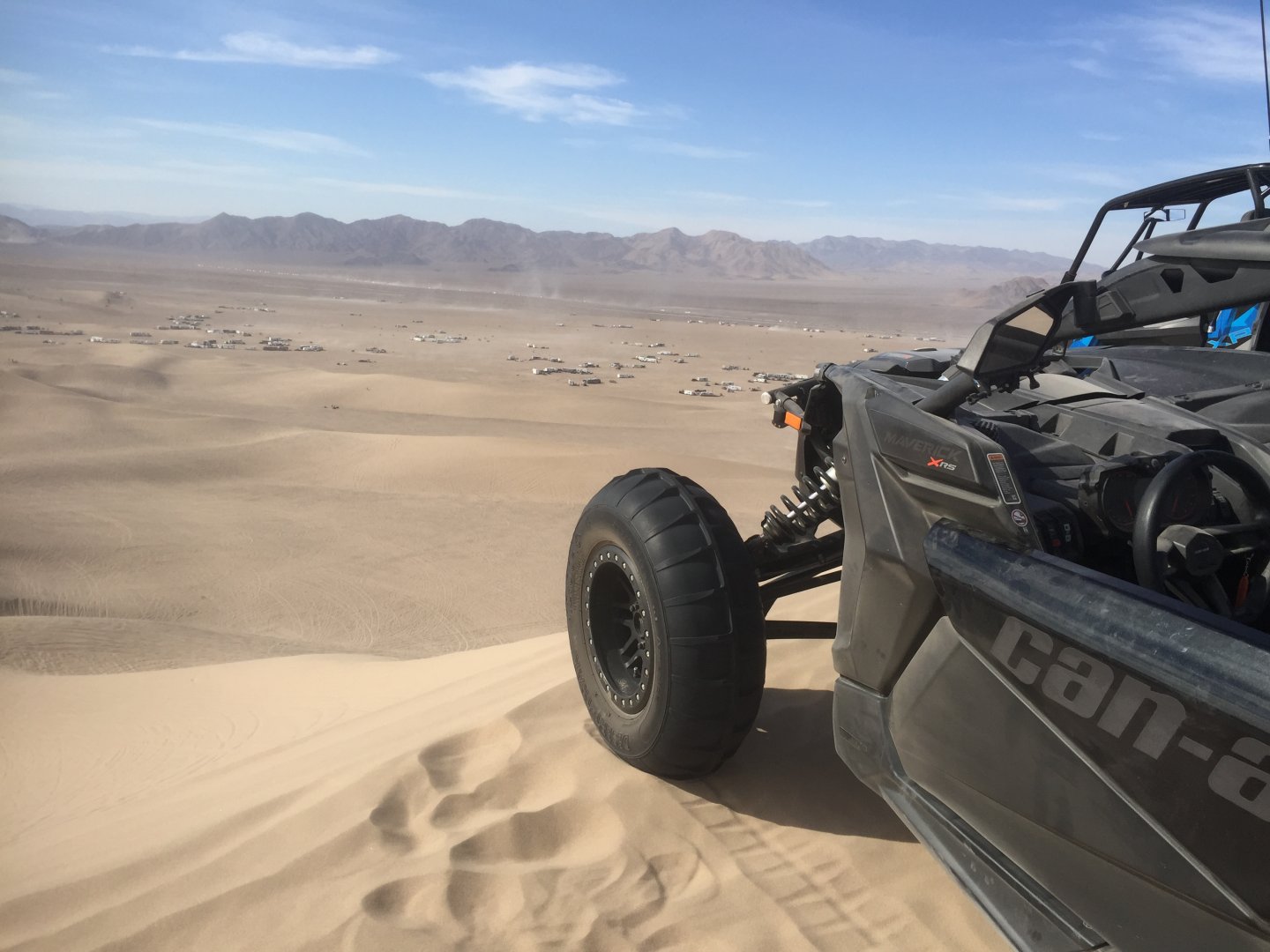 I sure wish you could ride out of the East end straight to state line ! How is the dirt ridding up the wash ? Does it go anywhere cool ?

grumpy88 said:
I sure wish you could ride out of the East end straight to state line ! How is the dirt ridding up the wash ? Does it go anywhere cool ?
Click to expand...

We take the wash to Tacopa then to China Ranch.
You could take It to Shoshone.
Those Stateline runs are grueling.
Dunno if you can still reach it by trail from DUMONT.
Once you get to the power line rd you’re golden.
Last edited: Oct 29, 2018
7

Saw alot of wadded up SxS at glamis this weekend seemed like every spot we pulled up to there was was over or busted front end.