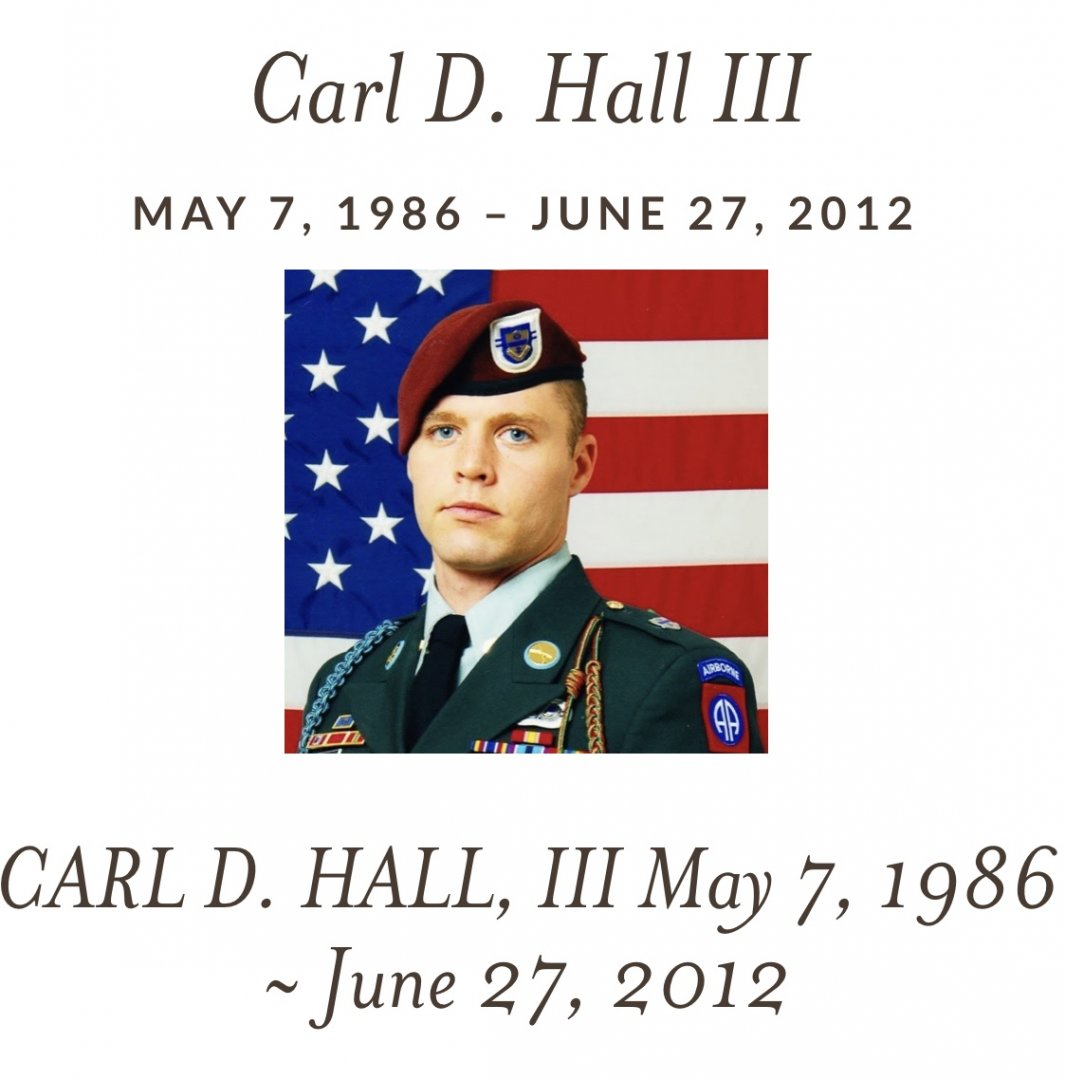 Miss you cousin! Thank you for sacrificing so others may live.

“All gave some, some gave all.”

God bless him and all others!

fat rat said:
“All gave some, some gave all.”

God bless him and all others!
Click to expand... 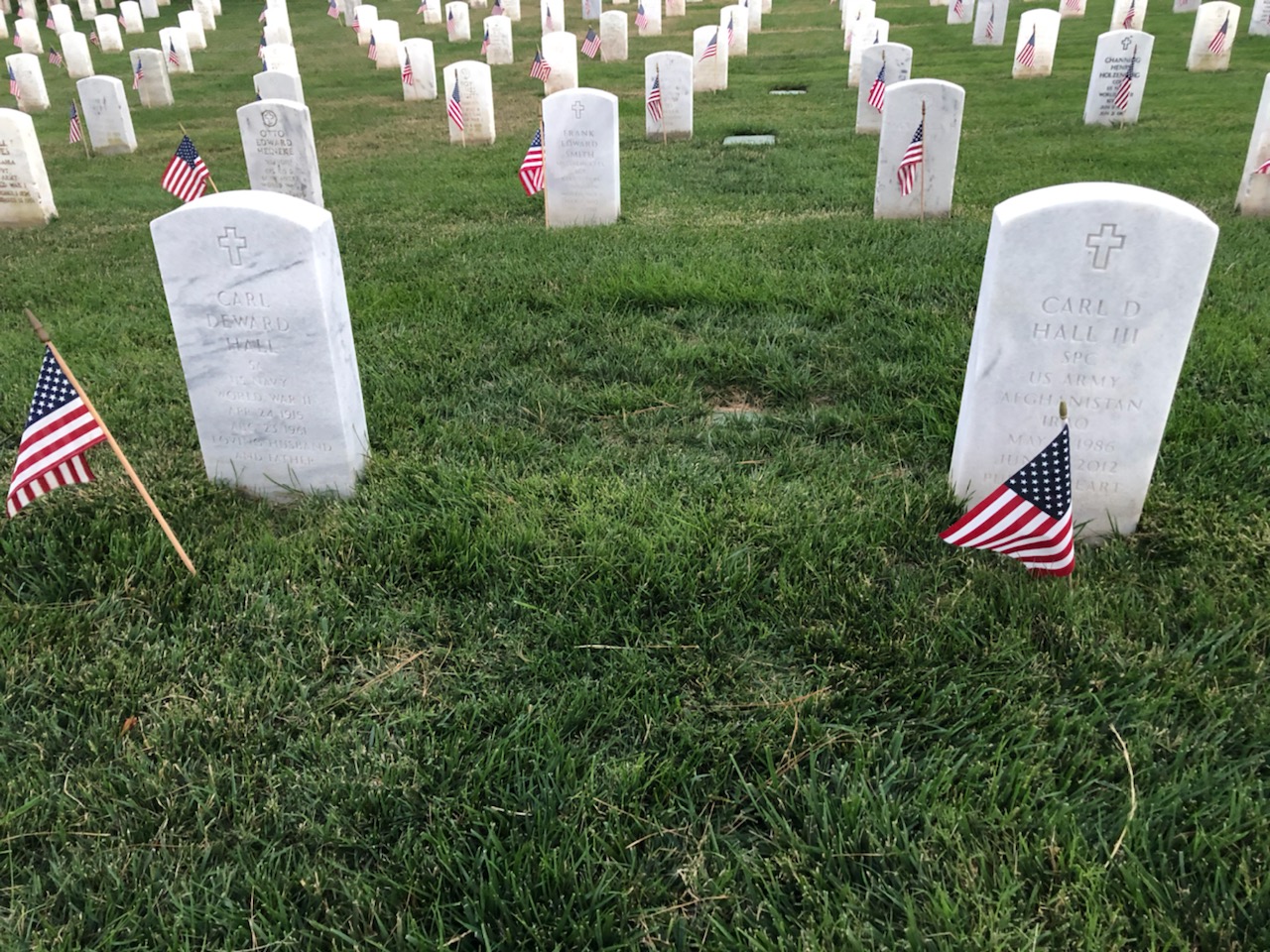 God bless you and your family.

I got up early today and put my flag out. The current fashion of denouncing our flag and shaming patriotism is so disgusting it makes my blood boil.

I have been reading and studying the history of the United States Armed Forces in war for most of my life. There are innumerable stories of valor and sacrifice, and we should fight to keep those memories alive.

The heroes that have defended America deserve better.

Allow me to tell you the story of United States Army Air Forces Lieutenant Jack W. Mathis. Lt. Mathis was a 21 year old B-17 bombardier in the 303rd Bomb Group, which was known as Hell's Angels. On March 18, 1943, his squadron attacked the submarine base at Vegesack, Germany. Lt. Mathis was the lead bombardier, flying in the B-17F Duchess.

This is the citation for the posthumous Medal of Honor Lt. Mathis earned that day.

The President of the United States of America, in the name of Congress, takes pride in presenting the Medal of Honor (Posthumously) to First Lieutenant (Air Corps) Jack Warren Mathis (ASN: 0-727110), United States Army Air Forces, for conspicuous gallantry and intrepidity above and beyond the call of duty in action with the enemy over Vegesack, Germany, on 18 March 1943, while serving with the 359th Bombardment Squadron, 303d Bombardment Group (H), Eighth Air Force.

First Lieutenant Mathis, as leading bombardier of his squadron, flying through intense and accurate anti-aircraft fire, was just starting his bomb run, upon which the entire squadron depended for accurate bombing, when he was hit by the enemy anti-aircraft fire. His right arm was shattered above the elbow, a large wound was torn in his side and abdomen, and he was knocked from his bomb sight to the rear of the bombardier's compartment.

Realizing that the success of the mission depended upon him, First Lieutenant Mathis, by sheer determination and willpower, though mortally wounded, dragged himself back to his sights, released his bombs, then died at his post of duty. As the result of this action the airplanes of his bombardment squadron placed their bombs directly upon the assigned target for a perfect attack against the enemy. First Lieutenant Mathis' undaunted bravery has been a great inspiration to the officers and men of his unit.

Lt. Mathis had a brother, Mark, who had applied for transfer to the 303rd the day before the mission in which Lt. Mathis was killed. He, too, gave the last full measure.

After Jack’s tragic death, a devastated Mark requested to take his younger brother’s place as bombardier of Duchess, a request which was approved. When their required 25 missions were reached, the crew received orders back to the states to train new airmen. However, despite his great personal loss, Mark requested to stay with the 303rd in Molesworth and continue combat duty.

On May 13, 1943, Mark was bombardier on the B-17F FDR's Potato Peeler Kids. Their objective was to destroy the Krupp Submarine Works in Kiel, Germany. The valuable target was heavily defended by a ring of deadly anti-aircraft fire and over 100 Luftwaffe fighters. The bombing was a success but FDR was badly damaged in the process and began to lose altitude and drop out of formation. Other B-17s tried to protect the crippled bomber from enemy fighters but the damage was already too great. Somewhere over the North Sea, Mark Mathis and the rest of the FDR crew perished. In just under two months the two brothers had heroically given their lives in service to their country.