The good ol days when Travis was innocent and not effected by the Kardashians.

Totally what I was listening to when I met my wife circa 83.

So Cruel World was great! 97 degrees, but tolerable.

Without a doubt, best set was from PIL.

Johnny Rotten is back!

He lost the weight and looked and sounded great. Everybody was stoked when he came out on stage. Cocky as hell, too. The sound system was loud as hell and we had a great view from the lawn.

Devo was the second best set. So much fun, they performed a choreographed show with costume changes and some Devo hats thrown into the audience.

Everybody was on their feet dancing the entire set. Not as much "energy" as PIL, but they kicked ass. Would see them again in a heartbeat.

So this was my first "festival since New Wave and Heavy Metal days at the US festival in 83. Wifey sat this one out, my 19-year old daughter and I went.

Brookside is a golf course at the Rose Bowl. The venue was clean and well-organized, with free drinking water.

About 75% of the audience was goth. It was crazy seeing so many people dressed in black in 97 degree weather. Not just black, but many ladies wore full-on black dresses and black derby hats, circa turn of the century style.

Dudes too, wearing vampire capes, skirts and leather jackets. They were there to see some of the goth bands in the lineup, bands like Christian Death, London After Midnight, and some of the better known groups like Bauhaus, The Damned and The Church.

Tons of chicks of all ages and sizes were not wearing bra's. It was like they were in a competition to wear something more shocking than the next chick, lol.

Everybody was super chill, my only complaint was the high volume of traffic. For example, whenever you found a decent vantage point to see a band (it was on a golf course so there were hills, hillsides, sand traps etc), and after the band started playing, there would be freight trains of people walking in front of you in your personal space.

Morrisey came out on time and behaved himself, but played only ONE Smith's song, "Half a Person" my daughter's oddball but favorite Smith's song. Song after song, when it became apparent he was not going to sing Smith's songs - people started leaving. His performance was MEH.

Buckethead The Eargasm mix . Great music to get paperwork done.

having a vodka /cranberry juice listening to keith urban and ms underwood.....cranking it up love it

im all over the place

slow it down a bit

thats it,loading the pontoon up with dj shit,cranking this over your lizzo hip hop shit

My Wife is going to kill me now. LOL

Missed that episode but holy shit that was funny.

At Jeremy's Juke Joint listening to some live music by American Mile. No cover charge and a good band playing some covers and a lot of originals

napanutt said:
Missed that episode but holy shit that was funny.

You don't ask "have you heard" around here.

napanutt said:
Missed that episode but holy shit that was funny.

F.U.IRS said:
At Jeremy's Juke Joint listening to some live music by American Mile. No cover charge and a good band playing some covers and a lot of originals
Click to expand...

Where is this joint you speak of?

Almost as bad as my local FB groups.

“Hey, there are cops everywhere on Main St. Anyone know what’s going on?”

Really??? Every city in our county has a Main St.

napanutt said:
Where is this joint you speak of?

Almost as bad as my local FB groups.

“Hey, there are cops everywhere on Main St. Anyone know what’s going on?”

Really??? Every city in our county has a Main St.

Sorry, in Havasu catty corner from in and out

heard what u say

she said heard what ?

What was that? I thought I heard you but I must have missed it.

Believer- Imagine Dragons. One of my daughters Jams. She’s five. We are rocking out! 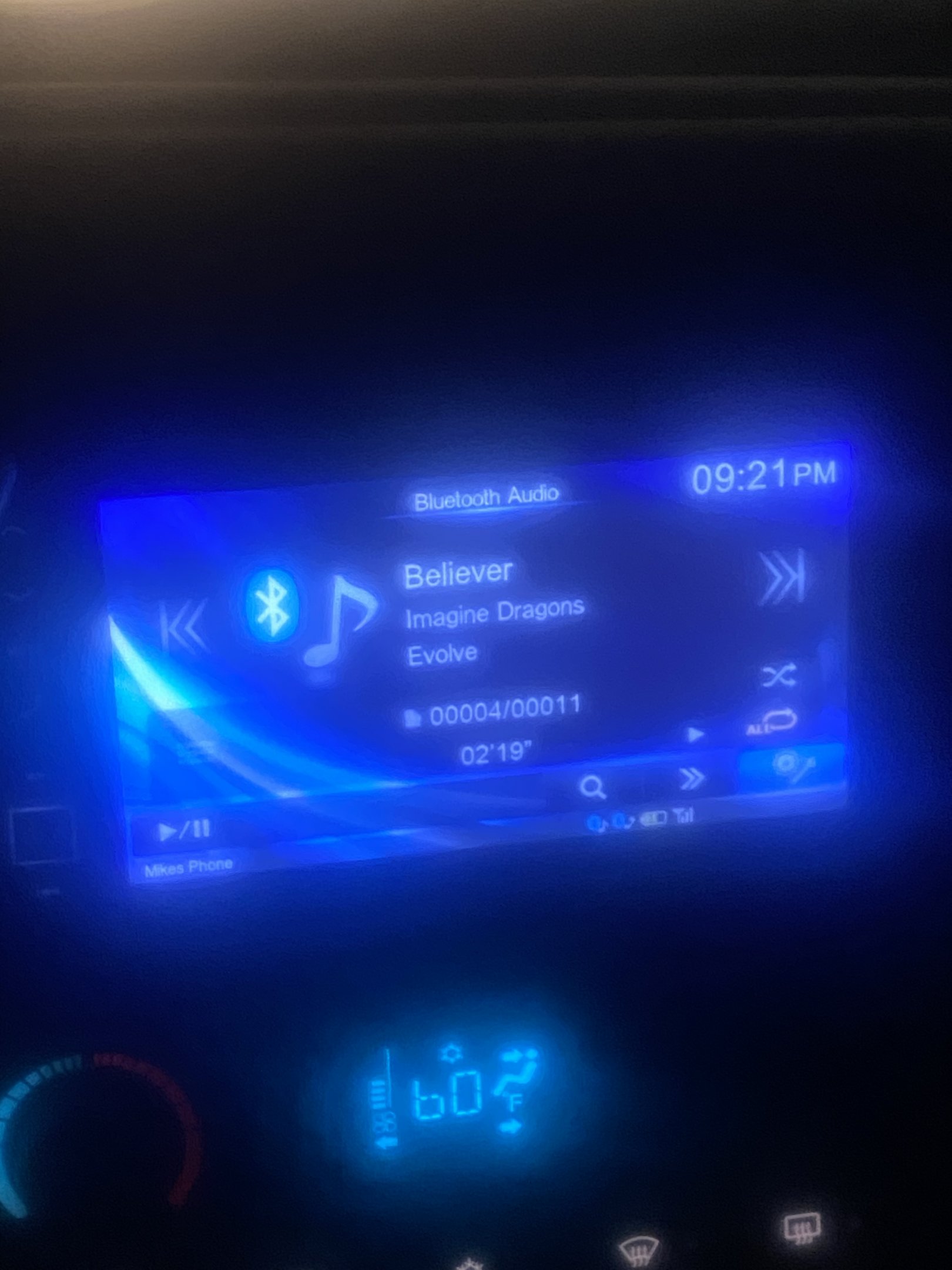 The Foo Fighters have written some really great songs. This being one.

Check this guy out, sounds like Weiland! I guess he's been onboard for a few years now.

Numan was way ahead of his time on the Whistle Test

And on this past Monday my co-worker tells me he lives around the corner from The Obseravtory...