3:36 in the morning. Right now I'm listening to my wife's snoring. LOL.

Things they never told you in school.
I wonder how much trouble we would get into if we all recorded this phenominom and compared notes? LOL

Just found this on YouTube...I could be mistaken but I’m pretty sure this chick hit on me when I lived in Santa Barbara she was singing a few nights a week at a club on the main street ...I forget where I was standing but she had her back to the audience and she said here’s a song for a man but I would really like to meet ...then she turned around and stared at me ...what did I do ...I froze... That would’ve been roughly 1981...


Looks like Barbara Wood and The Moments had a reunion in 2018 at the Soho Club in Santa Barbara ...not too sure where that is???...

The Wind, by Mother Nature

So pumped, can't wait to go to Cruel World

Damn, I need to buy a louder music system

When did Johnny turn into Chaz? 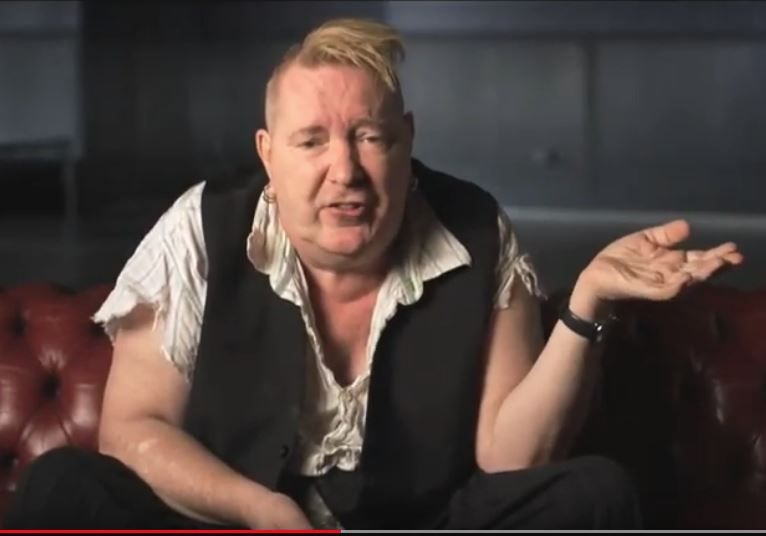 Crap, think I'll throw myself off a bridge now; I give up. Getting old sucks!

Stumbled on this last night and realized I missed an epic performance by the Bangles at Kaboo last fall; epic because they play their original tunes before they went pop. "Paisley Underground" days.

The original lineup with Annette Zilinskas on bass.

I recently read Sue Hoffs grew up with/dated David Roback from Mazzy Star, who died a couple of weeks ago. Now their sound makes sense.

Hoffs is still smoking hot at age 61 on her Rickenbacker.

The set gets good at 10:00, but the audience was probably like WTF?

I dig Love and Rockets, those cats were ahead of their time for sure.

Thanks for posting that up Willie B

Thanks for posting that up Willie B

...Burton Cummings wasn’t a regular but would periodically show up at our neighborhood watering hole...The Tonga Hut at Coldwater and Victory in North Hollywood... I am guessing mid 90s???...

I love that video. One of only a few live performances ever recorded of Hank Sr.

The Cash family was a dynasty in the late 60’s/early 70’s. Does anybody else remember watching the Johnny Cash show? Folsom and then San Quentin with the Carter Sisters, Statler Brothers and Carl Perkins; I imagine Johnny felt like a king.

Anita Carter had a great voice, seen here on the Johnny Cash show singing her spin on Kristofferson’s hit:

And here's Wooton after Cash died. Wootton died a couple of year back, too:

Hearing this live in Seattle, front row 1984 was Just Focking amazing when I was 16. No speakers can reproduce the acoustics. I'm a Al Di Meola fan for life.
RIP Poco. Steve Morse of the Dixie Dregs was there as well but not much footage which is actually backwards. lol

Way cool Willie. Thanks for that!