I’ve heard all three of these before.
Love it!

I seriously doubt you guys have heard of this band

@spectra3279
Love your choice of music.
Looks like very similar taste to mine.

She was a little hottie. Still listen to some pat at times 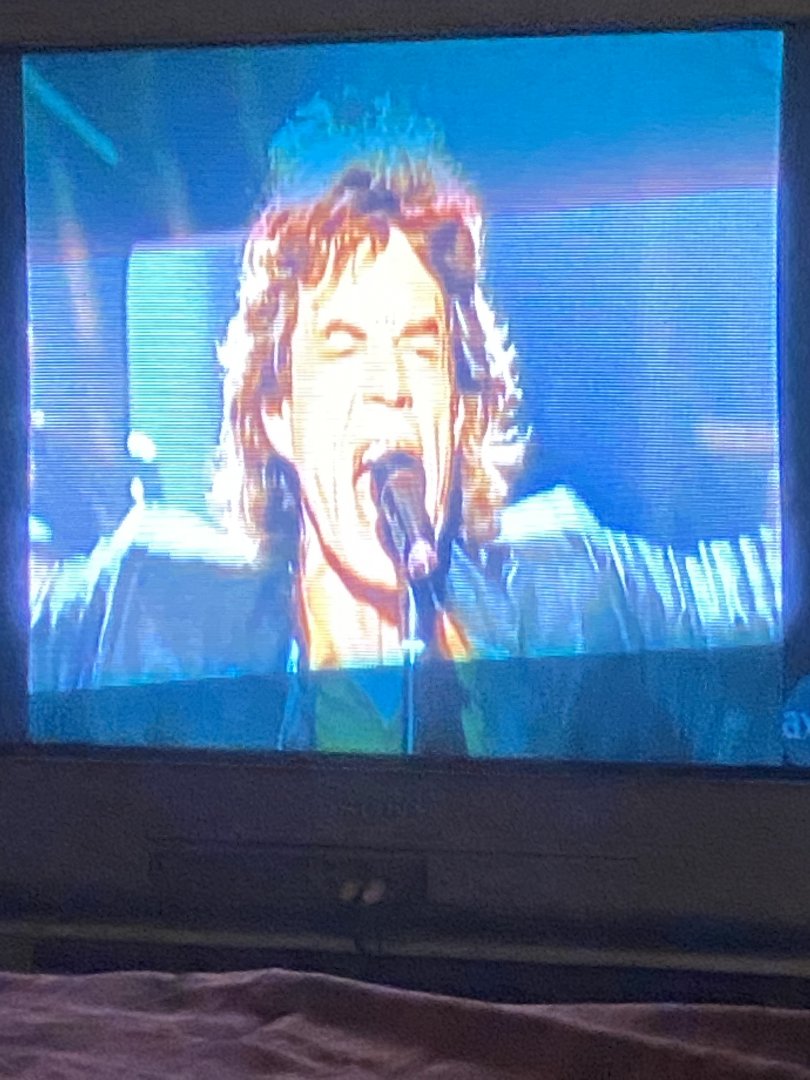 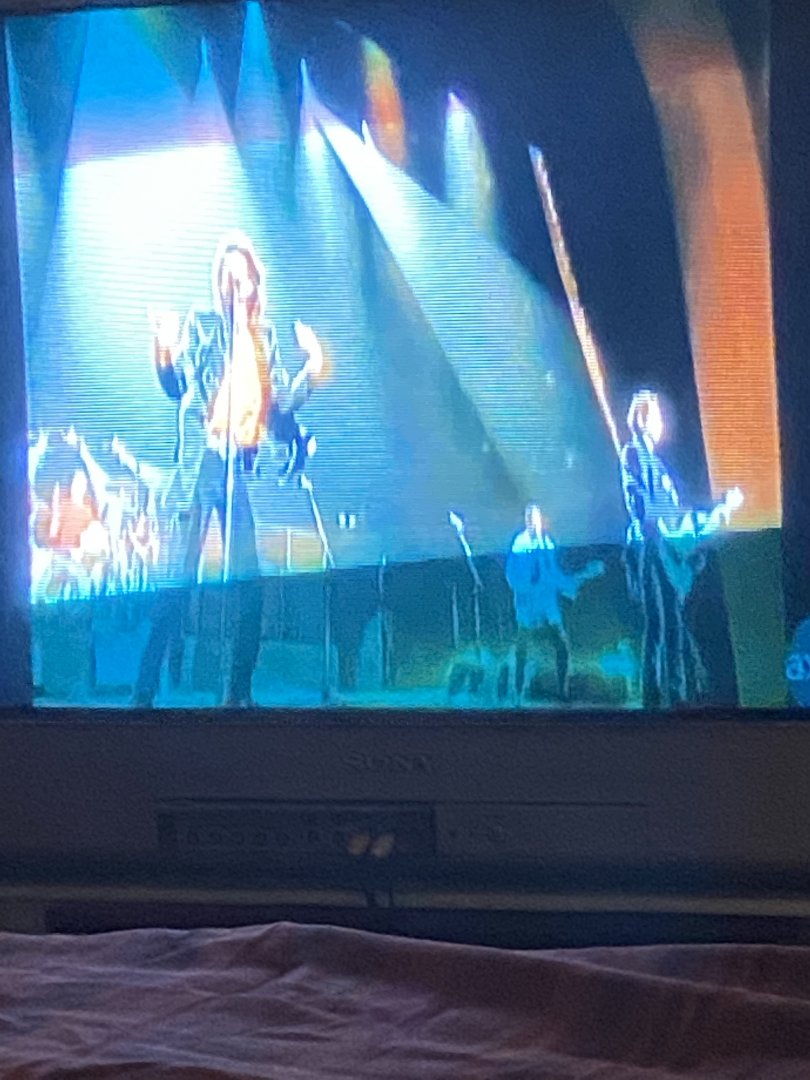 In a really dirty way

spectra3279 said:
She was a little hottie. Still listen to some pat at times
Click to expand...

She was the epitome of hotness.

My song to the liberals destroying this republic

Mick Jagger went out to a local bar the night before a Rolling Stones concert in North Carolina, but patrons of the Thirsty Beaver Saloon didn't even clock the Rolling Stones frontman.

Jagger posted a picture of himself with a beer at the Thirsty Beaver on Thursday, with the caption, "Out and about last night in Charlotte, NC."

In the photo, the musician is wearing a baseball cap and sipping his drink while unassuming patrons chat behind him. The Rolling Stones had a concert scheduled for Charlotte's Bank of America stadium the next day, but even still, Jagger didn't cause a stir at the bar.

According to a local reporter quoted in an NBC article, Jagger went largely "unnoticed" during his outing at the Thirsty Beaver.

And Brian Wilson, co-owner of the saloon, confirmed to the Charlotte Observer that Jagger kept a low profile while drinking.

"He was in here and then he was gone," Wilson said. The co-owner also said that they had no advance notice that Jagger would show up — and that the bartender who served him didn't even realize Jagger was a rock legend. 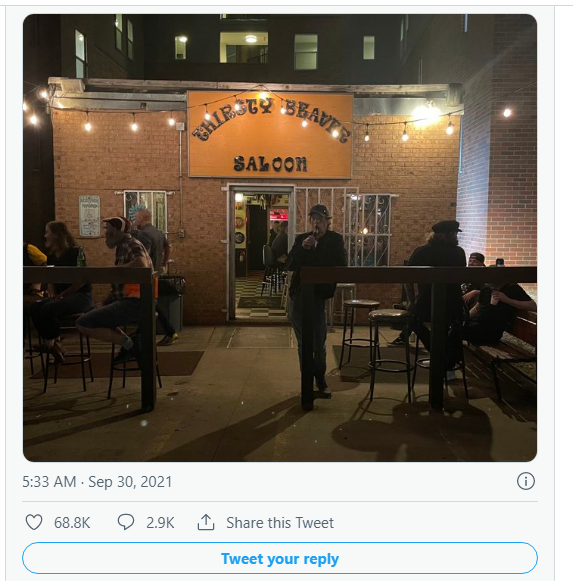 So we saw Alanis Morisette and Garbage at Hollywood Bowl on Wednesday.

I'm not a big Morisette fan, but wifey and daughter are, and the bowl was packed with rabid fans. She gave a good performance, but didn't allow any closeup shots on the video screens. Age is not treating her well.

Shirley and Garbage did great. All these years later and I never knew she was my age...55. I thought she was 15 years younger!

As usual, parking sucked and almost ended up in a fist fight. Not worth it, lol

The best there ever was..

Love Boston the band.
Reminds me of junior high school.

Literally fell into a rabbit hole with this one.

spectra3279 said:
I seriously doubt you guys have heard of this band
Click to expand...

Underrated band from the 80's. The lead singers got chops

^ They were great supporting Soul Asylum this last tour.

I'm just here to bitch about others negativity.😁