What would you do?

A family finds nearly $1 million in cash in the middle of the road. Police want to know how the money ended up there — CNN

A Virginia family was just trying to get out of the coronavirus blues by taking a long drive when they found what turned out to be nearly $1 million in cash in the middle of the road. 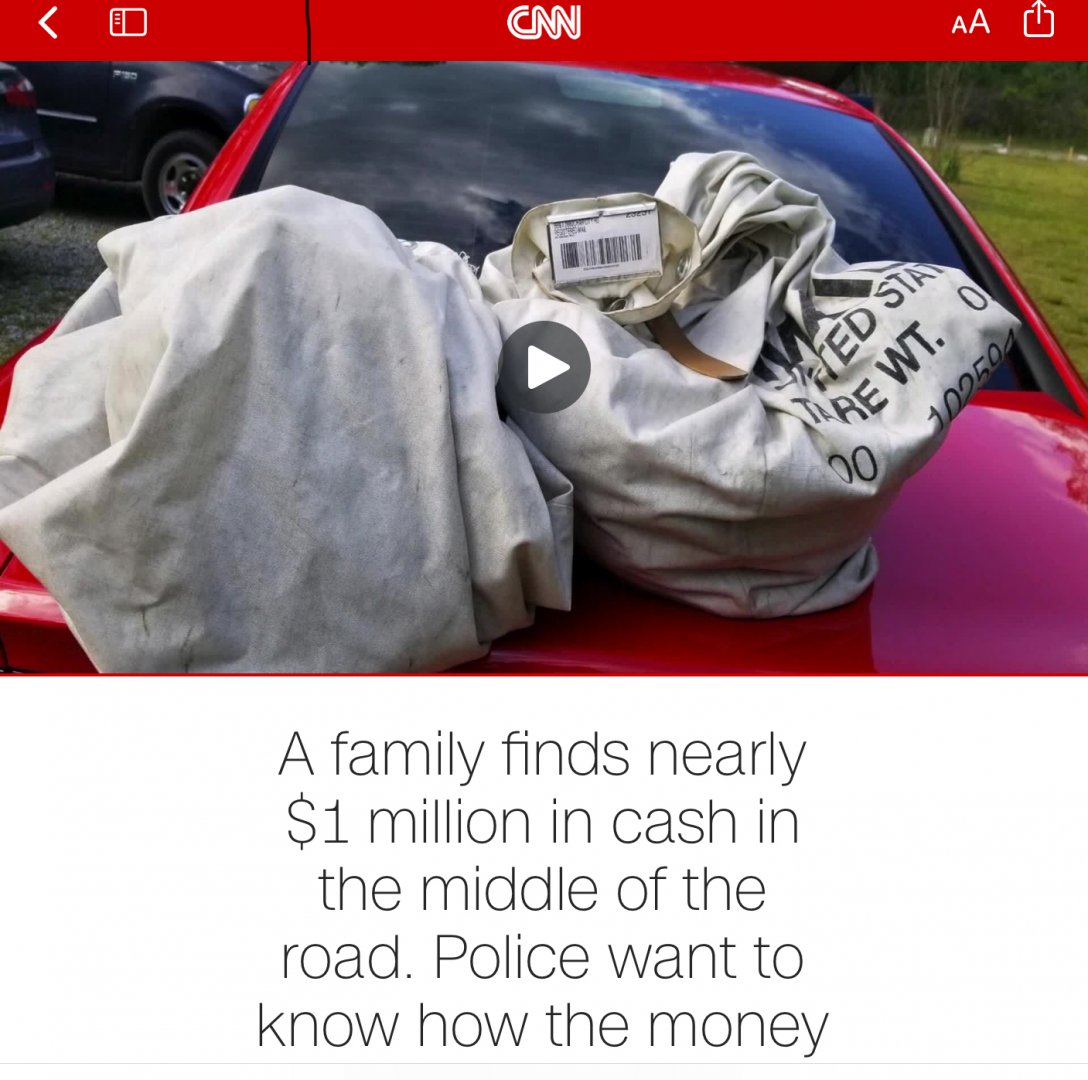 Someone else would be finding themselves a cool empty bag!!

Deckin Around said:
That's a lot of cocaine and hookers in those bags.
Click to expand...

but if that money belong to a drug cartel, you don't want nothing to do with it...


"no country for old men" 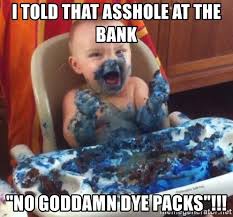 I’d take it and make transfer it to another bag looking for a tracker.. Then I’d put that shit in my safe!

I wouldn't say a word to anybody.

I consider myself an upstanding citizen and...

Awww, fuggit. I'd keep the bag.

Just Livin up to My Name

I wouldn't have touched the bags because I didnt see any bags.

Switch bags, throw a signal jammer in the new bag and then go watch the first season of Ozark with a pencil and notepad...

Marios Metalworks said:
Switch bags, throw a signal jammer in the new bag and then go watch the first season of Ozark with a pencil and notepad...
Click to expand...

Straight to Vegas and put it all on black

Gelcoater said:
Straight to Vegas and put it all on black

Wouldn't be hearing from me either. I would think you'd have to be careful what you spend it on. But I think I could manage.
D

Matress woulld be sitting a little higher on the bed and the dmv would be processing lots of title transfers for $1....

Found what appeared to be a lost bail of weed or ? ?? while far offshore trolling one day. The force to go check it out was strong, could be worth a chunk of change, could be worth a bunch of years in the pen too

I simply couldn't push aside the paranoia that somebody, somewhere was just watching and waiting for it to be picked up.
Turned away and kept a visual and radar eye on it for awhile, no action, until 30 minutes later a Coastie helo make a pass over us, right then I felt really good about that decision to leave it.

Gelcoater said:
Straight to Vegas and clean it
Click to expand...

Yup, keep it for a few years secured, and if no issues, welcome to the Millionaires club! Have a good attorney on speed dial if shit was to hit the fan, but highly doubt.
B

I didn't see any bags and we'd be gone.