Immigration and Customs Enforcement agents made arrests in California courthouses on Tuesday, causing outrage on the left.

The Associated Press (the same entity that worked hand in glove with the previous administration to railroad Paul Manafort) reported:

U.S. immigration agents arrested two people at a Northern California courthouse, including a man detained in a hallway on his way to a hearing, flouting a new state law requiring a judicial warrant to make immigration arrests inside such facilities.

Immigration and Customs Enforcement agents made the arrests Tuesday at Sonoma County Superior Court, prompting an outcry from criminal justice and court officials who said the action undermines local authority and deters immigrants who are in the country illegally from participating in the U.S. justice system.

ICE said California’s law doesn’t supersede federal law and “will not govern the conduct of federal officers acting pursuant to duly-enacted laws passed by Congress that provide the authority to make administrative arrests of removable aliens inside the United States.”

“Our officers will not have their hands tied by sanctuary rules when enforcing immigration laws to remove criminal aliens from our communities,” David Jennings, ICE’s field office director in San Francisco, said in the statement.

The arrests in Sonoma County came days after U.S. Customs and Border Protection officials announced the agency will participate in ICE’s escalating immigration enforcement across the country in jurisdictions with sanctuary policies such as California and San Francisco.

[That certainly seems like a lie. How could they make the arrests without warrants?] 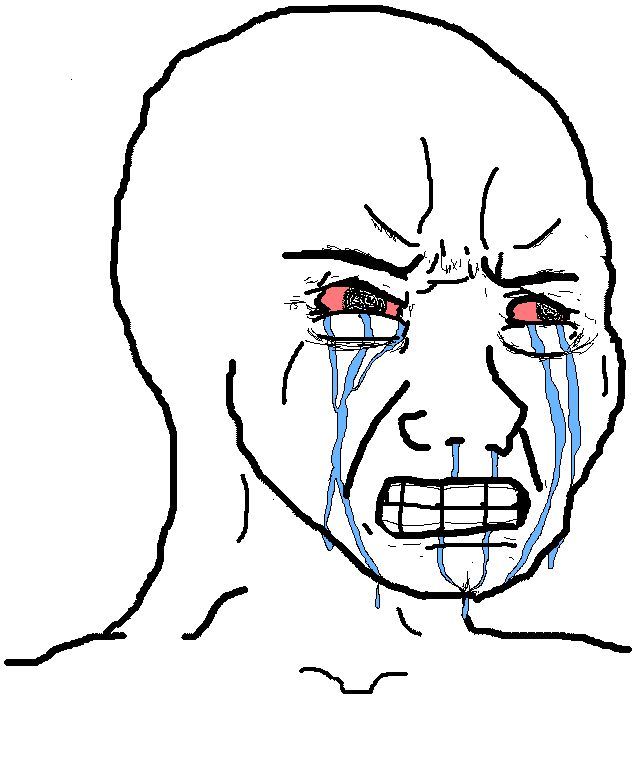 I can't begin to tell you how surprised I was to read this in the paper yesterday. Sonoma County must have been surprised as hell when the arrests took place in their own courthouse. ICE also attempted to make another arrest at a private residence which really put everyone up in arms.

As for District Attorney Ravitch, enforcing the law does not undermine the Public Safety. Turning a blind eye to criminal behavior does!

To add one more point. While this is just a first step in bringing law and order back to Sonoma County, this was a big first step in the right direction. Thank you ICE for letting us know that you are willing to do what it takes despite the silly political correct leadership that has put is in danger for so long.

That payment, if completed, was not reported and may constitute an illegal gift.

Grads, your boy Newsom is pussy. No one cares about his signed LAW

A step in the right direction and hope this continues.

Wow tax free tampons and diapers that’s really going to solve the homelessness, drug and alcohol abuse and crime problems in California.
Now I have to ask, are the tampons tax free for real women or only the freaks with a penis that think they are a woman?

SixD9R said:
Now I have to ask, are the tampons tax free for real women or only the freaks with a penis that think they are a woman?
Click to expand...

Men are from Mars....Women are from Venus........all other so-called "genders" are from Uranus.

Great to hear the Federal Government is not recognizing this sanctuary state, clown show, BS that Newsome & his boy, Javier, are pushing. If all goes well & Trump gets elected again, Newsome & Javier better sleep with one eye open, big Daddy is going to be on the hunt for those two ass hats.

regor said:
ICE said California’s law doesn’t supersede federal law and “will not govern the conduct of federal officers acting pursuant to duly-enacted laws passed by Congress that provide the authority to make administrative arrests of removable aliens inside the United States.
Click to expand...