Article Gallery
If anybody has been out boat shopping in the last six months, it’s obvious that both new and used boat inventories are very slim, if non-existent. Once the pandemic gripped the nation a little over a year ago with lock-down orders, people scrambled to find ways to recreate safely outdoors and boating was at the top of many wish lists. 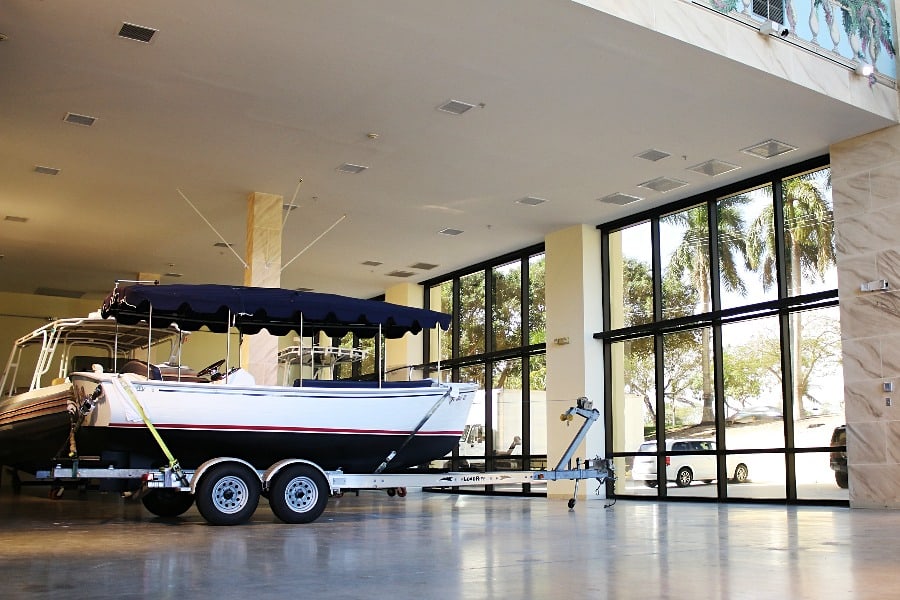 Preliminary data from Statistical Surveys, a Michigan firm that tracks new-boat registrations/sales, continued to reflect a near-crazed demand for boats.

With 31 states reporting for the month of March 2021 sales statistics representing approximately 63 percent of the U.S. boating market, registrations in March were up 55 percent in the main powerboat categories and 34 percent on a year-over-year (YOY) basis in those segments.

While comparisons to March 2020 may be skewed due to last year’s early Covid-related shutdowns and work-from-home orders, they reflect a pattern seen during the last several months, with no signs of abating. The buying frenzy is on. 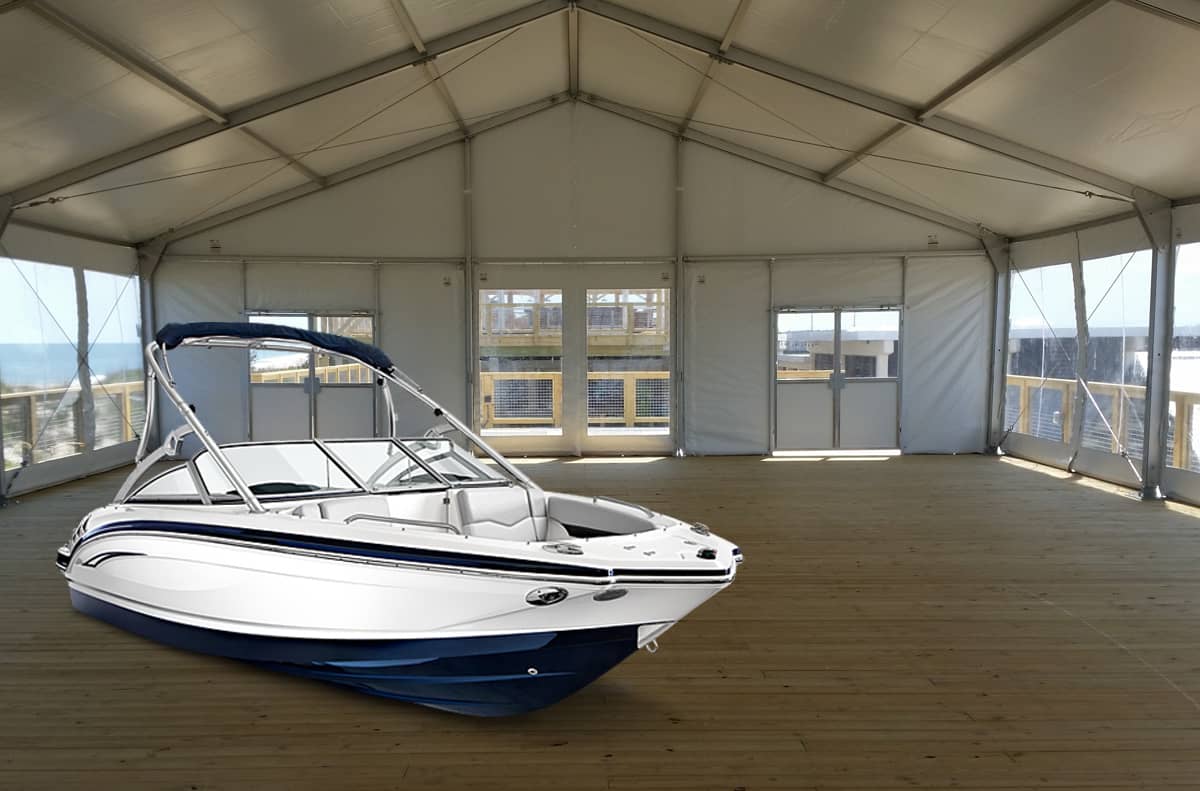 Total boating industry registrations were up 44 percent year-over-year (YOY) with 46,407 boats sold and 2020 ended up the best in more than a dozen years. For the March 2021, registrations for all categories came in at 22,238, a 67 percent spike from the same period last year.

Ski and wakeboats saw 90 percent growth for the month (to 982 from 517). The segment is up 64 percent in a year-over-year comparison.

And in what may reflect an approach to working remotely, houseboat registrations rose 266 percent, with 11 units sold in March alone.

Florida again led the nation in registrations with 5,287, a 67 percent gain compared with 3,157 the previous year. No. 2 Texas is showing signs of a full recovery from a polar vortex that crippled the state during winter, with registrations up 76 percent (to 2,294 from 1,661).

No. 3 Michigan emerged from winter in a big way, with registrations up 105 percent from March 2020 (to 1,022 from 490). North Carolina and Alabama rounded out the top five states.

In a pattern that the industry has seen during the last several months, builders continued to expand facilities to meet challenging supply chain issues.

Product availability seems to be the only thing that can slow down the train created by this enormous demand surge. “Boatbuilders continue facing supply-side constraints, and the challenge ahead will be keeping leads/prospective buyers evergreen as inventories get replenished and life returns to normal,” Vicky Yu, director of business intelligence at the National Marine Manufacturers Association, said in a statement.

Even as these challenges persist, a number of publicly traded companies reported record first quarters, including Brunswick Corporation/Mercury Marine and Malibu Boats.

What this means for boat buyers and marine retailers for the summer season is difficult to determine, but it appears highly likely that boat inventories will continue to be scarce, and prices will also be on the rise. When this phenomenon will level out is anybody’s guess.